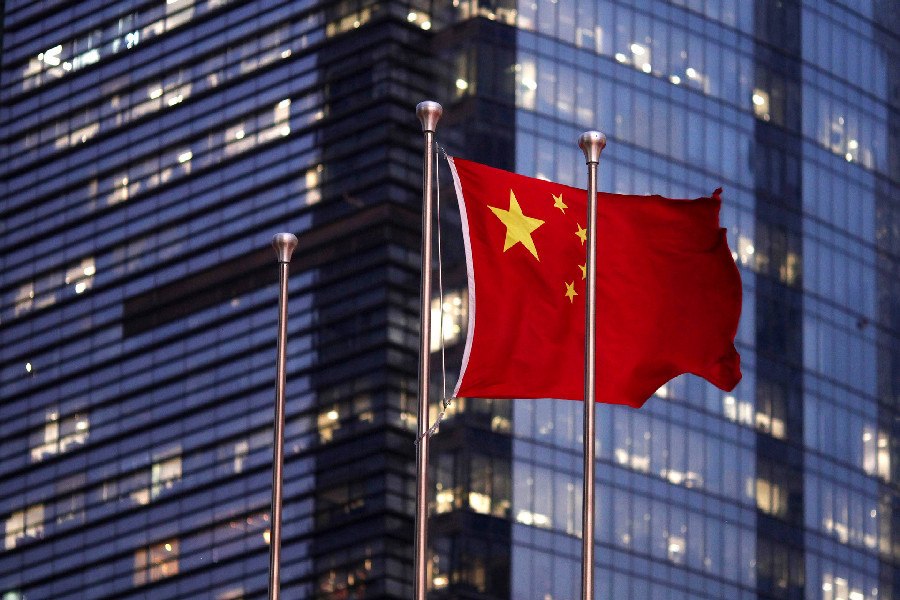 China and the USA

The confrontation between countries with the first and second economies of the world lasts for years and runs along a variety of lines – from trade to intellectual property rights. Now Western sanctions against Russia have been added here, and Washington has directly warned Beijing about the consequences if they are violated. The United States has already blacklisted five Chinese companies last week, accusing them of supporting the Russian military-industrial base. However, at the same time, the American authorities say that China generally complies with the sanctions restrictions. The situation is quite slippery, especially amid statements about US President Joe Biden's plans to lift some restrictions on trade with China (introduced under Donald Trump). In addition, Beijing itself may fall under sanctions for aggression against fr. Taiwan, which China considers its territory. The relevant bill has already been submitted to the US Senate. 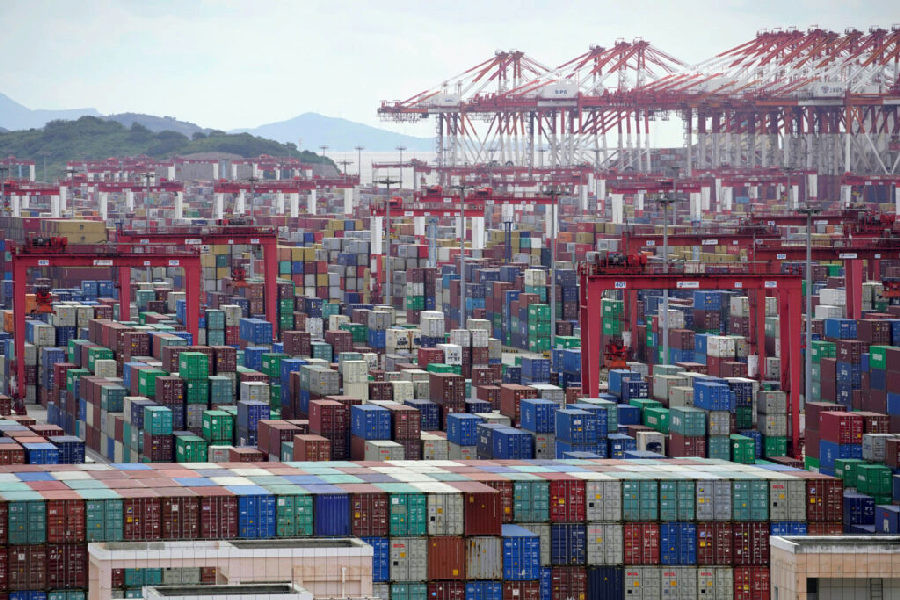 For more than four months, global markets have been operating in a changed reality and new standards. As the history of the last hundred days has shown, geopolitical events can become a threat to investments and indices, and very quickly. By the way, China has faced negative market movements and capital outflows before. In total (according to the Institute of International Finance, IIF), from January to March 2022, investors have already withdrawn more than $30 billion from China. The main reasons for the outflow of capital were:

Moreover, according to the same IIF, there is "a perceived risk of investing in countries whose relations with the West are difficult." How much are investors willing to invest in stocks that may not be able to get out quickly if necessary? 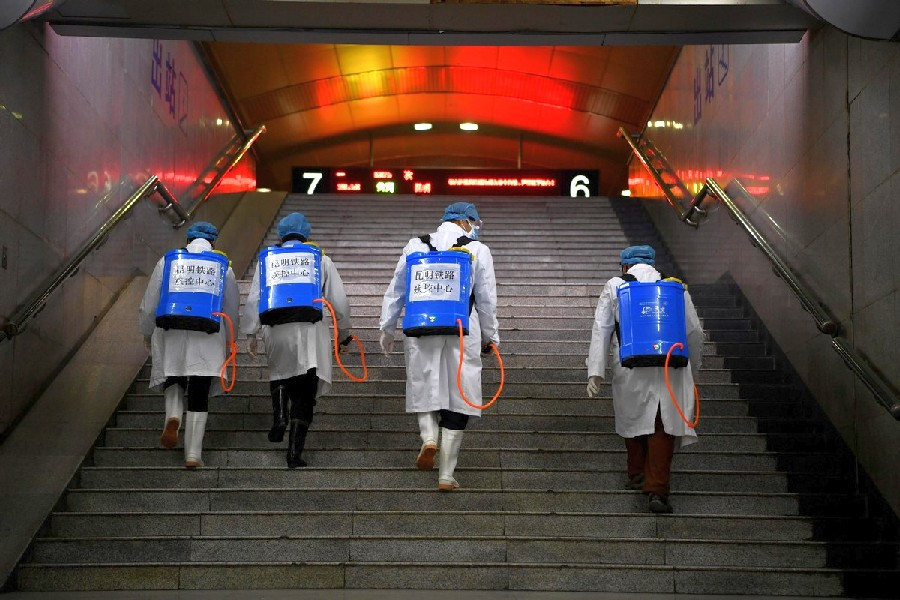 In addition to fears of becoming a pariah of world markets in the event of political conflicts, the Chinese market is also under pressure from a zero tolerance policy for COVID. Lockdowns, testing and other restrictive measures have been introduced in Shanghai for several months now (after a new outbreak of the disease) and then in Beijing. As a result, many production processes and the operation of the world's largest port have slowed down. The real estate market is still depressed, consumer spending is weak, and businesses do not want to hire employees and invest because of COVID.

The quarantine also affected the work of shopping and entertainment centers, restaurants, etc. Last week, some breaks were introduced for residents and tourists, but on Tuesday Beijing again announced mass testing of most of its residents after an outbreak in a karaoke hall. Chinese President Xi Jinping said that it is better to bear the "temporary" economic costs of the "wartime" state than to "harm people's lives and health". 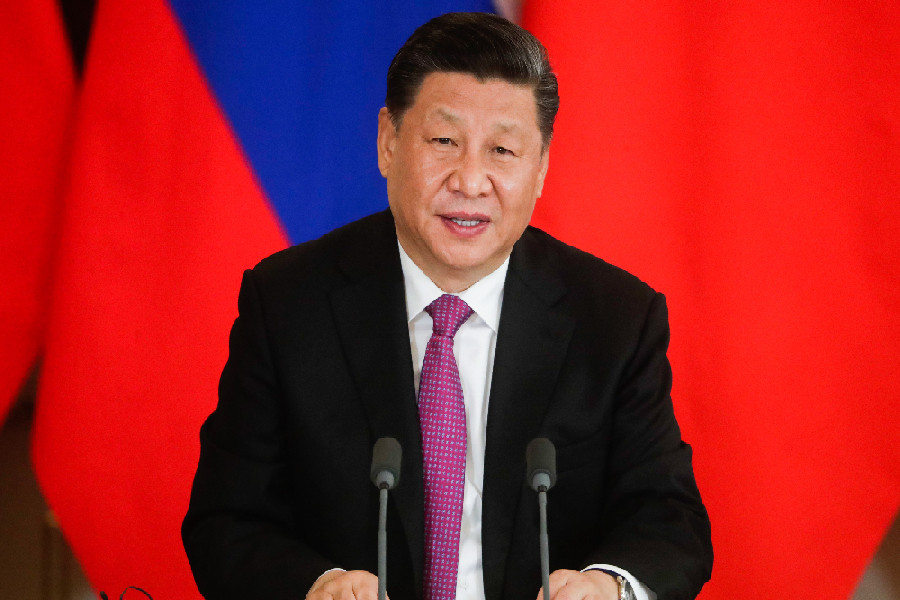 China and the world market

Meanwhile, many market experts believe that even in the event of political negativity, sanctions against China will be unlikely. The fact is that the size of its economy and markets is so large that it will cause much more harm to the West than, for example, the restrictions imposed on Russia. For comparison:

The impact of sanctions against China on global financial markets will also be much greater. 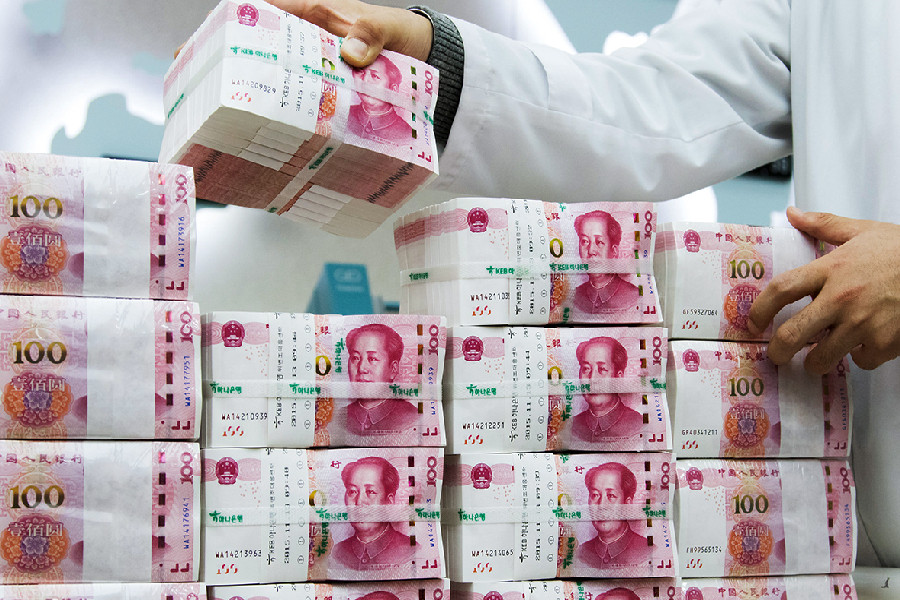 And although analysts believe that a precedent has already been set for restrictive and punitive sanctions, such a move against China looks more far-fetched than realistically feasible. However, even this risk deters investors. But not everyone. Last month alone, net inflows into China-listed equities totaled $11 billion.

"Playing" on the side of China:

Particularly contrasting amid recession fears in the West is that China is the only major economy in the world that promises a recovery in growth this year. In addition, according to some sources, to revive its economy, China is preparing to create a state infrastructure fund worth $74.69 billion in the third quarter.