The euro managed to climb above the 5-month high. However, the rise could hardly be explained by a decline in the eurozone unemployment rate to 6.5% from 6.6%. Economists had expected an increase to 6.9%. Although the data was really positive, the market remained stuck as though it was waiting for a particular event. Thus, the market showed that the eurozone macroeconomic data is not very important. 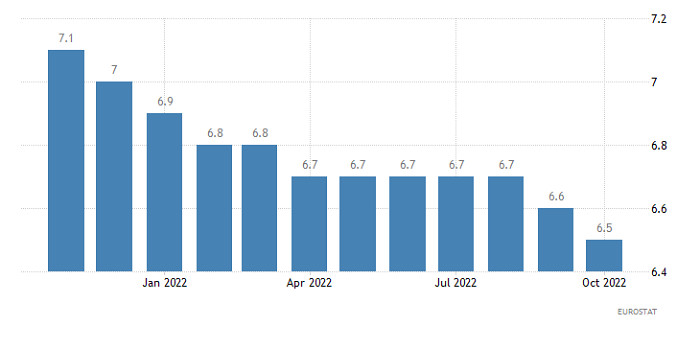 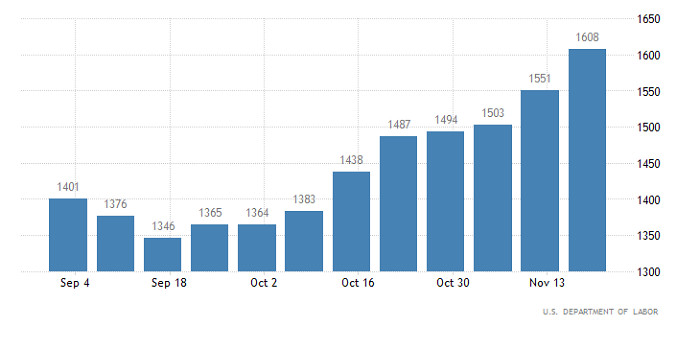 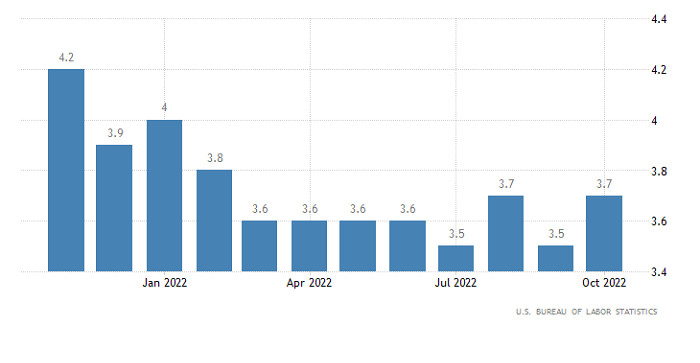 The euro climbed above 1.0500 against the US dollar for the first time since June 2022. The current resistance level failed to stop the inertial movement, thus allowing buyers to alter the market sentiment.

On the four-hour and daily charts, the Alligator's MAs are headed upwards, which corresponds to the general traders' sentiment. 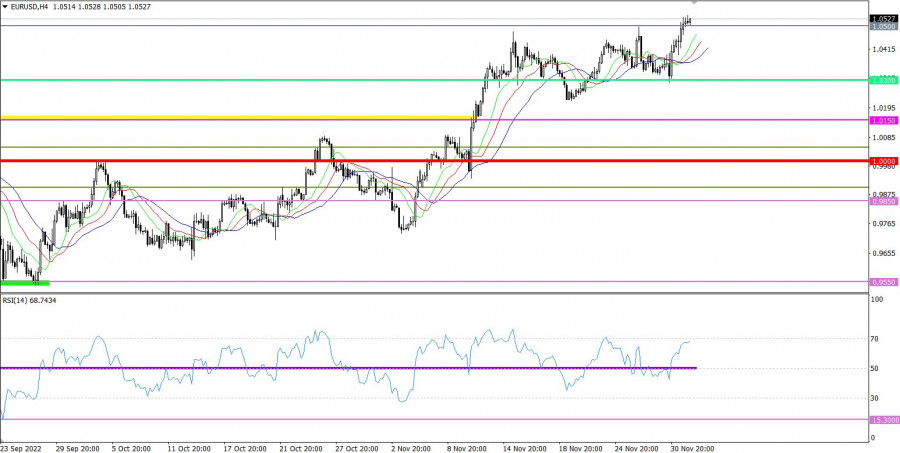 Under the current conditions, the price settlement above the control level of 1.0500 on the daily chart may lead to a further rise in the euro. This scenario may point to a mid-term change in the market sentiment.

The alternative scenario will become possible if the price settles below 1.0500 on the daily chart.

In terms of the complex indicator analysis, we see that in the short-term, intraday, and mid-term periods, indicators are pointing to the upward cycle.

Breaking forecast for EUR/USD on February 7, 2023
The eurozone retail sales data had a negative effect on the euro. The currency became even more oversold.
Breaking forecast for GBP/USD on February 6, 2023
A slump in the pound sterling was quite expectable and should not cause any questions. However, there is a necessity for a rebound since the US dollar is overbought.
Hot forecast for EUR/USD on 03/01/2023
Given the results of yesterday's European Central Bank meeting, the dollar has nothing to do but rise, but not today, since it could be under pressure later on..
แสดงรายละเอียดเพิ่มเติม
บทความการวิเคราะห์ การวิเคราะห์พื้นฐาน แผนการซื้อขาย สกุลเงินดิจิทัล การวิเคราะห์ทางเทคนิค การคาดการณ์สดใหม่
All Analytics
การคาดการณ์สดใหม่ แผนการซื้อขาย สกุลเงินดิจิทัล คู่สกุลเงิน USD/RUB เศรษฐกิจรัสเซีย การวิเคราะห์วิดีโอ
ตราสารการซื้อขาย
EURUSD GBPUSD USDCHF USDCAD USDJPY AUDUSD EURGBP EURJPY NZDUSD EURNZD Silver Gold #CL #USDX COVID-19 Bitcoin

Gold to exit its range soon?

The price of gold continues to move sideways in the short term. It's trapped between the 1,881 and 1,861 levels. You knew from my previous analysis that XAU/USD could bring

Breaking forecast for EUR/USD on February 7, 2023

Although the previous retail sales data was upwardly revised, the recent figures were well below the forecast. This resulted in further depreciation of the euro. Economists had expected a slower

Breaking forecast for GBP/USD on February 6, 2023

The US Labor Department report did not meet expectations. This affected the market more than the meetings of all the central banks. Thus, the unemployment rate unexpectedly dropped to 3.4%