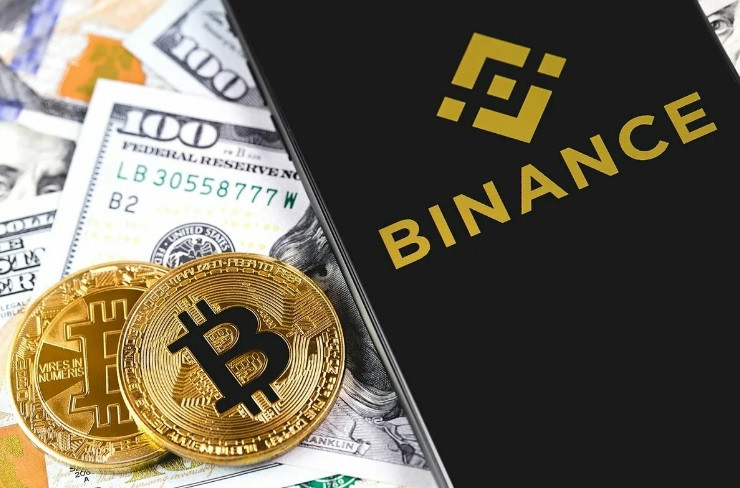 The long-awaited report from South African auditing company Mazars was released on Wednesday. It stated that Binance, the largest cryptocurrency exchange in the world, has direct control over 575.742,42 bitcoins (BTC) worth more than $ 9.6 billion.

As defined by Mazar's analysts as "performing procedures agreed with Binance and reporting the results," an interaction on agreed procedures (also known as an "AUP") was conducted. Declaring that they do not believe the AUP is relevant and that "It is not a confidence assignment; it is the AUP assignment. As a result, we don't make any claims or express opinions. Additional procedures might have drawn our attention to other issues that were reported if we had conducted them."

Mazars also described several methods they used to independently confirm that Binance fully owns the bitcoins, including requesting the exchange transfer of the listed bitcoins to specific addresses at their request. On November 28, one of these steps was noticed in the chain and raised a lot of concern, leading Binance CEO Changpeng Zhao to explain it to reassure customers and the larger cryptocurrency market.

Binance's attempt to verify its reserves following the demise of the competing FTX exchange is documented in the Mazars report.

On November 10, Binance released the hot and cold wallet addresses and the network activity for its cryptocurrency platform. According to a statement, the inventory data demonstrated Binance's "ongoing commitment to transparency."

Customers no longer have to believe Binance's claims about sizeable reserves and support for BTC 1-1 assets after completing the interaction with Mazars' AUP.