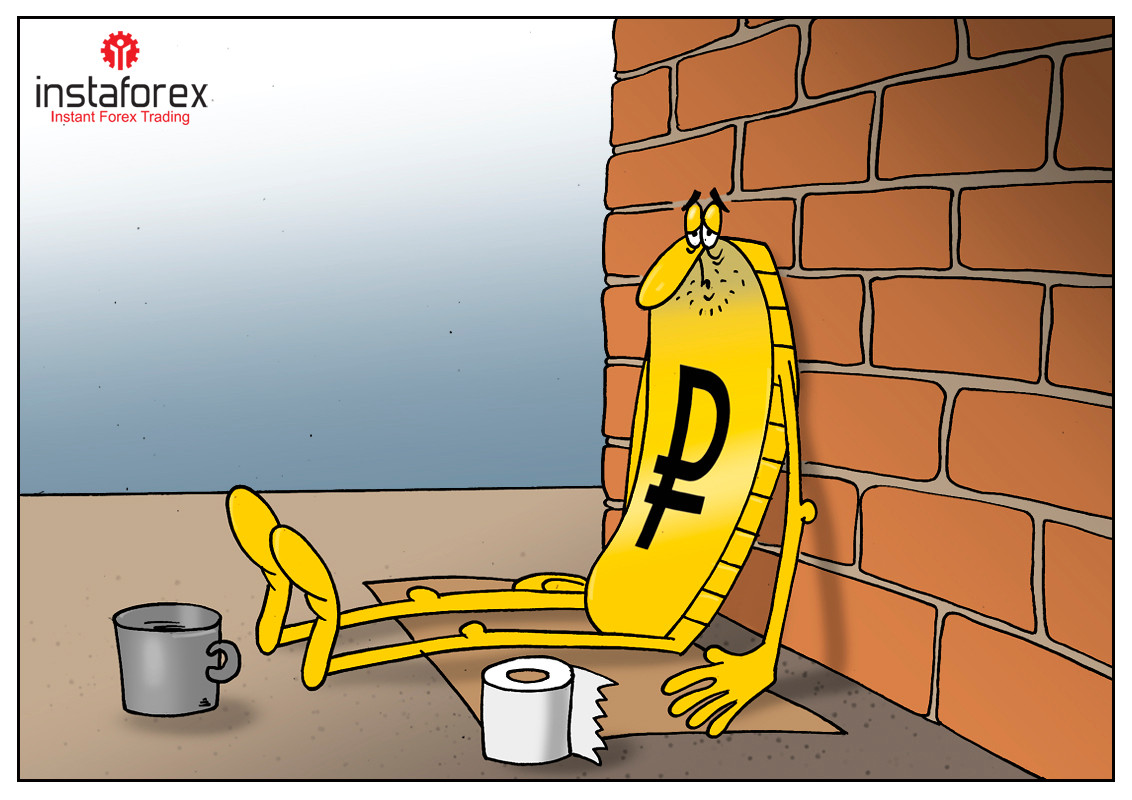 This March, the Russian ruble became the worst-performing currency in the world, having plunged by 28.59% in a single session against the US dollar. The ruble hit a four-year low against its American counterpart as oil prices crashed overnight following the breakdown of the Russia-Saudi Arabia pact to limit production. The currencies of most commodity-dependent economies are vulnerable to any instability in the energy market. The ruble is no exception as Russia still relies on energy exports for a large portion of its budget. However, Russia’s revenue from oil exports is denominated in US dollars, thus offsetting somehow the consequences of the weakening ruble. Besides, the Central Bank of Russia quickly responded to the ruble’s collapse by suspending its daily purchases of foreign currency for state reserves for 30 days. Still, analysts believe that the ruble has little or no chance of rebounding in the current conditions. Over the past few years, it has been one of the weakest currencies along with the Argentine peso and the Turkish Lira. This time, the ruble suffered the biggest losses among emerging markets currencies, leaving the Mexican peso far behind. Experts predict a drop to 100 rubles per US dollar unless some significant changes occur. 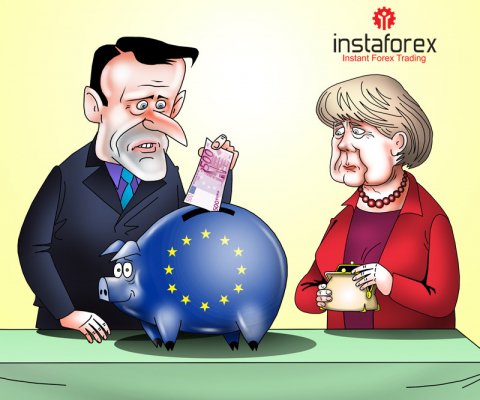 Germany and France to create rescue fund of €500 bln

Analysts say that the EU economy is going to enter the path to recovery. Germany and France proposed to create a rescue fund worth €500 billion. Remarkably, these two top EU economies are ready to contribute the lion’s share. This idea for the recovery package was unveiled by Germany’s Chancellor Angela Merkel and France’s President Emmanuel Macron.
16:04 2020-06-02 UTC+00 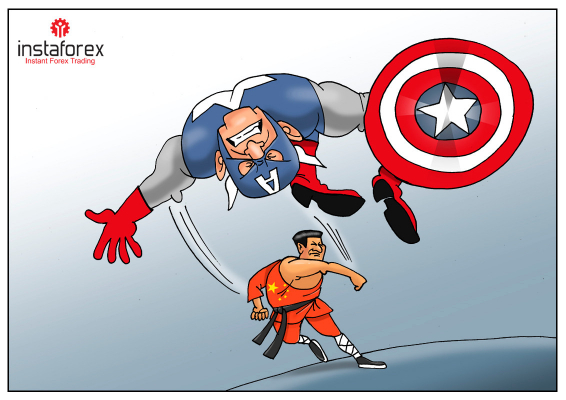 Josep Borrell sees US century ceding to Asian one

The relations between two major powers, the US and China, were far from smooth, but the coronavirus pandemic exacerbated the situation. Besides, EU foreign policy chief Josep Borrell added fuel to the fire, claiming that the American-led system is coming to an end and the Asian century is about to replace it.
15:48 2020-06-02 UTC+00 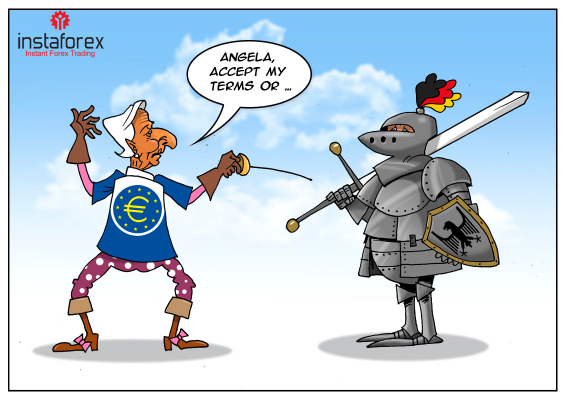 As the coronavirus outbreak has rocketed the eurozone economy, the strongest EC member states have to provide financial aid for the economically weakest ones. However, some countries in the bloc are not willing to cooperate on such terms anymore. They are tired of being the EU moneybags.
14:46 2020-06-02 UTC+00 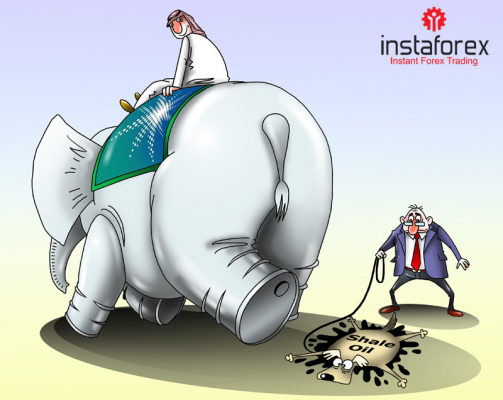 US shale oil producers on edge of bankruptcy

Some analysts suppose that in the near future US shale companies will face problems concerning oil production. They also believe that a rapid recovery of shale oil production is hardly possible.In May 2020, the US oil price jumped by more than 75%. However, the COVID-19 pandemic has changed the situation. Thus, the shale oil production nosedived. The recovery will take a lot of time.
13:40 2020-06-02 UTC+00 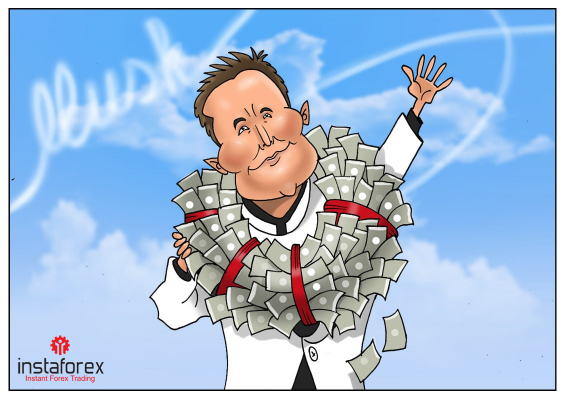 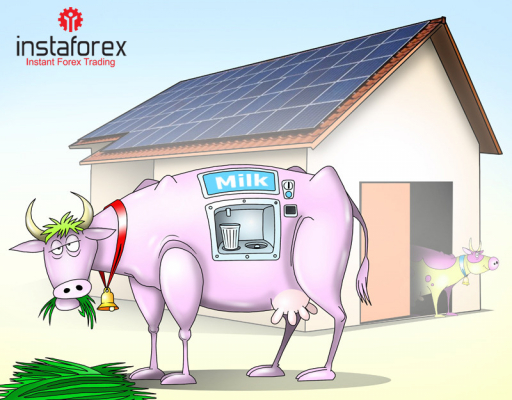 In recent times, a lot of controversial information about Bill Gates, the founder of Microsoft, has been circling in the media. Sometimes this news is rubbish but sometimes there is a grain of truth in it. Reportedly, Bill Gates has chosen very peculiar startup projects to invest in. At first glance, they may seem even bizarre.
09:54 2020-06-02 UTC+00
﻿
বন্ধ