Traders are focused on today's NonFarm Payrolls report. Key US labor market growth data is especially important right now in light of recent events. If the data lets the dollar bulls down as well (in addition to the PCE and ISM manufacturing index), the greenback will bear significant pressure in all major pairs. Also, keep in mind that the NonFarm Payrolls will be released less than two weeks before the Federal Reserve's December meeting. The last speech of Fed Chairman Jerome Powell was not beneficial for the dollar (in my opinion - undeservedly), while a disappointing labor market report will only add fuel to the fire. In that case, the EUR/USD bulls, in particular, can already think about conquering the 6 figure in the medium term. 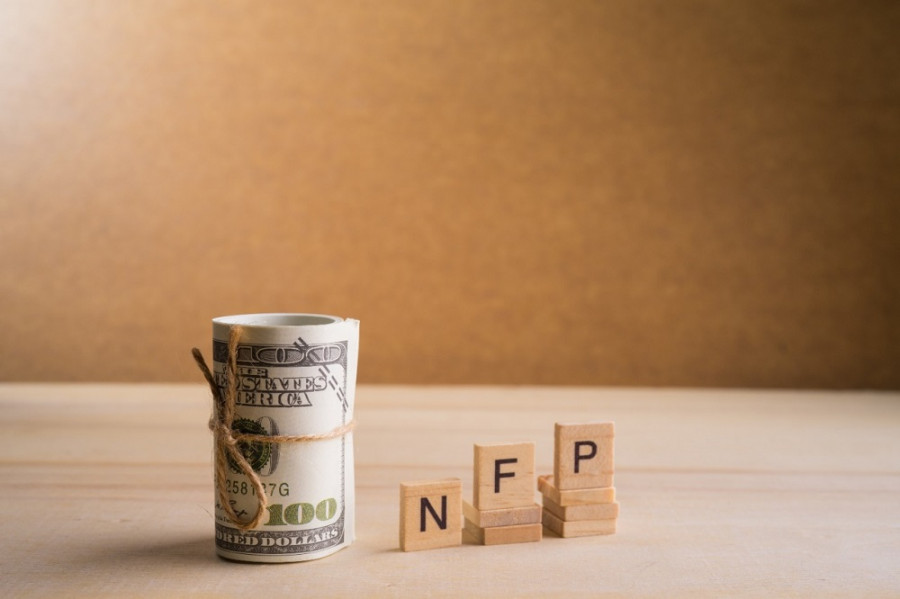 In general, recent events are not unfolding in favor of the U.S. currency. And it is not only because of objective circumstances. For example, the market reacted quite adequately to the decline of the ISM manufacturing index, which collapsed to 49 points, reaching its lowest value since May 2020. Traders also reacted fairly to the slowdown in the core PCE index, although this slowdown was minimal (and predictable).

No complaints here, as they say. At the same time, in my opinion, market participants are interpreting too many fundamental factors against the greenback - even in those cases where there is a less favorable aspect of the issue. For example, Powell said during his last speech that the time to reduce the pace of rate hikes "may come as soon as the December meeting." At the same time, he said that the final level of the federal funds rate will likely be higher than the September forecasts. It is noteworthy that Powell had previously voiced both theses, and each time the market reacted differently to his words.

Lately, the fundamental environment has not been in favor of the greenback: traders are keenly reacting to negative information for the dollar and are quite skeptical to positive (hawkish) signals. A vivid example of this is the market's reaction to Powell's speech: market participants went with the dovish messages and chose to ignore the statement that the final rate will be at a higher level.

All this suggests that today's Nonfarm data will also be treated in a "special" manner. In my opinion, the data can only support the dollar if all components of the report come out in the green. Otherwise it will be interpreted against the greenback.

Let me remind you that dollar bulls were not impressed by the last (October) Nonfarm data. Specifically, the unemployment rate climbed to 3.7% (from the previous value of 3.5%) and the average hourly wage growth rate slowed on an annualized basis to 4.7%, whereas it has been consistently above or in line with the 5% level since January. The share of the economically active population in October slightly decreased, but still, to 62.2%. All of the aforementioned indicators came out in the red, much to the disappointment of supporters of the strong dollar. After this report, the odds of a 75-point rate hike at the December meeting dropped to 20% (according to the CME FedWatch Tool). Accordingly, the 50-point scenario became the base case, with an 80% chance of being realized.

According to general forecasts, the number of employed people should increase by 200,000 in November. The unemployment rate is likely to remain unchanged at 3.7%. The annualized growth rate of average hourly earnings may slow to 4.5%.

In my opinion, the dollar will get no support even if all components of the release come out at projected levels. At the same time, there is definitely an implication that the numbers may not reach the forecasts at all. The alarm bells have already rung on this subject: The day before yesterday, the ADP released a disappointing report which showed an increase of 127,000 new jobs in the non-farm payrolls, contrary to its forecast of 200,000.

However, we have to admit that the ADP numbers do not always correlate with the official numbers, so there is still intrigue here.

At the moment, it is advisable to take a wait-and-see attitude towards all dollar pairs, and EUR/USD is not an exception here. The Nonfarm data will probably not be able to change the situation: as mentioned before, the fundamental situation is not in favor of the dollar. Nevertheless, opening long positions ahead of such an important release is a very risky action. Taking into account the "Friday factor", it is an unreasonable risk, especially since the pair is in the area of 5-month highs.