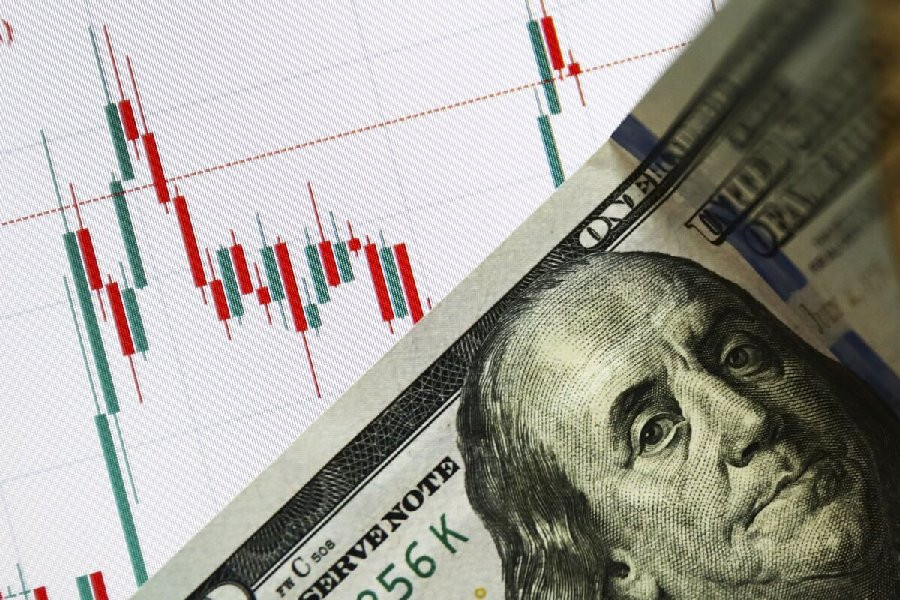 As the US Federal Reserve accelerates in raising rates, amid the risk of a global recession, markets are paying more and more attention to experts' forecasts. Of course, even the most prominent analysts and financiers are also people, and people tend to make mistakes. But after all, traders also have certain knowledge of the market and their own judgments, and in the comments of market experts, most likely, they are looking for confirmation of their own vision of the situation.

Perhaps, in the analytical forecasts (for USD and the recession in the USA) of the three leading American banks, you will also find a match with your calculations and understand how you should proceed. But even if this does not happen, you will be able to take this information into account in any case.

The strength of this pair is growing with each new report on the price level and the housing market. The former are rising, and the latter is falling as an indicator of the well-being and well-being of the economy. Recent statements by the head of the US Federal Reserve Jerome Powell about the "unconditional" commitment of his department to curb inflation (and even in conditions of risks to economic growth!) and the fact that a recession is "certainly possible" has put all the dots on the i. 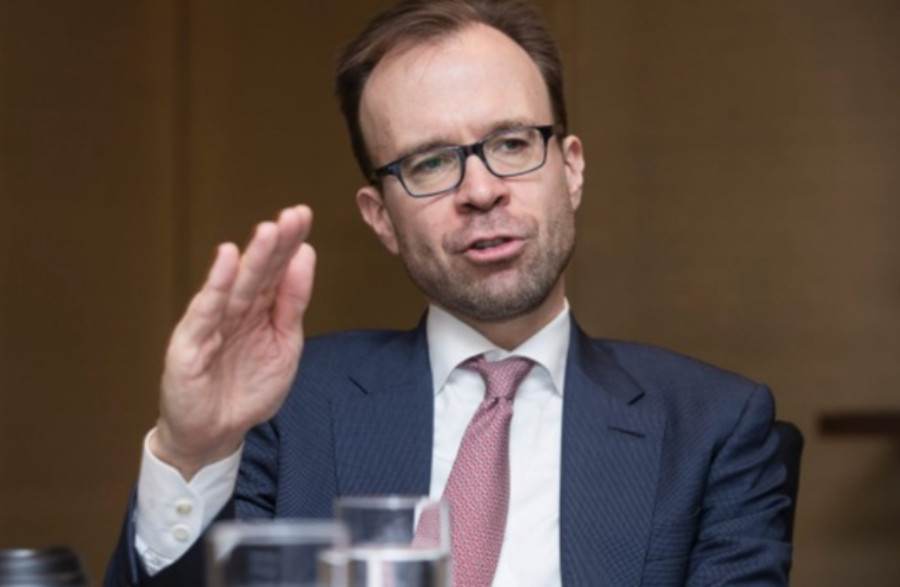 And what do the experts say? Goldman Sachs (Chief Economist Jan Hatzius) estimates the likelihood of a recession in the US in the next two years at 35%. The cumulative probability (for the same period) is even higher - 48%. The upside of GS's outlook is that the recession is "likely to be shallow" assuming the Fed's tightening is moderate as well. 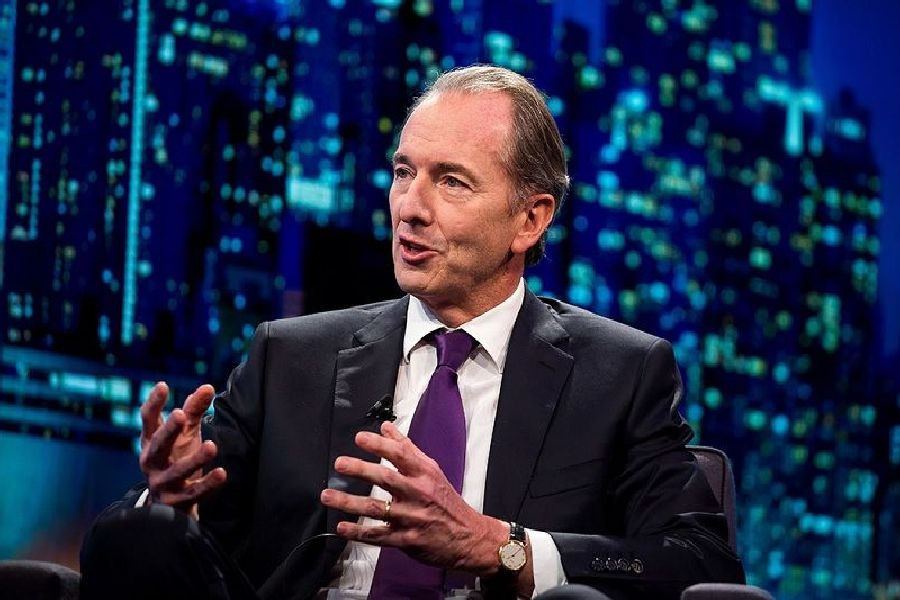 The fact that the recession in the US is unlikely to be "deep or prolonged" is also said in Morgan Stanley (CEO James Gorman). The likelihood that the US economy is at risk of falling into a recession is raised to 50% in MS. 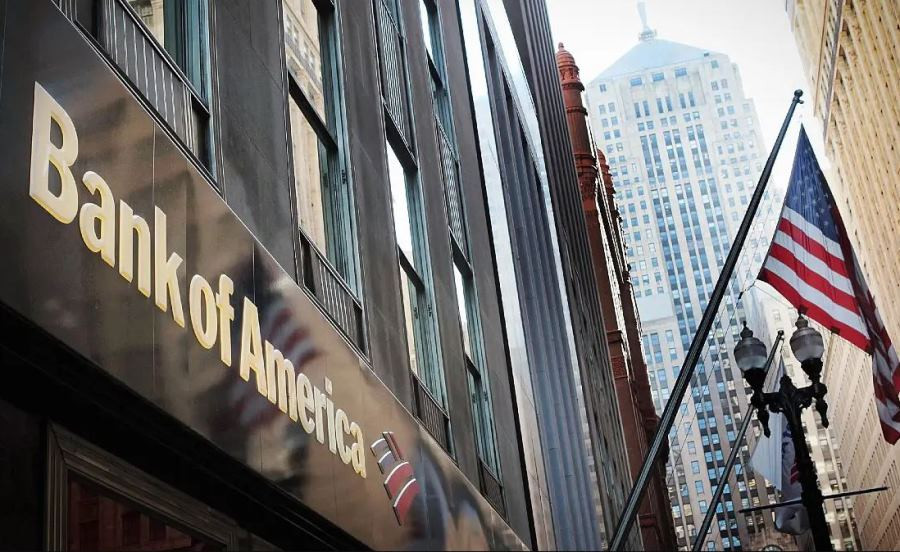 Bank of America considers the risk of a recession in 2022 to be low, but in the second half of 2023, the American economy is expected, firstly, to slow down to almost zero, and secondly, the probability of a recession, starting from this moment, is 40%. Moreover, BofA analysts do not give positive forecasts even for 2024: only a "modest recovery" will come in the economy. Bank of America announced its vision of the situation after the Fed raised interest rates by 75 bp. At the same time, they said that the US central bank is acting too slowly, while inflation accelerated to 40-year highs.

BofA is also asking the question: what will the Fed do after the end of the tightening cycle? "Our baseline forecast suggests that the Fed will not be sure whether to respond to very weak economic growth or still high inflation," analysts conclude with pessimism.

The US dollar will rise

However, there is a factor that the Bank of America Global Research analysts are optimistic about. This is USD. BofA is not only confident in the stability of the US currency, but also sees its movement as bullish throughout the second half of 2022. And the bank's specialists support their vision with several arguments. 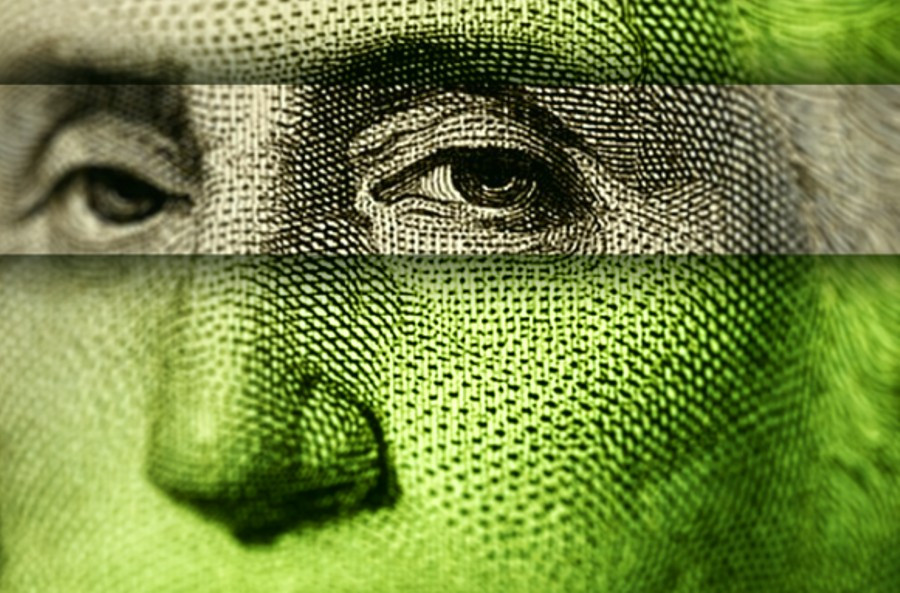 First, high inflation and an overheated economy are forcing the Fed to act hawkishly, faster and tougher than other central banks. At this time, the G10 central banks are mostly trying to eliminate the consequences of negative shocks and are moving in the footsteps of the Fed in monetary policy.

Secondly, the US is an energy independent country, therefore, amid an increase in energy prices, the terms of foreign trade for it have not worsened. It is enough to compare the situation in the eurozone or Japan to be convinced of this.

Thirdly, investors are leaving risky assets primarily for the dollar as a safe-haven currency. Also, the reliable yen is now very depreciated and significantly inferior to the USD.

And fourthly, the US currency is benefiting from the weakening of China, which now adheres to a policy of zero tolerance for COVID. Thus, the US is less dependent on China for its exports than Europe and the Asia-Pacific countries, the weak yuan supports the greenback, especially against the euro.