Bitcoin began Thursday morning with a sharp jump, by the time of writing, its value is balanced at $24,653. The price of cryptocurrency fell by 4.0% on Wednesday and closed the day at $23,100 amid nervous anticipation by investors of important information on inflation from the US Department of Labor. 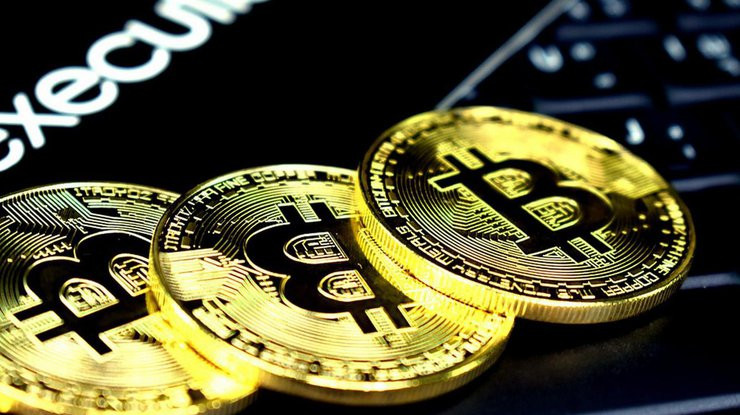 According to virtual asset price tracking website CoinMarketCap, over the past 24 hours, the lowest value of bitcoin reached $24,301, and the high was $24,442.The key catalyst for the steady growth of cryptocurrency in Thursday's trading was data on a significant decrease in inflation in the United States, published the day before.

Earlier, market analysts said that the annual inflation rate in the country will fall to 8.7% in July from 9.1% in June (the highest since 1981). However, on Wednesday, a report on the consumer price index, published by the US Department of Labor, showed that this figure in the past month in America slowed down to 8.5%. The current slowdown was the first in the last five months of 2022.

This result came as a surprise not only to market experts, but also to the administration of US President Joe Biden. The White House assumed that the inflation rate would rise permanently due to the increase in food prices, the fall in the country's GDP in January-June, and the armed conflict between Ukraine and Russia.

Commenting on data from the US Department of Labor the day before, Biden said that the current approach to fighting inflation is working and in the future Congress should pass a law to reduce it.

Traditionally, a decline in inflation is a clear signal to the US Federal Reserve about the need for a less dramatic increase in base interest rates going forward. The day before, analysts immediately lowered their forecast for the rate and now expect an increase in this indicator during the September meeting not by 75 basis points, but only by 50.

Amid positive news from the United States, BTC and other popular cryptocurrencies, which have been declining in price throughout 2022 due to problems in the global economy and a tense geopolitical situation, began to grow rapidly.

Ethereum, the main competitor of bitcoin, began the trading session on Thursday with a confident rise and by the time of writing the material had reached the level of $1,880. Over the past day, the quotes of the altcoin soared by 12.13%.

As for cryptocurrencies from the top 10 by capitalization, over the past 24 hours, all coins, except for a few stablecoins, showed spectacular positive dynamics.At the same time, within the framework of the past week, among the ten strongest cryptocurrencies, the best results were recorded for the Polkadot coin (+16.09%).

According to CoinGecko, the world's largest virtual asset data aggregator, over the past 24 hours, among the top 100 most capitalized digital assets, the list of leaders was headed by the Celsius Network coin (+35.2%), and the first place in the drop list went to LEO Token (-4, 7%).

According to the results of the past week, in the top hundred of the strongest digital assets, the Celsius Network coin showed the best results (+ 106.3%), and the worst - Tenset (-9.8%).