11.02.201911:48 Analisis Forex & Kajian: Why the dollar continues to grow that threatens the euro and the Australian dollar 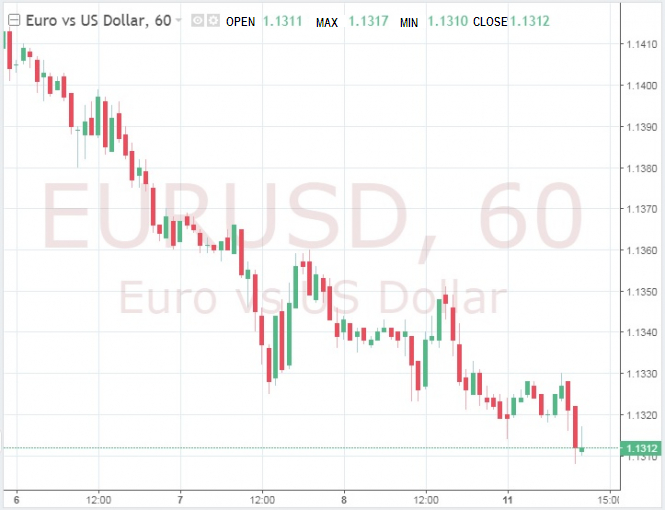