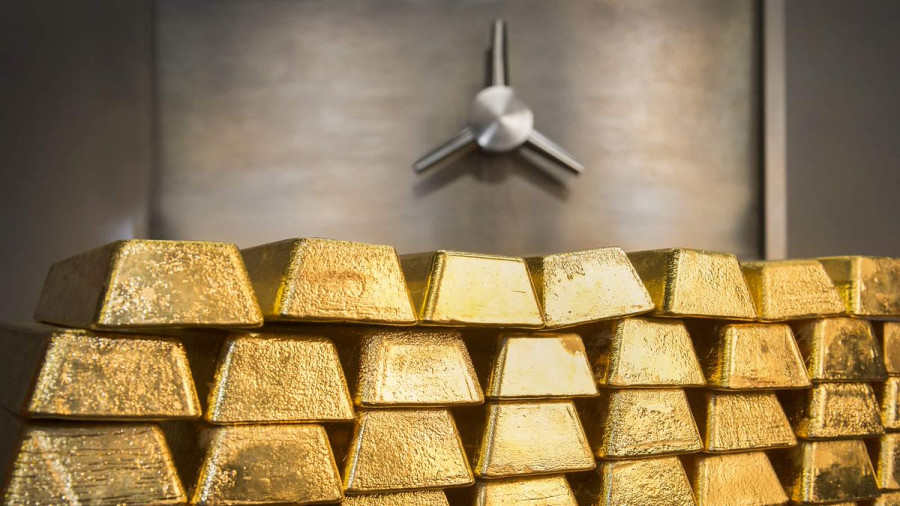 Gold has been recently rebounding a lot at the level of $ 1,800. However, experts believe that it will not only be able to break out of this narrow range but will also start a confident rally.

On Tuesday, the yellow asset failed to withstand the onslaught of a stronger US dollar and fell below the psychologically important level of $ 1,800, which it broke a day earlier. As a result, the session on the New York Stock Exchange COMEX bullion ended with a decline. Gold plummeted by 0.7%, or $13.40, dropping to $1,793.40. 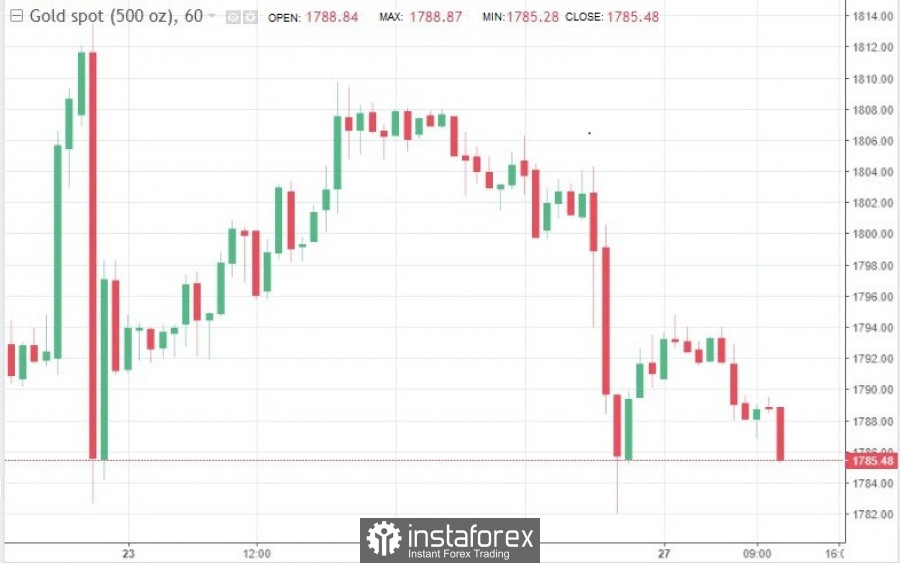 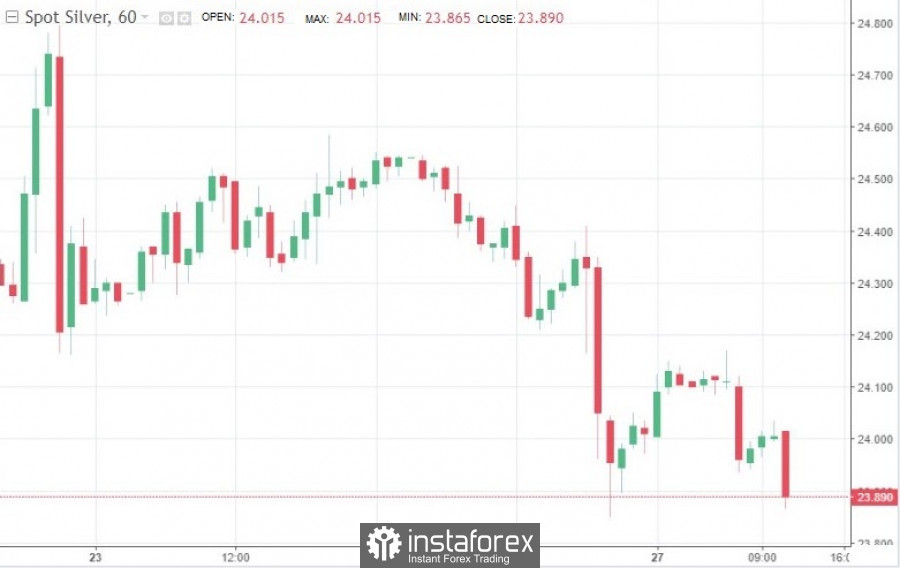 The main downward factor for precious metals was the growth of the US currency. On October 26, the dollar index rose 0.2%. The US dollar was supported by new economic statistics.

On Tuesday it became known that the American consumer confidence index rose to 113.8 in October compared to the revised value of 109.8 in September.

The prices for the yellow metal fell on the same day amid investors' profit-taking. Despite the decline in the value of the asset, experts emphasize that an upward trend remains on the gold's daily chart.

Analyst Chintan Karnani believes that bullion has a chance to continue its short-term rally if quotes break through the key level of $ 1,800 again. At this stage, gold has all the prerequisites to do this.

Now, when the whole world is afraid of rising prices again and is on the verge of hyperinflation, the demand for the precious metal is growing noticeably, since gold is traditionally considered one of the best tools for hedging inflationary risks.

Many traders have already realized that central banks are wrong and global inflationary pressure will not be temporary. Analyst David Garofalo predicts that when the majority understands this, gold will move to steady growth.

The expert believes that after this strong aftershock occurs in the precious metals market, the asset will not only break its previous record but also soar much higher than $ 2,000. According to him, the price of bullion can reach the $ 3,000 mark.

Moreover, this will not happen within a few years, as other analysts predicted earlier, but literally in a few months. The rally of gold will be very rapid, D. Garofalo is convinced.

At the same time, his colleagues warn investors about the existing risks. The growth potential of the precious metal may be severely limited by forecasts regarding a more rapid increase in real interest rates by the US Federal Reserve.

Analysts advise traders to monitor any comments from the regulator on the pace of future rate increases. The next meeting of the Federal Reserve, where this issue may be raised casually, will be held on November 2-3.

The central theme of the meeting should be the beginning of a reduction in bond purchases. Statements on this topic can also affect the value of gold. Experts predict that a more rapid curtailment of incentives will lead to a decrease in quotes.