The U.S. dollar index paused its "downward trek" on Thursday after traders played back the release of what they considered the dovish minutes of the Federal Reserve's November meeting. However, it's impossible to be objective about the dollar's behavior right now. Thanksgiving Day, which was celebrated in the USA, distorted the whole picture. U.S. trading floors were closed on Thursday and Wednesday was a short work day, much like Friday. On top of that, there was the "Friday factor" and low liquidity. 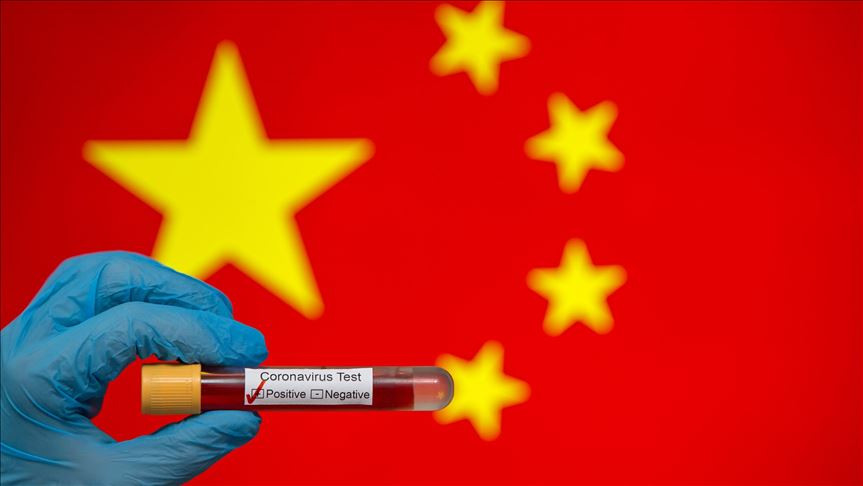 But even in such conditions, the EUR/USD bulls still failed to settle within the 4th figure. Traders finished the trading week at 1.0398. Actually, at the limit of the fourth price level, however, this is exactly the case when "a little bit doesn't count". The bulls' failure to settle above the 1.0400 mark suggests that the price's growth was passive, after the release of the Fed's minutes. Low liquidity helped the bulls reach the limit of the 4th figure, however, it needed more growth factors in order to climb further. Whereas the current fundamental picture is rather in favor of the greenback.

In my opinion, the vector of the EUR/USD movement will be set next week by the level of interest in risk and the dynamics of the main macroeconomic indicators. A decline in anti-risk sentiment can significantly weigh on the greenback - and vice versa, an increase in panic will allow the dollar bulls to open a second wind.

China may play a key role here as we continue to receive alarming news. The coronavirus factor has emerged once again: China reported its third straight daily record of new COVID-19 infections. For example, 39,791 new cases of coronavirus have been identified on November 26. Around 32,943 cases were reported on Thursday. And that's a new all-time high since the pandemic began.

In other words, there is serious cause for concern. China is the second largest economy in the world, but has a "zero tolerance" policy for COVID. Despite significant negative consequences (including for the global economy), Beijing is adamant on this issue. Only two years after the start of the pandemic, the PRC authorities made minor concessions - the mandatory quarantine for people in contact with COVID patients (as well as for foreign travelers) was reduced from 7 to 5 days. However, even this "light" easing of coronavirus restrictions was received with enthusiasm by many market participants. Interest in risk increased noticeably and the dollar came under pressure. By the way, during this period, in early November, the pair showed a large-scale corrective growth, approaching the limits of the 5th figure.

Now, apparently, China is back to tightening the screws. For example, the city of Guangzhou (the largest port city with a population of 17 million) has been undergoing a partial lockdown, affecting about 6 million people. In the largest district of Beijing - Chaoyang - most companies have closed. In addition, authorities also shut down cultural and entertainment venues in Shanghai. Local authorities also urged people to work from home if possible. 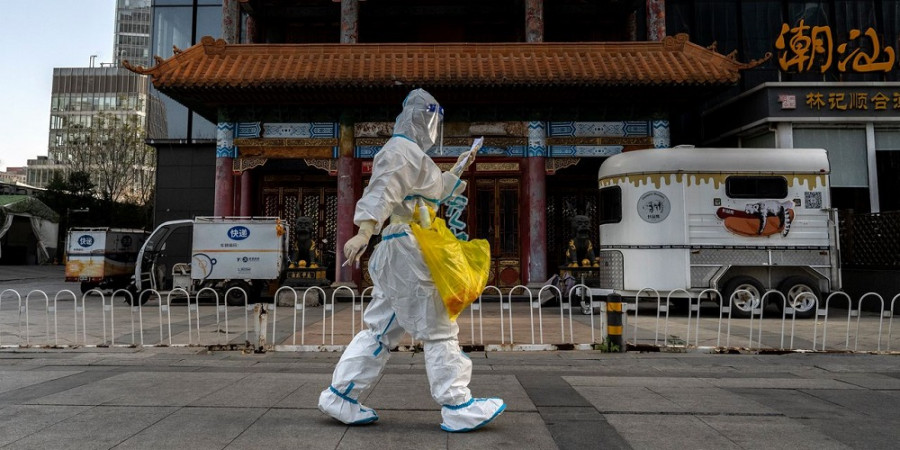 The "zero tolerance" policy is costly not only to the Chinese economy, but also hits the world economy. Supply chains are collapsing, shortages of some goods are growing, and the inflation flywheel is starting to unwind again.

Next week, the situation in China could worsen. In particular, Shanghai authorities have now imposed compulsory testing for all those entering from other regions, as well as a three-day quarantine in isolation. If a strict lockdown is imposed in this metropolis in the coming days (as it was this spring), anti-risk sentiment in the markets will increase significantly. Shanghai, with a population of 25 million, is considered the financial capital of China, and it will not take long for such a move to have an impact. By the way, the spring lockdown in China contributed to the development of the downward trend of EUR/USD - in a few weeks the pair decreased by almost 500 points.

Thus, alarming news from China may strengthen the position of dollar bulls next week. The minutes of the Fed, which was interpreted against the U.S. currency, has already exhausted itself. In general, the market played back the possible slowdown in the rate hike even before the release of the minutes of the November meeting. Therefore, we can assume that this topic will fade in the near future. The next focus is another question - how high the Fed's final rate can climb. After all, the fact that the Fed will slow down the rate hike does not indicate that the upper limit of the current cycle will be lowered. If members of the U.S. central bank sound hawkish signals in this context (essentially repeating Powell's rhetoric), the dollar will receive substantial support throughout the market.

A new outbreak of Covid in China will only spur traders' interest in the safe-haven greenback. In this case, the pair could fall to the support level of 1.0210 (the lower limit of the Kumo cloud on the four-hour timeframe) in the medium term.