While US stock indices are trying to find their daily lows, the stock price of the troubled Swiss lender Credit Suisse Group AG continues sinking. The company's shares dropped by 5.4% in premarket trading, hitting a fresh record low and putting its shares on track for their longest losing streak since 2011. The stock has fallen for ten straight days, losing as much as 27%. The news about massive investment outflows in the core wealth management business stunned investors, which triggered a wave of sell-offs. 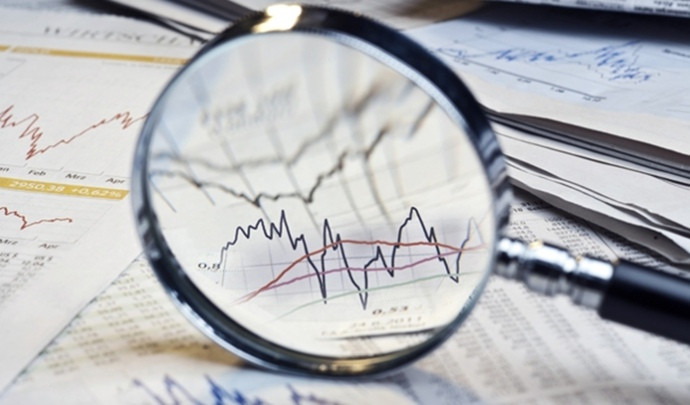 Last week, the bank agreed to sell a large part of its business to Apollo Global Management Inc. The announcement was perceived negatively as no details had been disclosed.

A series of big losses and management chaos have undermined Credit Suisse's status as one of Europe's most prestigious lenders. Last month, the bank revealed a restructuring that included breaking up the investment bank, separating the advisory and capital markets unit. The company's management also announced thousands of job cuts.

In order to pay for the restructuring, the bank needs to raise at least 4 billion Swiss francs through selling shares to investors, including the Saudi National Bank. As I noted earlier, Credit Suisse's plans to raise capital are divided into two parts. The first one backed by 92% of shareholders suggests providing shares to new investors such as the Saudi National Bank through a private placement. In this case, the Saudi regulator will take a 9.9% stake in Credit Suisse, making it the bank's largest shareholder. The second part of the plan implies the issue of newly registered shares with pre-emptive rights to existing shareholders. This capital increase passed with 98% of the vote.

However, Credit Suisse's five-year credit default swaps jumped on Monday. Currently, they are approaching the record high posted in October.

Apple could reportedly fall short of its production target for its flagship iPhone 14 Pro models by nearly 6 million units worldwide due to Covid-related unrest at contract manufacturer Foxconn's Chinese factory. As a result, Apple lost 1.7% in premarket trading.

The stock of software company Taboola rose by 65.2% in premarket action after it announced a 30-year agreement with Yahoo, under which Taboola will power native ads on all Yahoo platforms.

Casino shares rallied in early trade after the Chinese government granted temporary licenses to a number of companies so that they can continue operating in Macau.

First Solar, a solar company, fell by 2.6% in premarket trading after a downgrade by JP Morgan to Neutral from Overweight.

From a technical point of view, the S&P 500 index came under pressure again. Now the principal task of buyers is to protect the support level of $4,000. As long as the asset is trading above this mark, demand for risky assets is expected to persist. Against this background, the trading instrument may advance and regain control of $4,038. A breakout of the $4,064 level will boost hopes for a further upward correction. In this case, the S&P 500 will have a chance of approaching the resistance level of $4,091. The most distant target will be $4,116. In case of a bearish move, buyers need to take the lead around the psychologically important mark of $4,000. If the price breaks through this range, the trading instrument will slide to $3,968 and probably head for the support level of $3,942.

US premarket on January 20: the situation on the American stock market has stabilized

Although traders' concerns about hawkish central bank policies, a severe deterioration in economic statistics, and a decrease in US firm earnings haven't changed, US stock index futures stabilized on Friday