While investors were analyzing the disappointing data on last week's Black Friday sell-off, Warren Buffett decided to donate more than $750 million in Berkshire Hathaway stock to four foundations related to his family. It was later revealed that on Thanksgiving Eve, the legendary investor said he made the donations and chose the day specifically because it was his way of thanking his children for their charitable work. "I'm personally proud of how my kids turned out," Buffett said. "I feel good about them knowing I feel good about them. That's the ultimate endorsement from my kids, and it's the ultimate statement that my kids don't want to be dynamically rich." 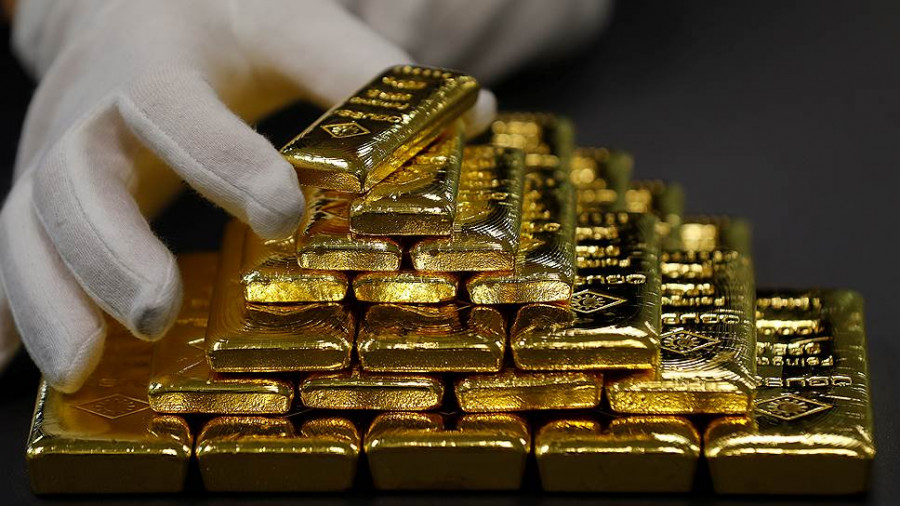 It may seem strange that his donations are not linked to any other foundations and come in the form of shares rather than fiat money.

Meanwhile, the holiday shopping season is expected to be more subdued than in past years. Americans are predicted to cut back on their spending this year as skyrocketing inflation reduces their purchasing power. That could put a damper on the Federal Reserve, which remains adamant that the economy feels fine and there is absolutely no reason to slow down the fight against inflation. 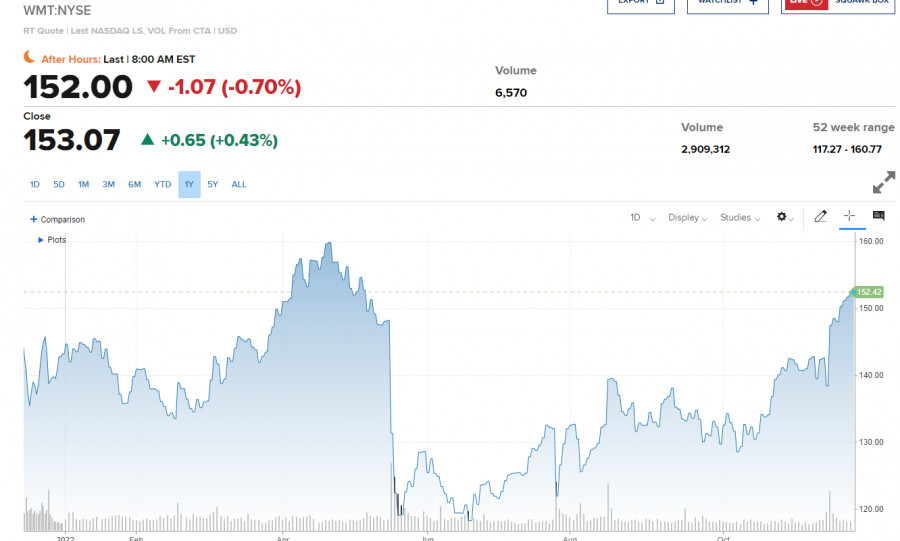 As for the S&P 500 index, the pressure on the trading instrument has returned. Bulls now need to protect the support level of $4,000. As long as the index is trading above this level, the demand for risky assets may persist. This is likely to strengthen the trading instrument and return the level of $4,038 under control. If the price pierces $4,064, it may start a further upward correction with the target at resistance of $4,091. The next target is located in the area of $4,116. If the S&P 500 index declines, bulls should defend the psychologically important level of $4,000. If this level is broken through, the trading instrument may be pushed down to $3,968, opening the way to a new support of $3,942.

Today, it was reported that UBS Group AG had a profit for the fourth quarter that was more than expected, yet the stock price fell. As rising interest rates helped

US Premarket on January 31: Investors continue to sell stocks.

Investors weighed corporate profit forecasts in the hopes that the Federal Reserve would decrease the pace of rate hikes as inflation slowed, which led to a decline in U.S. stock