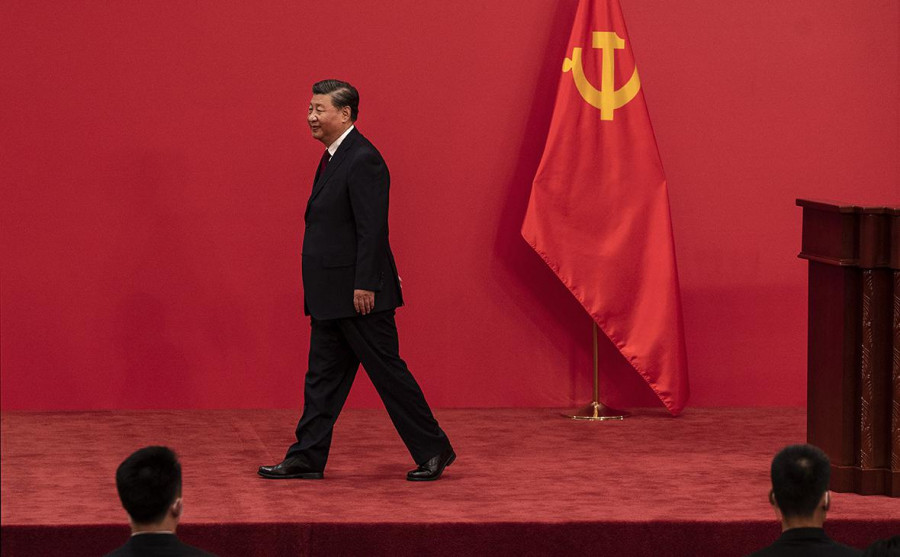 Oil prices entered a bullish correction on Thursday, all thanks to the news that China will finally lift pandemic restrictions and, perhaps, healthy growth in demand for energy resources will resume soon.

Oil prices grew 3% on Wednesday, which was stimulated by the news that Chinese authorities decided at last to soften the quarantine measures for its citizens in a number of regions. And, importantly for the energy resource, the restrictions should weaken in Beijing, one of the largest consumers of oil in the world. Undoubtedly, the main reason for such shifts in the government's policy was the mass protests of citizens.

As you may recall, on November 27, tens of thousands of Chinese citizens took part in unprecedented protests in major cities, demanding freedom and an end to zero-COVID policies. It is understandable, because if the situation with the virus worsens, entire cities risk being completely isolated.

At the time the protests began, partial lockdowns were in effect in major Chinese cities, including Beijing, Chengdu, and Shanghai (for example, schools in the PRC capital operated remotely), and requirements for testing people for coronavirus were repeatedly strengthened.

And the immediate cause of the protests was the death of ten people, which occurred the day before due to a large fire in the residential sector of the city of Urumqi. Approximately 4 million residents were in one of the most protracted lockdowns in China, forbidden to leave their homes for a hundred days. And when the fire broke out, people were blocked from leaving their homes, people simply could not escape from the smoky room, and fire trucks could not reach far enough to extinguish the fire. And all because of the restriction on movement, which had been installed in the blocks and near residential buildings by the local authorities. This was later confirmed by video clips of eyewitnesses circulating in social networks.

There are numerous protests in China, with the number of people participating in them increasing to 400,000. Apparently, the Chinese government fears that such large-scale protests could undermine the power in the country, so it has already begun to gradually lift the quarantine measures.

At the moment, there are protests in at least 15 cities in China. This poses a serious problem for suppression, because even the involvement of the army here does not lead to a damping of discontent, and in some cases it is even the opposite. In fact, this is what we are seeing today in Wuhan and Guangzhou.

Investors are closely watching the situation and believe that the Chinese government has no choice, it will have to make concessions and abandon its "zero-Covid" policy. There is great hope on the commodity market that Beijing's compliance will lead to a recovery of the Chinese economy and, consequently, an increase in demand for oil.

Another factor that currently supports oil prices is the US dollar's decline. The speech of Federal Reserve Chairman Jerome Powell had a negative impact on the dollar index quotes. Powell confirmed that the central bank is ready to scale back the pace of its interest rate hikes and it may come as soon as the December meeting

By 16:54 London time the USD index was at 105.02, down 0.89% from the previous trading day's levels. As you know, a cheaper dollar makes it more attractive for traders who use other currencies to buy oil futures.

The next important event for the traders is the OPEC+ meeting, which will take place on December 4. Some experts predict that the cartel will decide to further reduce production quotas, which makes sense given the uncertainty about the future state of the global economy.

Oil prices fell on Monday morning, but eventually recovered in the course of trading. Brent crude for March delivery stood at $88.24 per barrel by 12:05 p.m. London time, 0.70%