Forex Analysis & Reviews: Trading plan for starters of EUR/USD and GBP/USD on October 25, 2021

Here are the details of the economic calendar for October 22:

The UK's retail sales data were published last Friday, which turned out to be terrible. Nothing good was expected from retail sales, whose level of zero growth should have been replaced by a decline of 0.4%. But as a result, a decline of 1.3% was recorded in annual and monthly terms, which declined by 0.2%, instead of an increase of 0.5%.

Like Americans, Europeans also reported their PMI data, where there was no such progress as in Britain.

The market did not react particularly strongly to the statistics.

Analysis of trading charts from October 22:

The EUR/USD pair met the resistance level of 1.1669 towards correction, relative to which there was a pullback after stagnation in the amplitude of 1.1620/1.1669.

This type of price fluctuation signals a slowdown in the correction and a transition to a side channel, which can lead to a new round of acceleration in the market.

The GBP/USD pair rebounded from the resistance area of 1.3800/1.3830, returning the quote to the local low (1.3741) of October 20. In fact, sellers received the first signal of a possible change in trading interests.

* The resistance level is the so-called price coordinate, from which the quote can slow down or stop the upward course. The principle of constructing this level is to reduce the price stop points on the history of the chart, where a price reversal in the market has already taken place. 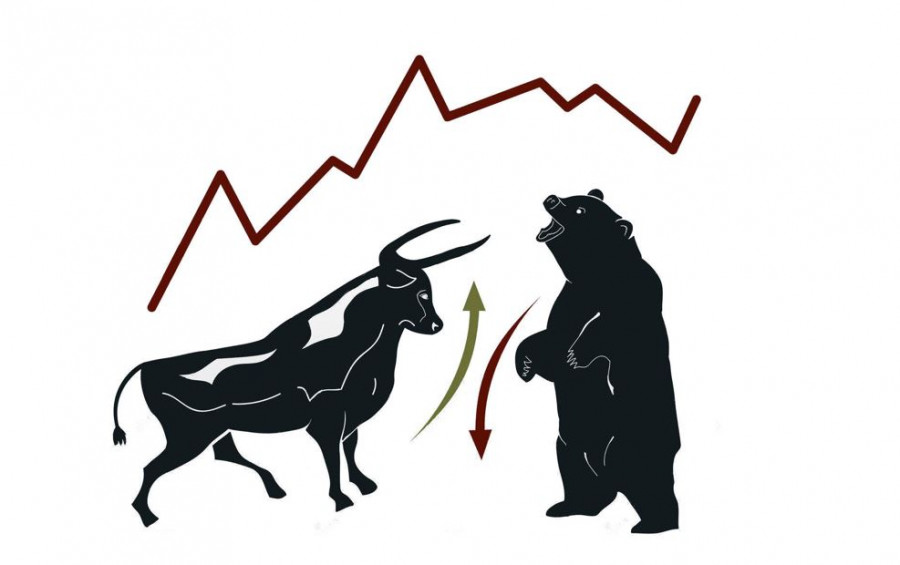 Monday is traditionally accompanied by an absolutely empty macroeconomic calendar. Therefore, special attention is paid to the information flow and technical analysis.

Trading plan for EUR/USD on October 25:

The 1.1620/1.1669 side channel is still relevant in the market, despite the rather long stage of its formation. It can be assumed that there is a process of accumulation of trading forces. As a result, this will lead to a natural acceleration in the market.

In this situation, the most appropriate trading tactic is considered to be the method of breaking one or another border of the established range.

Buy positions will be considered after the price has been held above the level of 1.1670.

Sell positions will be considered after the price has been held below the level of 1.1620. 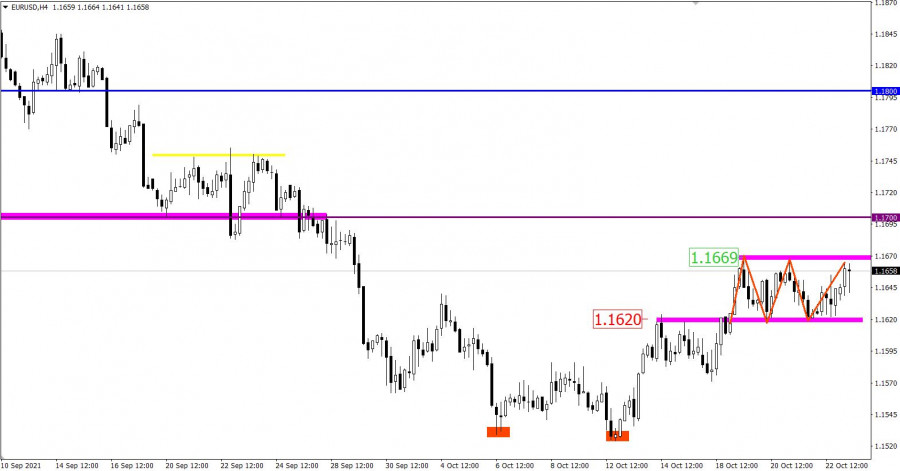 Trading plan for GBP/USD on October 25:

It can be assumed that the quote will be squeezed between the level of 1.3740 and the level of 1.3800 for a while. This may have a positive effect on the volume of short positions. In turn, the sell signal will arrive when the price is kept below the level of 1.3720. This scenario will gradually weaken the pound. 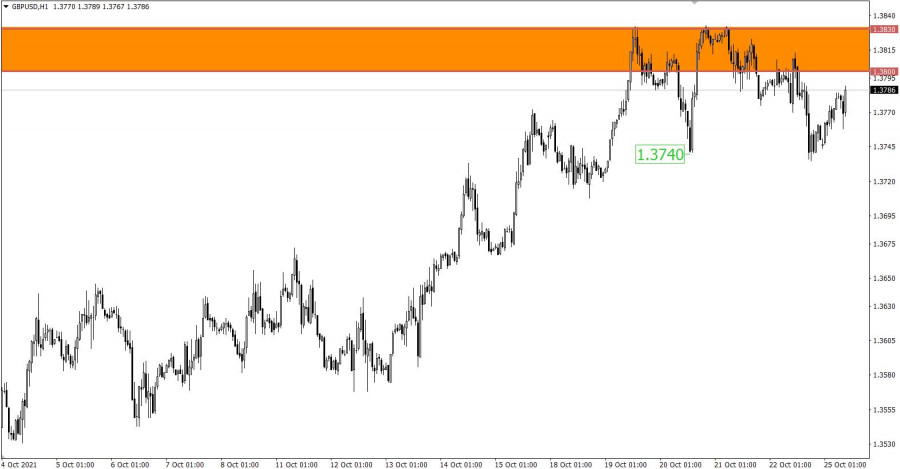 Technical analysis: BTC has been trading sideways at the price of $17.000 but there is the breakout of the supply trend-line in the background, which is sign that buyers

Technical Analysis of ETH/USD for December 2, 2022

Crypto Industry News: The German manufacturer has prepared the NFT collection, which is to consist of over 7,000 items tokens. This one will be inspired by the classic model

Technical Analysis of BTC/USD for December 2, 2022

Crypto Industry News: Pavel Durov, the founder and CEO of the Telegram application, believes that the demise of FTX happened because the blockchain industry recently moved away from its decentralized

Technical Analysis of GBP/USD for December 2, 2022

Technical Market Outlook: The GBP/USD pair has hit the target level located at 1.2293 as expected and is currently consolidating the recent gains. The level of 1.2293 is the 50%

Technical Analysis of EUR/USD for December 2, 2022

Technical Market Outlook: The EUR/USD pair has been seen moving upward towards the next target for bulls seen at 161% Fibonacci extension at 1.0623. The new swing high was made

Technical analysis: Gold has been trading upside as I expected and the price has reached our first upside objective at $1.800. Anyway, I see potential for further growth

The pound-dollar pair may move upward from the level of 1.2251 (closing of yesterday's daily candle) to the 1.2472 historical resistance level (blue dotted line). Upon reaching this level