Trading on world markets ended on Tuesday in positive territory. Stock indices rose, while dollar fell ahead of the release of FOMC minutes. One of the reasons is the clear discrepancy between what the Fed members are saying about the prospects for raising interest rates, and Jerome Powell's earlier hints about the pace of growth in rates. Regarding market expectations, 69% believe that the discount rate will be raised by only 0.25% in September. This opinion came from the assumption that the Fed will no longer raise rates aggressively if inflation eases. However, that will only happen if energy prices drop and savings increases. So far, there are no reasons for the two to happen, and oil quotes are expected to rise above $100 a barrel by the end of the year. Nevertheless, Fed members continue to point the need for aggressive rate hikes, although they do not specify exactly how much it should be. Some say 0.50%, while others say 0.75%. What is certain is that after a pause in August, rates will rise by 0.25% in September.

As mentioned earlier, ahead is the release of Fed protocol, which will hint at the pace of interest rate hikes. If the document does not show clarity on this issue, risk appetite will jump up, while demand for dollar will weaken. If it does, then expect several more-than-0.25% increases in rates. 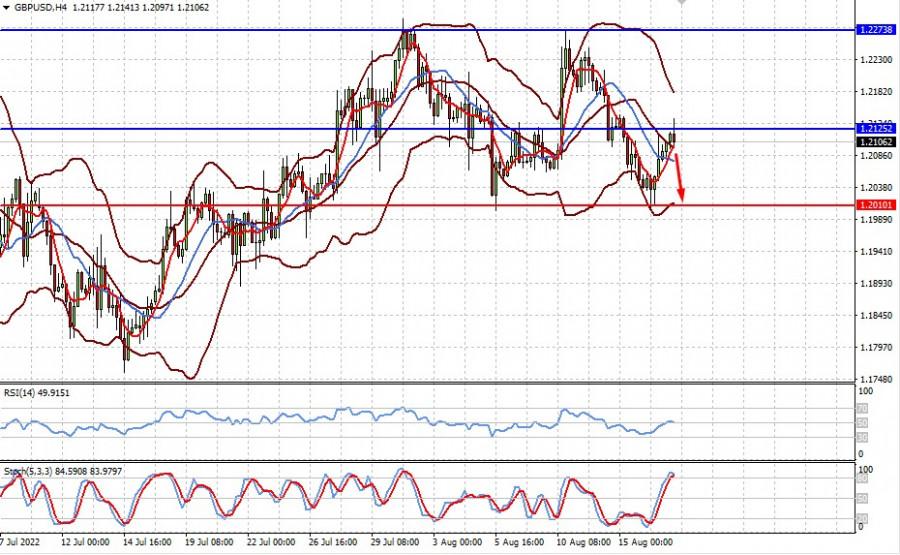 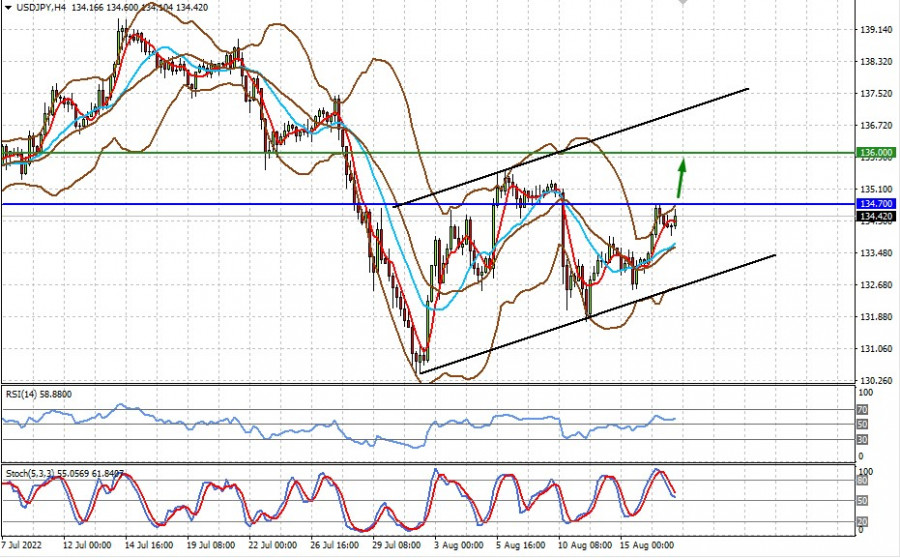 The pair is trading below the resistance level of 1.2125. If it does not overcome it, then the quote will decline to 1.2010.

The pair is trading below 134.70. Positive news for the dollar after the release of Fed minutes may support the pair. Most likely, a rise above the level will stimulate a price increase to 136.00.