Analisis Forex & Kajian: To new victories: Bitcoin is in a growth phase 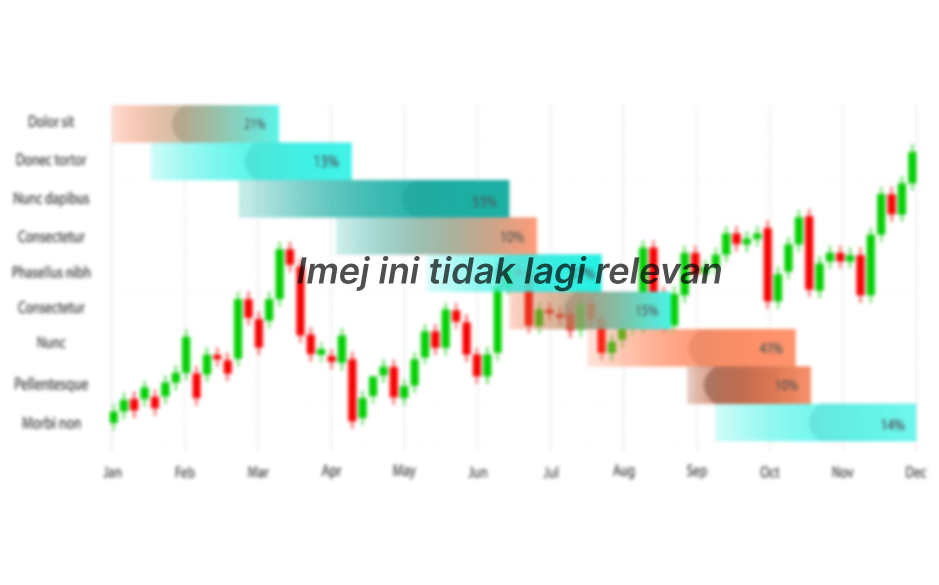 Experts agree that the active growth of the No. 1 cryptocurrency in the last few weeks indicates the next phase of growth. It can be quite long, experts believe.

According to crypto enthusiast and analyst Peter Brandt, the leading digital currency has entered the fourth cycle of parabolic growth. On this wave, Bitcoin will reach new price highs. Earlier, P. Brandt stated that bitcoin has been in this phase of the cycle for nine years. The analyst believes that the long-term goal of the price of BTC is the mark of $100 thousand.

Recall, by the evening of Monday, September 2, bitcoin sharply "went uphill", adding more than $500 in a short period. The last month of summer turned out to be difficult and sometimes unpredictable for the No. 1 cryptocurrency. In August, the leading digital asset lost 8% of its market capitalization, or about $16 billion. Currently, Bitcoin wins back the previous loss and is rapidly recovering.

On Tuesday, September 3, the leading virtual currency is trading at $10394, exceeding the psychologically important mark of $10,000. For Ethereum, they give $178, and the Ripple cryptocurrency is valued at $0.261. According to experts, the beginning of the first month of autumn was positive for most digital assets.