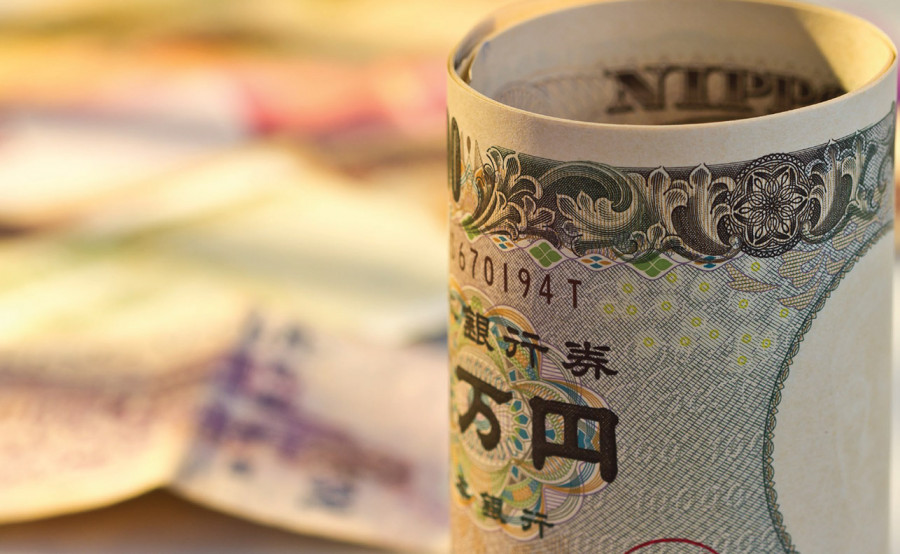 The term "rising inflation" is becoming one of the most frequently used. Of course, almost the whole world has faced this phenomenon. Japan strongly rejects its involvement in the general fight against inflation, as it believes that this disease has not struck and will not hit the country in the future. Naturally, it will not follow the Federal Reserve, which is sharply tightening policy now.

We've heard that somewhere before. Europe, too, at one time, however, like the United States, believed that everything would pass by itself and there was no need to put the economy at risk by removing incentives. As you know, the state that raises rates stops supporting the economy.

As a result, the European Central Bank had to follow the Fed's path and other major central banks, which began the process of tightening monetary policy. Judging by the most recent data, the central bank may raise rates by 50 bp at once at the July meeting.

Perhaps the BOJ will also join this monetary circle in the near future. Yes, Japan is not perceived as a country dealing with high inflation. Inflationary pressure in Japan is much more modest compared to other countries. Nevertheless, prices are slowly but surely creeping up.

Given that Japan has faced deflation for decades, the fact that inflation exceeded the central bank's target of 2% is a significant event.

Last week, Japan's core consumer price index for May was 2.1% year-on-year, which corresponds to the April indicator. The index was last at this level in 2015.

According to data published on Tuesday, the core consumer price index, the preferred inflation indicator of the Japanese central bank, was 1.5% in May, which is a step higher than in April (1.4%).

The BOJ does not mind seeing higher inflation, but its further growth will certainly cause concern. So far, the Japanese authorities, as well as American and European ones, believe that inflation will turn out to be a temporary phenomenon.

The central bank continues to insist on an ultra-soft policy and, within the framework of this position, kept control over the yield curve and limited the yield of 10-year government securities at 0.25%.

This caused a sharp drop in the yen, which sank by about 17% this year against the dollar, having recently tested a 24-year low. Investors are now worried about whether the Bank of Japan will retreat and abandon its 0.25% limit in order to stabilize the currency.

Maybe, as a result, the BOJ will have to make adjustments to its ultra-soft policy? In this case, the long-suffering yen may receive support. The Japanese currency tried to enter positive territory after the release of strong inflation on Tuesday, but the dollar turned out to be stronger.

The US currency resumed its growth, refuting the theory of an anomaly in the market due to its fall. Analysts continue to stick to the bullish scenario as the upward trend remains in force, especially after the dollar reached a new high on June 13.

There was just a pause, the market was undecided and did not know what to do next. Now, apparently, this problem has been removed from the agenda and investors have set goals for themselves again. The dollar index is on a weekly peak around 105.

Ideally, the indicator should exceed the weekly high in the near term for the recovery to gain momentum. Next, bulls will aim for an almost 20-year peak in the 105.80 zone. Meanwhile, a breakthrough of the lower limit of the range may cause the index to move to a weekly low at 103.42.

The growth momentum was caused by the comments of the head of the Federal Reserve of New York, John Williams, who expects an interest rate at 3-3.5%. The Fed, in his opinion, needs to tighten policy even more next year to achieve inflation targets.

The yen remains under significant pressure. Commerzbank believes that it has the potential to recover only if the Fed starts lowering rates again next year.

"We expect that the USD/JPY exchange rate will stabilize even without the intervention of the Ministry of Finance, and the yen will recover moderately as soon as the recession and the decline in interest rates in the United States become more widely expected," analysts comment.