The euro-dollar pair ended the trading week at 0.9689. This is another low of the year and at the same time a 20-year price anti-record. The large-scale downward trend, which actually began in June last year, has developed: the EUR/USD bears are moving further and further away from the parity level, which has "transformed" from a support level to a resistance level. Take a look at the monthly chart of the pair: the price fluctuated in the range of 17-23 figures in 2021, but in early summer it began to actively decline, rarely interrupted by corrective pullbacks. This year, the downward trend has intensified. For nine months, the pair has collapsed by almost 2,000 points, having overcome the key support level of 1.0000. More recently, such a scenario looked fantastic, but today it is a "harsh reality". 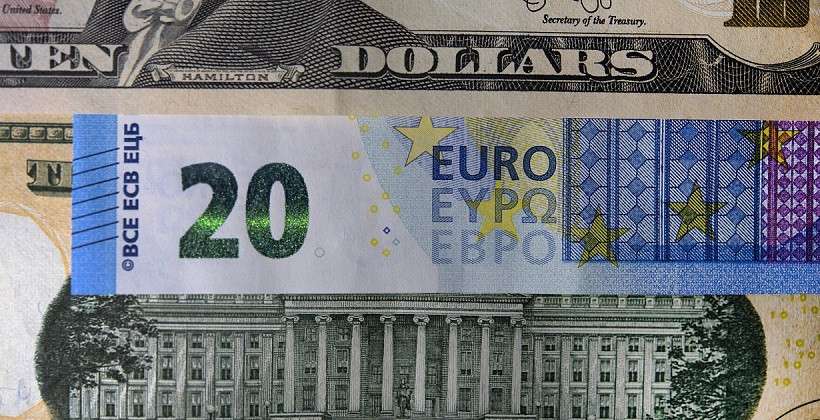 After traders gained a foothold under the parity level, a logical question emerged: where is the next price barrier comparable to the significance of the 1.0000 mark? Since mid-July, EUR/USD bears have been cautiously and gradually shifting the price range downwards, moving away from the parity zone. And the deeper traders "dive", the more concern about this grows – after all, no one wants to catch a "price bottom".

In this context, the 0.9500 target sounds most often. Actually, there is "just nothing" left before this mark, less than 200 points. It is likely that EUR/USD bears will be able to test this milestone for strength in October.

In general, most currency strategists of large banks voice two theses regarding the prospects of EUR/USD. Firstly, the downward trend has not exhausted its potential. The prevailing fundamental background contributes to a further decline in prices – both due to the strengthening of the dollar and due to the weakening of the euro. Secondly, the pair will at some point indicate a price bottom (here again, the 0.95 mark is most often mentioned), after which it will drift, demonstrating a sideways movement.

And yet, talking about long-term prospects is a thankless task. While the price benchmark in the form of the 0.9500 mark looks very plausible and realistic. I repeat, given the current fundamental background, the pair may reach this level of support in the foreseeable future, literally next month.

The EUR/USD downward trend is fueled by three "ingredients": the energy crisis, the Federal Reserve's hawkish attitude and anti-risk sentiment in the markets. The downward momentum that we observed at the end of the trading week is due to the fact that all these "ingredients" manifested themselves, provoking the corresponding reaction of traders.

Bloomberg published a resonant material that reflected the gloomy consequences of the energy crisis in Europe. It is reported that a significant increase in gas and electricity prices forced many European industrial enterprises to stop production. At the same time, some large concerns are considering the option of transferring production to another location. In particular, we are talking about the largest automobile plant Volkswagen. According to journalists, VW management has already warned top managers about the likelihood of transferring production from Germany and Eastern Europe to Southern Europe. In general, Bloomberg states that at the moment Europe pays 7 times more for gas than the United States, which underlines the crisis of competitiveness of the European region.

However, not everything is so rosy in the US too. The slowdown in economic growth is also being recorded in the US. By the way, additional pressure on EUR /USD was exerted by information that was published by The Wall Street Journal. It turned out that the strategic oil reserve of the United States has decreased to a 38-year low. And according to experts interviewed by journalists, this is a threat to the United States, due to the instability of fuel markets. The fact is that the US authorities conducted commodity interventions (about 155 million barrels of oil have been sold since April), which reduced retail gasoline prices from $5.10 per gallon to $3.6. But the flip side of the coin now greatly worries experts: according to them, the interventions have critically reduced strategic fuel reserves. 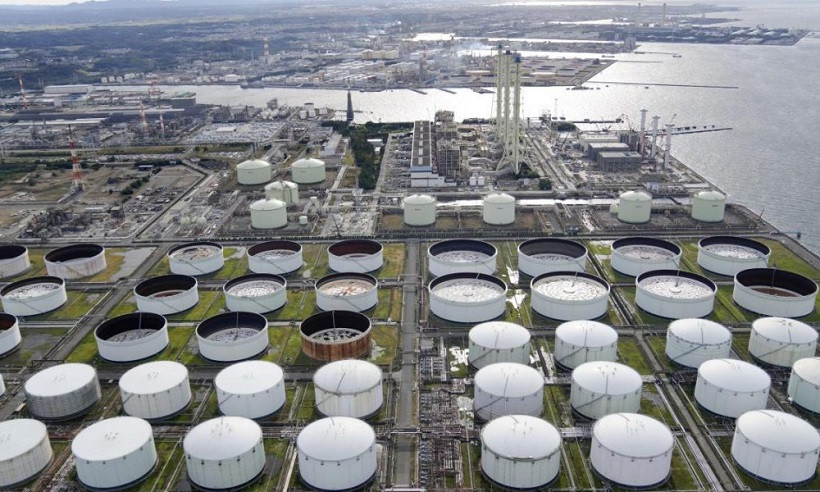 Such signals (both from Europe and from the US) increased the demand for a safe dollar and further weakened the euro, which was already in a depressed state. The results of the Fed's September meeting only completed the picture: the US central bank once again declared a hawkish course, despite the slowdown in economic growth and other "side effects" of tightening monetary policy.

Thus, in my opinion, at the moment there are all the prerequisites for the further development of the downward trend. Geopolitical tensions, the energy crisis, the hawkish Fed rate, the growth of anti-risk sentiment - all these factors simultaneously strengthen the position of a safe greenback and weaken the position of the single currency. Therefore, the price benchmark in the form of the 0.9500 mark looks quite realistic.

It is advisable to enter into short positions on upward corrective pullbacks. The bearish targets in the medium term are 0.9750 (with a rollback to the boundaries of the 98th figure), 0.9700 and 0.9650.