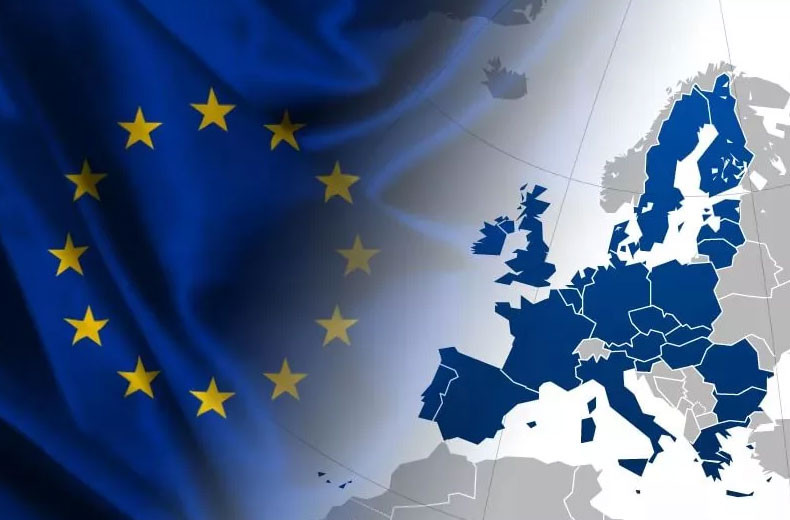 The value of European stocks is rising on Thursday thanks to the growing profits of companies in the technology sector, the record performance of the French manufacturer of alcoholic beverages Remy Cointreau and the steady demand for the products of the Swedish manufacturer of radiation therapy equipment Elekta. The pan-European STOXX 600 index rose 0.5% by the time this material was prepared, thereby rebounding from the three-week lows reached on Wednesday. The German DAX rose by 0.4%, the British FTSE 100 - by 0.1%.

The securities of the French liqueur and champagne company Remy Cointreau jumped in price by 12.25% today, reaching €209.8. By the time the review was prepared, the company's share was valued at €207.6.

Quarantine restrictions during the summer period were significantly relaxed, home consumption increased significantly, premium cognac produced by the company began to enjoy special demand during this period. For these reasons, the operating profit of Remy Cointreau in the first half of the year, which ended on September 30, unexpectedly jumped by 104.5%, reaching the level of €212.9 million (or $238.8 million). By the way, experts expected the publication of much lower profit figures - approximately at the level of €168 million.

The management of Remy Cointreau pleasantly surprised its investors with the announcement of record earnings. From now on, the heads of Remy Cointreau look with confidence into the future of their company and expect that their products will be among the favorites among buyers in the premium spirits market.

Technology stocks of the euroregion also determined the overall positive mood of the European securities market. Tech sector shares rose in value by 1.17%. This growth occurred for the first time after a rise in bond yields brought down the fast-growing sector at the beginning of this week.

The securities of the Swedish manufacturer of equipment for radiation therapy and radiosurgery Elekta jumped in price by 6.58%, which was facilitated by a positive report on a drop in profits for the period from August to October. Experts expected a much stronger drop in profits. Probably, today there is a growing demand in the world for equipment for the clinical treatment of cancer and brain diseases, which is why Elekta products continue to be in constant demand.

The shares of the Swiss company Swiss Life, which specializes in life insurance, also showed growth. The securities added 3.6% to the value, which was facilitated by the announcement of the start of a new buyback of shares for 1 billion Swiss francs (or $1.07 billion) and an increase in the dividend payout ratio.

But the shares of the Norwegian company Adevinta, the world's largest operator of online ad portals in Europe, on the contrary, unexpectedly fell by 2.2%. The reason was the news that revenue in the third quarter was less high than analysts expected.

According to the statements of the world media, Europe is currently at the epicenter of the pandemic, strict quarantine restrictions have been introduced in many European countries. For example, Italy and Austria have significantly restricted the freedom of people who do not want to take the COVID vaccine. France intends to announce tougher measures. As for Germany, earlier data showed weaker economic growth in the third quarter than analysts predicted. In addition to this, moderate consumer sentiment is noted, despite the onset of the Christmas and New Year shopping season