Recently, there has been a lot of talk in the media about the fact that the Russian government considers bitcoin as a payment method for small business operations. However, more and more experts say that it is impossible to exclude the option of settlements in cryptocurrency and for oil exports. Given that the country is under a huge number of sanctions, such calculations would solve several problems. However, the Ministry of Finance looks at all this differently.

They stressed that cryptocurrencies can be used in transactions among small business participants, but such settlements are prohibited as legal tender. If we talk about oil, given that the Russian authorities are increasingly beginning to reorient themselves to new markets, the calculation in bitcoin hardly makes sense. In April, Russian oil exports increased by 620,000 barrels per day, to 8.1 million barrels. India increased purchases to 730,000 barrels per day, and Turkey also did not stand aside — plus 180,000 barrels per day. All this has already partially helped to compensate for the international embargo. EU countries also remain the largest importer, despite a sharp reduction in shipments. The IEA reported that Russian oil exports grew by more than 50% year-on-year in the first four months of the year. 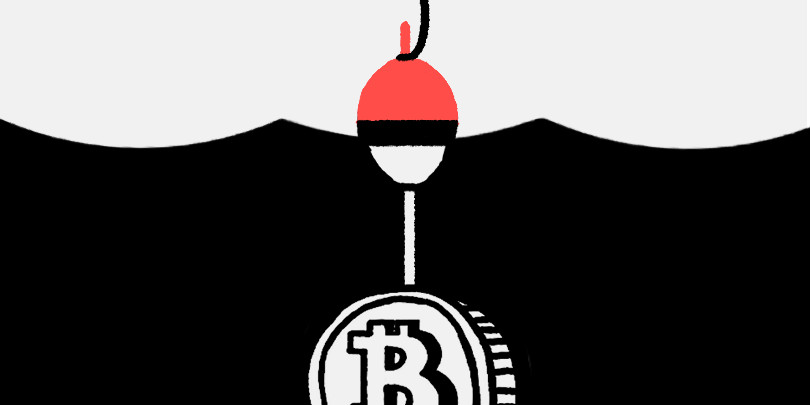 The representative of the Ministry of Finance indicated that oil is unlikely to be sold for bitcoins due to large volumes of exports. And although not all Russian partners can switch to payment in the national currency, despite the growing difficulties with payments in US dollars and euros, he believes that cryptocurrency settlements are possible only with relatively small contracts and with friendly countries open to accepting such assets.

As noted above, the Central Bank of Russia has already softened its position on crypto payments in the context of foreign trade relations. In May, a new bill "on digital currency", prepared by the Ministry of Finance, added a norm allowing Russian companies to carry out such operations for import and export purposes. The recognition of cryptocurrencies as property in the Civil Code of Russia and amendments to the article on commodity exchange in the legislation regulating the foreign economic activity of Russian entities are also necessary to fully open the doors for such transactions, the report says.

As for the short-term prospects of bitcoin, it is obvious that there are not many people willing to buy it even at its current lows. For the development of the initiative on the part of the bulls, active actions in the region of $ 21,000 are needed. Only a consolidation above this range will quickly return the trading instrument to $ 21,850, allowing investors to calm nerves a little, who had problems after the collapse of bitcoin at the weekend below $ 18,000. A breakdown of the nearest support in the area of $19,800 and another consolidation below this range will fail the trading instrument back to a minimum of $ 18,500, and there it is close to $ 17,540.

Ether has difficulties with $ 1,156, and it needs at least to update them, at most – to gain a foothold above this range. It will be possible to talk about building an upward correction only after a return of $ 1,156, which will quickly return the ether to $ 1,255, and there is $ 1,385 very close, which will be a serious problem for traders. Only consolidation above will allow building an upward trend for the trading instrument with the prospect of updating the highs in the areas of $ 1,548 and $ 1,746. If the pressure on ETH persists, purchases in the area of the nearest support of $ 1,050 are not excluded. A break in this range will be the reason for a new collapse of the ether and a hike to $ 964. In this case, I advise you to count on new lows: $ 876 and $ 763, where the big players will start to act actively again.