The prospect of a recession and worries about economic growth continue to place investors under intense pressure. After a dismal first half of the year, there were hopes for a resurgence in business, but there is little reason to be optimistic. Yesterday, US Treasury Secretary Janet Yellen and Chinese Vice Premier Liu He held virtual discussions on various macroeconomic problems, but this had no beneficial effect on investors. Rising interest rates and the anticipation of relatively gloomy second-quarter reports from many firms only exacerbate the problem. 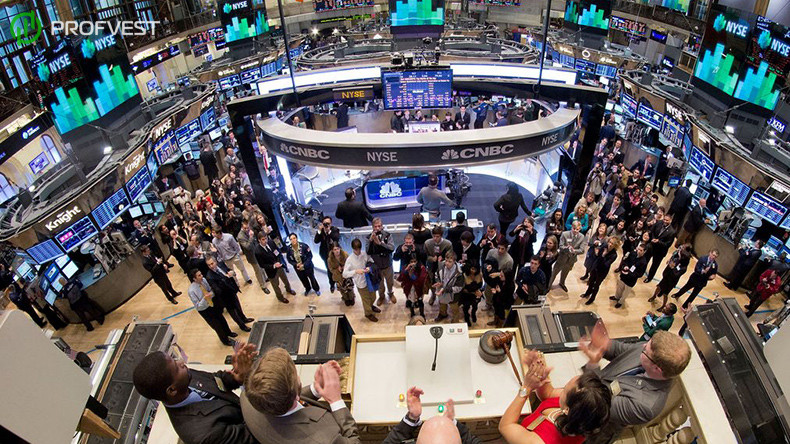 The June employment data for the United States will be revealed this week. According to experts' projections, job growth would stall in June, resulting in an even steeper decline in the indices. The experts expect the unemployment rate to continue at 3.6%, but the number of new jobs will drop significantly compared to May. Let me remind you that Jerome Powell, the chairman of the Federal Reserve, has been paying close attention to the solid labor market, which continues to promote price increases and accelerate inflation. Powell stated that it seemed appropriate to slightly chill the labor market by raising interest rates, which inevitably results in a rise in the cost of borrowing, particularly for enterprises that are recruiting new staff.

This week will also see the publication of the Federal Reserve's June meeting minutes. It is doubtful that we will get any new knowledge from it. Thus this occurrence will be regarded as regular.

As for the S&P 500's technical picture

The bears took a little halt on Friday, but this does not indicate that the worldwide trend has changed. Now, purchasers must overcome the resistance level of $ 3,835. A breach in this range will allow you to escape a new prolonged peak and lead to an active movement of the trading instrument up to the $ 3,867 region, where large sellers will reenter the market. At least some traders will seek to lock in profits on long holdings. The $ 3,905 level is a more distant objective. In the event of pessimism, regular discussion of high inflation and the need to combat it, as well as a harsh rejection of risks, as is presently the situation in the foreign exchange market, the trading instrument will easily retrace to the closest support at $ 3,788. A breakdown of this range will result in a new sale between $ 3,744 and $ 3,704 if no bulls are present.