06.08.202215:24 فاریکس تجزیہ اور جائزے: GBP/USD analysis on August 5. The pound barely survived the Payrolls and the meeting of the Bank of England. 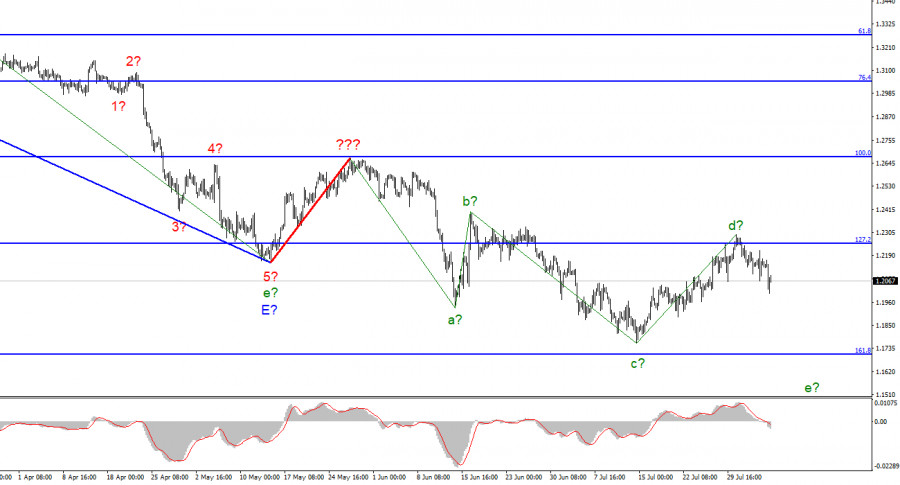 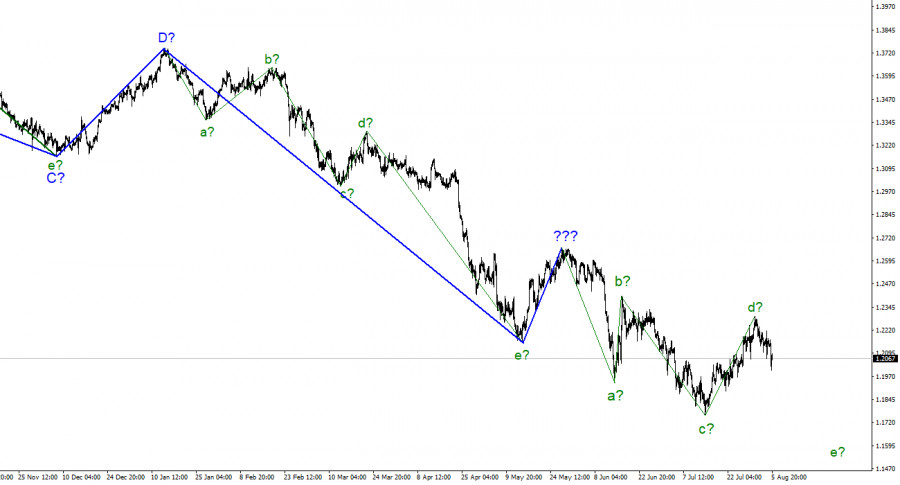