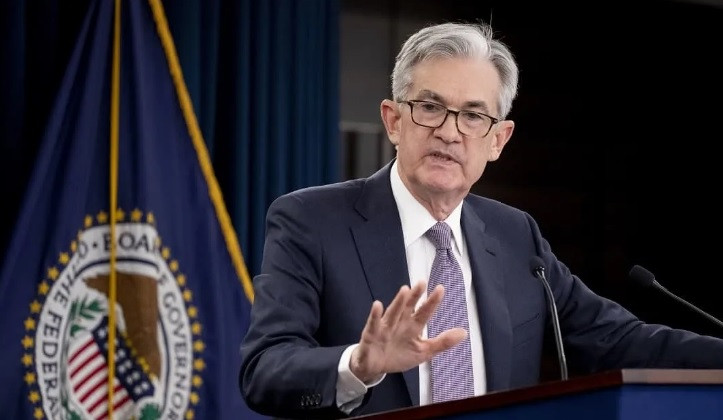 Following the FOMC meeting on Wednesday, Fed chairman Jerome Powell stated that reducing inflation would require a period of below-trend growth, as well as softening of labor market conditions.

"No one knows whether this process will lead to a recession or, if so, how significant that recession would be," Powell said. "That's going to depend on how quickly wage and price inflation pressures come down, whether expectations remain anchored, and whether do we get more labor supply, which would help as well. In addition, the chances of a soft landing are likely to diminish to the extent that policy needs to be more restrictive, or restrictive for longer."

The Fed chairman also pointed out that if the Federal Reserve fails to restore price stability, it would lead to far greater pain later on.

Powell's press conference sparked expectations of a 125 basis point hike until the end of 2022 – a 75 bps move in November and a 50 bps move in December. However, it would depend on economic data, and the policy decisions would be made meeting-by-meeting, Powell noted. "The FOMC is strongly resolved to bring inflation down to 2%, and we will keep at it until the job is done," he added.

According to Wednesday's statement, the Fed funds rate could increase to 4.4% by the end of 2022 and reach 4.6% in 2023. "This committee is committed to getting to a meaningful restrictive stance of policy and staying there until we feel confident that inflation is coming down," Powell said. Overall, the Fed increased interest rates by 3 percentage points this year, he added.