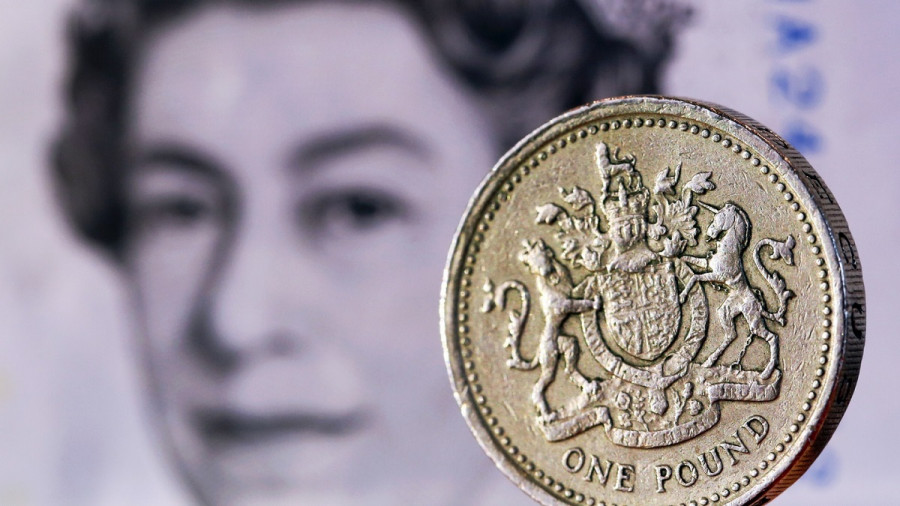 The pound sterling's steep dive has caught many people off guard, including strategists and economists. Now, market players are trying to predict GBP's further movements, even though it is not an easy task. It is unclear how low the UK currency would fall. However, analysts such as economists at Nomura predict that GBP/USD could reach parity by the end of the year.

As a fundamental balance of payments crisis continues to plague the UK, the pound would continue to be hit by sell-offs throughout the rest of the year. Jordan Rochester, strategist at Nomura, said that many politicians hope it will eventually calm down. However, he noted that hope is not a strategy.

The pound sterling suffered heavy losses on Monday, falling to 1.0354 against the US dollar at the beginning of the Asian session. GBP did manage to bounce back later, but it remains in a downtrend and could hit new all-time lows soon.

Nomura's analysts say that there is a 4 in a 5 chance of a breakout below 1.0.

Some market players believe that the UK currency's sudden dive during the Asian session was triggered by a technical failure in the market, citing the steady recovery of the pound sterling later on Monday. The true reasons for the nosedive remain unclear.

According to analysts at Nomura, GBP/USD's slump is grounded in fundamentals and the rebound is mere profit taking.

"What we witnessed this morning, with the slight recovery in GBP from the depths of sub-1.04, is likely to be short-term profit taking rather than any material reason for cheer," Rochester said.

The UK is experiencing a substantial balance of payments deficit, which is an inescapable fact. The country is importing far more than it is exporting.

The pound sterling requires foreign capital inflows to remain steady or appreciate. The slump of the UK currency suggest that inflows are drying amid difficult global market conditions and concerns that the UK government would find it difficult to fund tax cuts and energy price caps.

The situation in the UK is now even worse than in 1974, when the country had to request a bail-out from the International Monetary Fund. Now, the way is clear towards parity.

The deficit is largely a result of the surge in energy costs seen over the first half of 2022, a time of surging gas and oil prices.

"That is the biggest current account deficit in modern history for the UK and, unlike in 2020, the BOE is not conducting QE to soak up the majority of the fresh issuance," Nomura's economist said.

Most market players are now betting on an extraordinary interest rate hike that was long overdue. But will it give support to the pound sterling?

The regulator now has little influence over the pound's performance, as the main issue lies in the UK trade balance and fiscal issuance, not the BOE.

Economists at Nomura are short on the pound sterling, targeting a move to 0.9750 by the end of 2022. GBP is currently undergoing a serious correction against other currencies, including the euro. It will likely end only when the pound sterling falls below parity against both the US dollar and the euro.

The downward pressure on the pound sterling has slightly decreased in the short term. The UK currency is unlikely to hit yesterday's low at 1.0327 again. However, GBP/USD is expected to fluctuate in the 1.0600-1.0900 range today.

In the next three weeks, the pound sterling could fall towards 1.0000. However, it is oversold in the short-term, suggesting that it could hover above yesterday's low at 1.0327.

GBP/USD could move upwards as well, particularly if the US dollar rally loses steam and USD retraces downwards. If the pair breaks above 1.1000, it would indicate that the pound sterling has consolidated.