Can I use the Metatrader 4 trading platform on Linux? 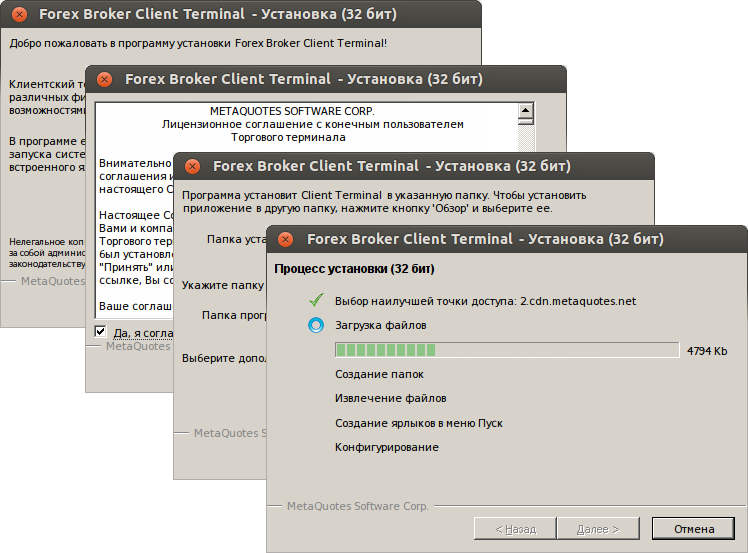