Forex Analysis & Reviews: USD/CAD. The Bank of Canada is not an ally of the loonie

On Wednesday, the Bank of Canada announced the results of its final meeting this year. The Canadian central bank has raised its overnight rate by 50 basis points, lamented the high rate of inflation and praised the national economy's growth dynamics in the third quarter. However, despite such unipolar signals, the Canadian dollar did not benefit from the December meeting. On the contrary, the loonie weakened noticeably against the greenback: the USD/CAD pair reached its monthly high at 1.3650. What were the bulls unhappy with? In fact, it's a rare case, when the rally is not caused by strengthening of the greenback - in this case, the loonie is just getting weaker. The US dollar index is still under pressure (ahead of the December FOMC meeting), so the uptrend of USD/CAD only happened because the loonie's pessimistic. 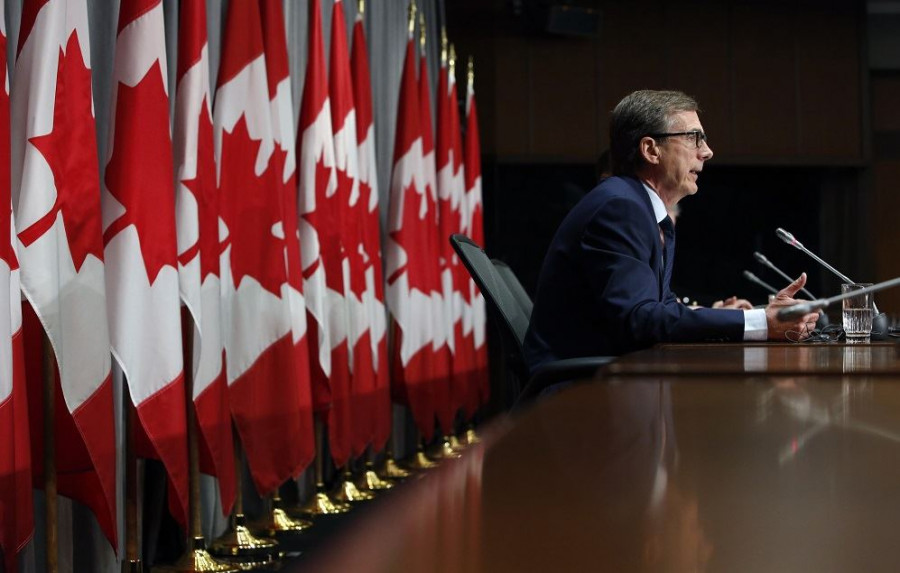 As is often the case, "the devil is in the details". For example, behind the loud statement that inflation in Canada is still unacceptably high is an inherently contradictory clarification. The central bank pointed out that three-month rates of change in core inflation have come down - and according to central bank economists, this is "an early indicator that price pressures may be losing momentum." This means that the central bank saw in the latest releases the first signs of slowing inflationary growth, with all the ensuing consequences. Recall that the core CPI (which excludes volatile food and energy prices), on an annualized basis, fell to 5.8% in Canada from the previous 6%. Most experts had expected an increase to 6.3% instead of a decline.

However, perhaps in other circumstances market participants would have ignored the central bank's remark about the slowdown in inflation growth. But this thesis was voiced in conjunction with another message, the essence of which boils down to the readiness of the Canadian central bank to suspend the process of tightening monetary policy.

On the one hand, Bank of Canada Governor Tiff Macklem said that they will maintain a hawkish course, given the high level of inflation in the country. But on the other hand, the text of the Bank of Canada's accompanying statement voiced the opposite signals. To be more precise, in the published statement the probability of further tightening of the monetary policy is already in question. The document states that the Governing Council "continues to assess how tighter monetary policy is working to slow demand, how supply challenges are resolving, and how inflation and inflation expectations are responding." I suppose that the wording was the direct reason why the Canadian dollar weakened in the whole market. After all, this is not the first time the message has been voiced recently. In particular, the deputy head of the Canadian Central Bank Carolyn Rogers announced recently that the end of the tightening cycle of the monetary policy is "already near". And Macklem himself has repeatedly gestured that the central bank is "approaching the end of its rate hike campaign". 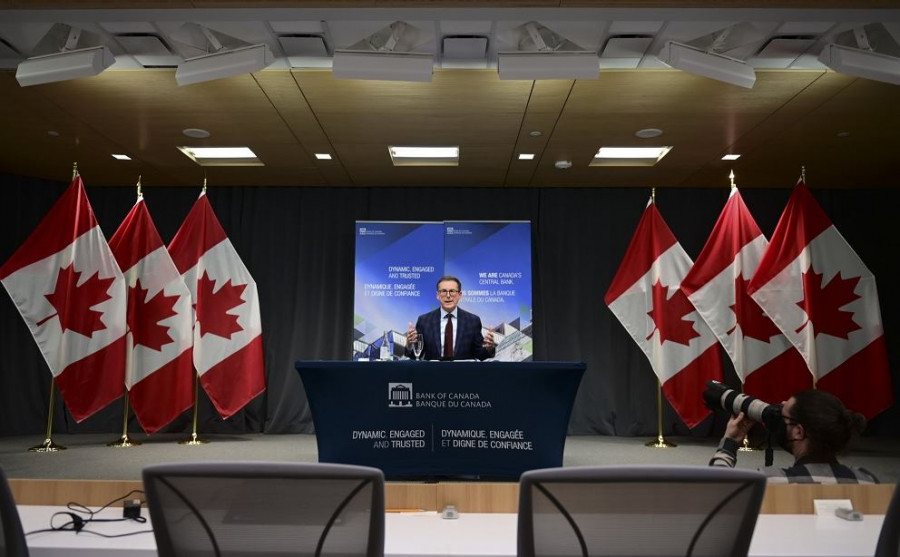 Therefore, the wording of the final communique became a kind of "quintessence" of rhetoric of the Bank of Canada representatives. By the way, the 50-point rate hike in this context should not be considered as a hawkish factor. Do recall that some analysts (in particular, RBC Capital Markets) before the meeting said that the Canadian central bank can slow down the rate hike to 25 points, acting, so to speak, "quietly" in the beginning of 2023. But the central bank, on the one hand, decided to keep the 50-point pace, but on the other hand, de facto allowed a pause in the rate hike. Such a strategy was interpreted by the market as a factor that is not in favor of the loonie, due to which the Canadian currency plunged throughout the market.

Bulls need to overcome the resistance level of 1.3690 (in this price point, the upper line of the Bollinger Bands indicator coincides with the upper limit of the Kumo cloud on the D1 timeframe) in order to develop an uptrend. The Bank of Canada did not become an ally for the loonie, but now it is important that the Fed does not become an "enemy" of the greenback. In other words - prospects of developing the uptrend now depend on the Federal Reserve. We can suppose that the results of the December meeting of the Bank of Canada will allow the bulls to test the resistance level of 1.3690, and probably, the area of the 37th figure. But the bulls need the support of the US central bank for a large-scale (and most importantly, stable) bullish attack.

Thus, taking into account forthcoming events in the US (release of the data on inflation growth in the US and the Fed's December meeting), it is impossible to speak about bullish prospects for USD/CAD now. In the current conditions, "safe longs" should be in the range of 1.3690-1.3700. The nearest support level is 1.3550 (average Bollinger Bands line on H4 and Tenkan-sen line on D1).

The ECB meeting and the 0.5% interest rate increase in the eurozone will pass without surprises