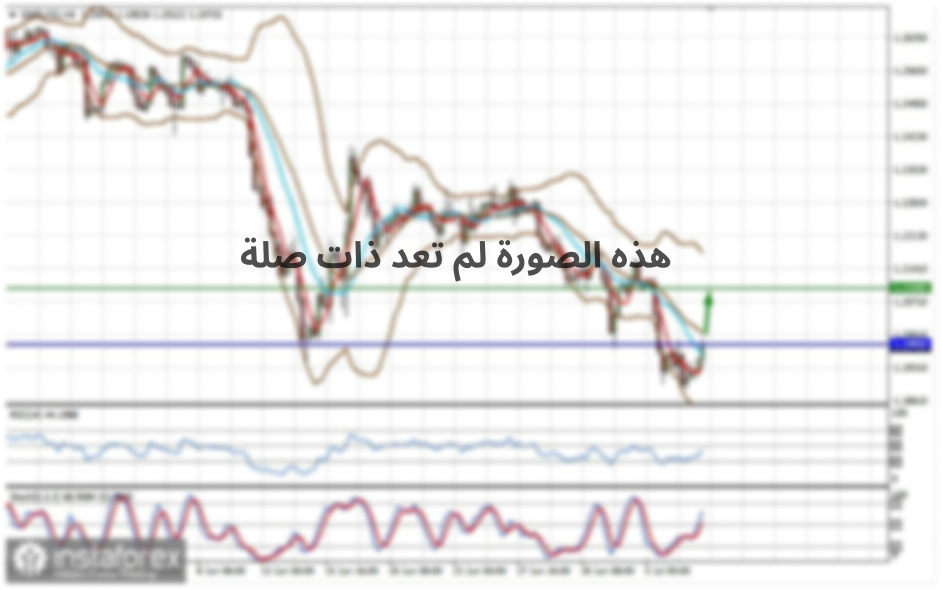 Today, the focus will be on preliminary data on the GDP of the United States for the second quarter, where it is predicted that the growth rate of the American economy will accelerate slightly from 6.4% to 8.6% in annual terms.

If the US economy continues to grow steadily, the consequences of the crisis will be overcome by the end of this year, and this has a positive effect on the US dollar.

At the same time, data on applications for unemployment benefits in the United States will be published, where they are predicted to reduce their volume. The improvement of the situation on the labor market leads to an improvement in the economic climate, and this leads to the strengthening of the national currency—USD.

The GBP/USD currency pair, due to speculative interest, managed to break through the resistance level of 1.3900, as a result, prolonging the ascending cycle previously set in the market. The strengthening of the pound sterling since July 21 is more than 2.3%, which has already led to a complete recovery of the exchange rate relative to the downward rally in the period of July 16-20.

The market dynamics again shows signs of acceleration, where the coefficient of speculative operations shows growth.

In the current position of the price, an upward cycle is visible, which took back the quote to the level of June.

It can be assumed that market participants aimed at the area of the psychological level of 1.4000, which will be regarded as resistance on the way of buyers. Taking into account this assumption, long positions may soon be reduced in volume.

From the point of view of complex indicator analysis, it can be seen that technical instruments unanimously signal a purchase, due to an upward cycle.

Hot forecast for EUR/USD on 03/01/2023
Given the results of yesterday's European Central Bank meeting, the dollar has nothing to do but rise, but not today, since it could be under pressure later on..
Breaking forecast for GBP/USD on February 2, 2023
The Federal Reserve slackened the pace of the key rate hike. Now, everything depends on the Bank of England, which is raising the benchmark rate a bit more actively.
Breaking forecasts for EUR/USD on February 1, 2023
Today, the eurozone is going to disclose important macroeconomic reports. However, traders are likely to ignore them as everyone will focus only on the FOMC meeting results.
Show more
المقالات التحليلية التحليل الأساسي خطة التداول العملات المشفرة التحليل الفني التوقعات العاجلة
All Analytics
التوقعات العاجلة خطة التداول العملات المشفرة الدولار الأمريكي/الروبل الروسي الاقتصاد الروسي تحليل بالفيديو
أدوات التداول
EURUSD GBPUSD USDCHF USDCAD USDJPY AUDUSD EURGBP EURJPY NZDUSD EURNZD Silver Gold #CL #USDX COVID-19 Bitcoin