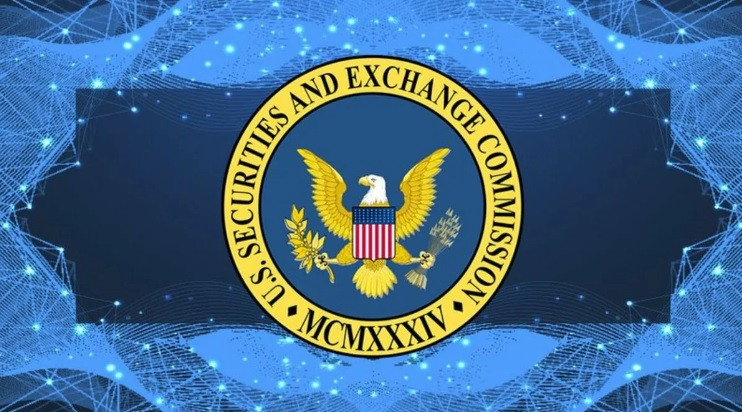 Sentiment to increase regulatory oversight of cryptocurrencies continues to gain momentum after it was revealed on Wednesday that the Securities and Exchange Commission (SEC) asked major hedge funds to report their exposure to cryptocurrencies.

Under the proposal, the SEC and the Commodity Futures Trading Commission (CFTC) are seeking to amend the Form PF process to require accurate reporting of digital asset strategies that involve an amount of at least $500 million.

Form PF was created in the aftermath of the 2008 financial crisis to help regulators identify asset bubbles and other potential risks to financial market stability by bringing greater transparency to the opaque private equity landscape.

Both agencies cited the rapid growth of the hedge fund industry as the main reason for the proposed changes, as well as the fact that cryptocurrencies did not yet exist when the form was originally introduced. Consultations have been held with the Treasury Department and the Federal Reserve to ensure that there are no risks to the private fund industry as a result of the changes.The number of private funds increased by about 55% from 2008 to the third quarter of 2021, according to a newsletter published with the offer, with IBISWorld data showing that there were 3,841 hedge funds in the US as of early 2022.

SEC Chairman Gary Gensler noted that under this form of regulation, which includes business practices, complexity, and changes in investment strategies, the gross asset value of the private fund industry has risen nearly 150 percent.

As to why he supports the proposal, Gensler stated that "if passed, it would improve the quality of the information we get from all PF form fillers, with a particular focus on large hedge fund advisors, which will help protect investors."

The proposal requires comments from the investment community on whether the funds should disclose details of the cryptocurrencies they hold, such as their name and characteristics.

Members of the Securities and Exchange Commission voted 3-2 in favor of passing the motion, with Republican commissioners Hester Pierce and Mark Ueda voting against. Concerns raised by those who disagree included whether the government really needed all the information the new PF form would collect.