Doji Star is a candlestick pattern that appears before a trend reversal. First of all, a candlestick with a long body appears. Its color reflects the previous trend. A black body confirms a downtrend while a white body points to an uptrend.

The following day, the open price equals the close price due to a gap in the trend direction. Doji Star is a good example of applying the Japanese candlestick charts to the market analysis. It always gives clear signals. Weakening of the trend would not be that obvious if we applied another method of the graphical analysis.

How to identify Doji Star?


Psychology of the pattern

Bearish Doji Star appears in an uptrend that is proved by a strong white candlestick. Next day, trading is performed in a narrow price range and the close price equals or is near the open price. Such situation makes traders forget about the previous uptrend. Most of them change their positions thus making a candlestick longer. If the close price of the following day is below Doji Star, the trend will reverse.

Often, if on the first day, a deal is closed in the main trend, there is a price gap before the Doji Star formation. If the gap covers shadows, a trend reversal becomes even more important. A сolor of the first day candlestick must reflect a trend direction.

Bullish Doji Star consists of a long black candlestick that contradicts the bullish character of the pattern.

Bearish Doji Star is presented by a long white candlestick that also contradicts the pattern. Such conflicts cannot be ignored. 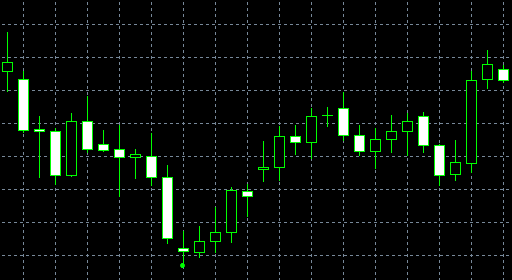 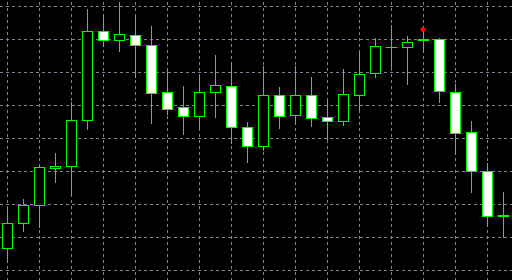