The Doji Star pattern appears on charts before a trend reversal. A candlestick that appears on the following day usually proves a change in the current trend.

How to identify the pattern?


Psychology of the pattern

Flexibility of the pattern is determined by how far the third day’s body penetrates into the body of the first day. If the penetration is over 50%, the pattern is likely to be successful.

The Morning Doji Star reduces to the Hammer or Dragonfly Doji.

The Evening Doji Star reduces to the Falling Star and sometimes to the Gravestone Doji.

The closer the reduced pattern is to the Doji, the stronger it is as the third day closes well within the first-day body.

You should not ignore the fact that the pattern starts with the Doji Star. 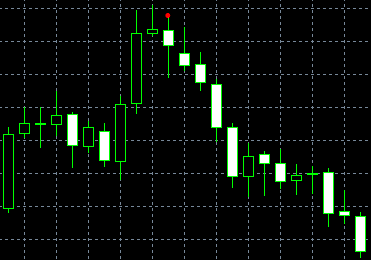 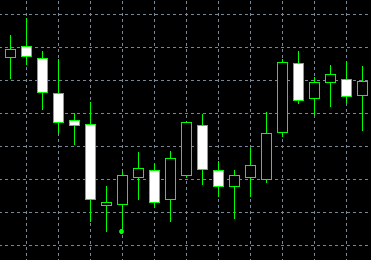