The Australian dollar fell after the RBA governor said Australia had a better chance of a soft landing of the economy than any other developed country. First of all, Philip Lowe drew attention to a fairly successful effort to curb wage growth in the country, allowing inflation to stay well within the limits set by the regulator. Om Monday, Philip Lowe spoke before the Senate estimate hearing in Canberra. In regard to achieving a soft landing for the economy, he said, "it's not guaranteed but where I sit today, I think we have a better chance than most other countries of pulling it off." He added that the best outcome for Australia would be for wages to pick up as they have, but not go too much further. 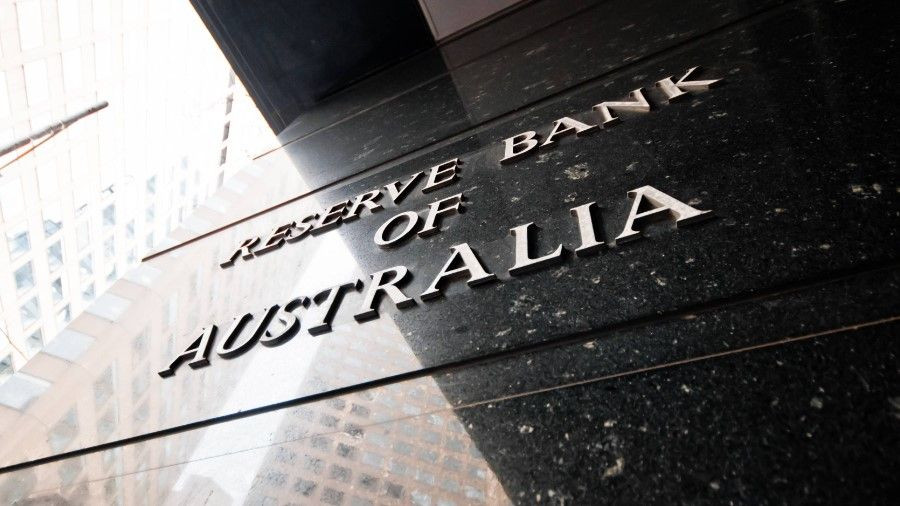 The wage growth in Australia is now at a weaker rate than in other countries, which will allow the governor to count on a quick victory over inflation once the world situation stabilizes.

As Lowe explained, the difference with other countries on this issue stemmed from the fact that the RBA was the first central bank to reduce the pace of interest rate hikes to a quarter percentage point at its last two meetings. The central bank is expected to raise interest rates to 3.1% next week from the current 2.85%, as it does not want to ignore the experience of its counterparts in trying to contain high inflation and bring it back under control. Australian policymakers have created plenty of room to operate, saying they are open to resuming a half-point rate hike if it is necessary.

Currently, the RBA predicts that inflation will peak at 8% this year and then decline to 3.25% at the end of 2024. When asked if markets still trust the central bank's policy, the governor said that they did trust. Lowe pointed to the expected inflation rate accounted for by the financial markets over the next five years, which shows that prices in Australia are likely to return to the RBA's 2-3% target range. "That implies the people putting money on the line do trust the RBA," he said. 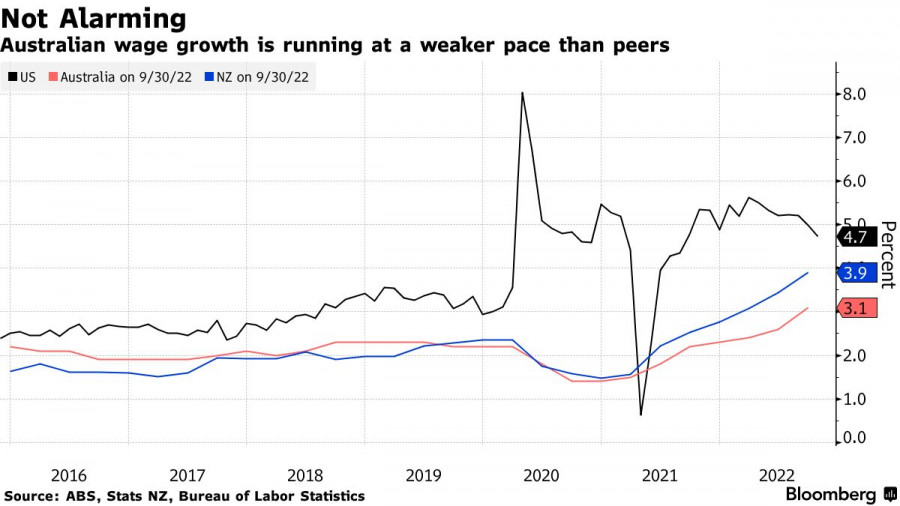 The RBA governor also stressed that he was closely monitoring electricity prices and the situation around the housing market, which is one of the first to respond to high interest rates and points to the possibility of a tipping point in the economy. In his opinion, the situation in the real estate market is now in perfect order and there is no reason to worry. "If we can address those two issues then that will make a substantial contribution in bringing inflation back down over the next couple of years," Lowe told the Senate. He also noted that Australia's economy with a A$2.2 trillion turnover was doing fine with rising rates and coping with high inflation, although recent data suggested that cost-of-living growth was starting to decline.

According to the latest data, retail sales in Australia fell by 0.2% in October, the first drop this year, with turnover in all sectors except food also falling sharply this month. This is in addition to weakening consumer confidence and declining real estate prices. Such changes are not surprising, as inflation-adjusted wages are at their lowest level in 11 years, indicating that households are not doing as well as they used to.