Forex Analysis & Reviews: ECB will continue to raise rates in 2023

Euro is gaining, albeit gradually, after the deep correction earlier this week. This is because forecasts from several leading economic agencies say the ECB will raise rates rates twice more, including the half a percentage point next week. 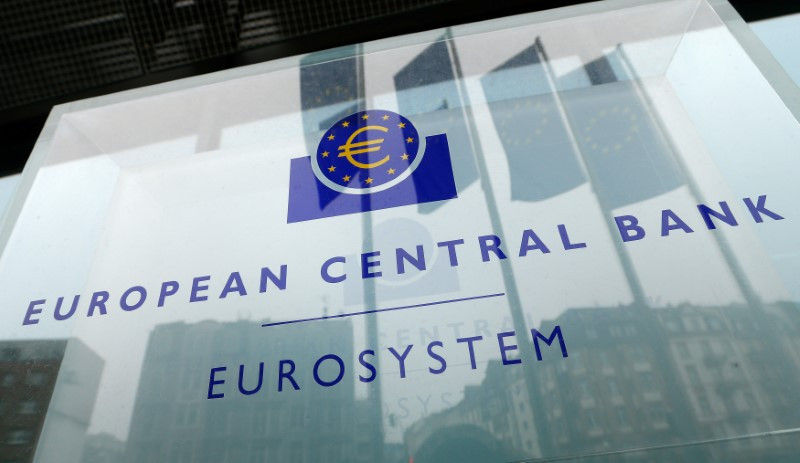 Borrowing costs are also expected to increase by half a percentage point in February next year, which means that the deposit rate will peak at 2.5%. Aside from that, the ECB is presumed to announce the reduction of bonds from its balance sheet starting next week as it has been accumulating so much since the crisis started.

All of this is driving up risk appetite even though the Federal Reserve is likely to be more hawkish in its announcements next Wednesday. And despite the strongest monetary tightening in Europe's history, there are talks that the ECB is still lagging behind other central banks in fighting inflation. Prices are now five times the 2% target although recent reports suggest that the rise in the consumer price index has slowed down. Even so, no one expects inflationary pressures to fall precipitously as the eurozone faces an equally serious energy crisis ahead.

The biggest challenge for the ECB will be to convince the market that it really wants to fight high inflation. However, consumers believe that they have not done enough, saying their expectations for inflation over the next 12 months have risen to 5.4%. Economists have also forecast price increases of 6.1% in the eurozone in 2023 and 2.2% in 2024. Alongside this, the economic outlook for the region is deteriorating. The slowdown in GDP growth has affected even the most hawkish members of the Governing Council, who recently reversed their policy stance and called for only a 50 basis point interest rate hike in December. 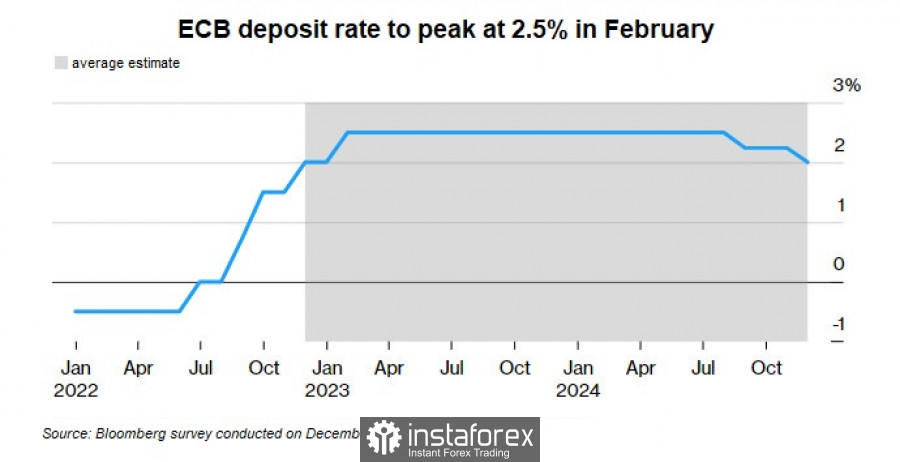 On the swap market, the maximum interest rate is expected to be around 3%. At the same time, it is predicted that in return for a more aggressive policy, the ECB will announce the start of QT as early as next quarter.