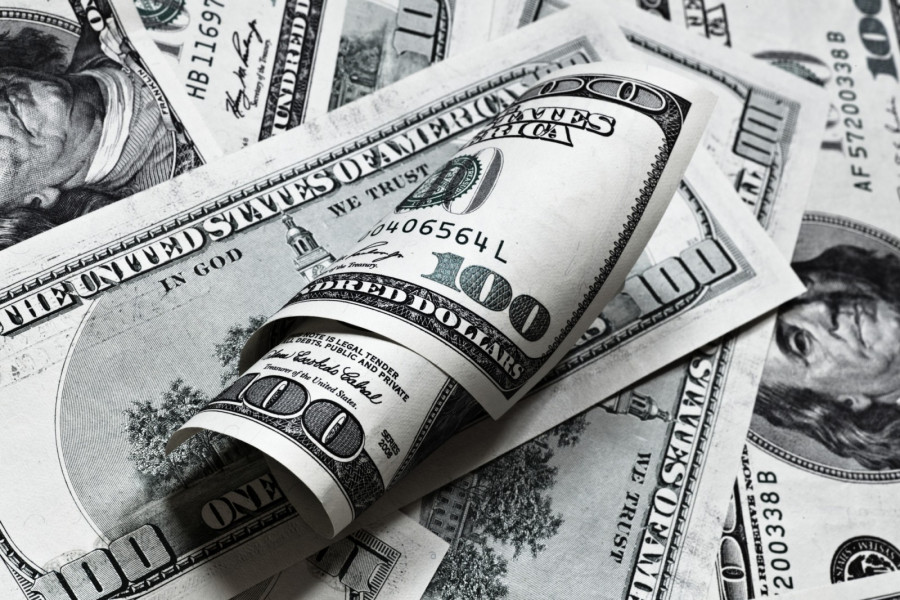 The prospect of less aggressive tightening and reports of a sudden relaxation of coronavirus-containment measures from China have scared investors away from the dollar. The US currency remains weak, nevertheless it is too early to say that it is about to enter a bearish trend. The optimism in the markets, sown last Wednesday by Federal Reserve Chairman Jerome Powell, has not taken hold. The labor market data was better than forecast, which confused investors.

It looks like the uncertainty will last until the Fed meeting on December 14. Money markets estimate an 80% chance that the central bank will raise rates by 50 bps at the upcoming meeting after four consecutive 75 bps rate hikes. Still, investors see a greater likelihood that the peak for Fed funds will be higher than expected.

The dollar index settled below 105.00 on Monday, hitting its lowest level since late June and wiping out more than half of this year's gains. The big question now is whether the dollar bears can survive this week's U.S. economic data.

Any form of disappointment in the markets regarding the ISM service sector PMI would reinforce expectations for less aggressive monetary policy tightening in the US and put more pressure on the dollar.

The markets seemed surprised. The Services Business Activity Index unexpectedly rose to 56.5% in November from October's 54.4%. Analysts had expected the index to decline to 53.3%.

The services employment index rose to 51.5% in November from 49.1% a month earlier.

The dollar rose as a form of short-term reaction to the data, but so far bulls have no good reason for a serious and long-term uptrend.

Bearish pressure could prompt the dollar to accelerate losses. In that case, the bears would send the index to a weekly low of 103.67 and below (103.40).

As long as the U.S. currency index trades beyond the 105.59 level, the outlook for the dollar would remain negative. 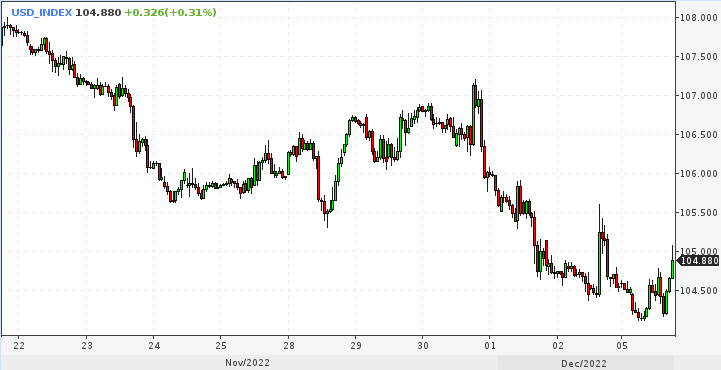 The pound/dollar exchange rate was able to reach the midpoint in the ongoing reversal of the 2-year downtrend.

"GBP/USD could test its 6-month high this week if the USD continues to decline as we expect," analysts said.

"I did not think we would make it this far in this pair and 1.2320 is a bit of resistance in terms of levels above but who knows what is going to stop this pair in the very short term," says Brad Bechtel, global head of FX at Jefferies.

Settling above 1.2300 will strengthen the bullish scenario and make us wait until it climbs to 1.2460. Take note that the pair should remain stable above 1.2130 in order for GBP to rise further. The expected trading range in the short term is between 1.2260 support and 1.2440 resistance. 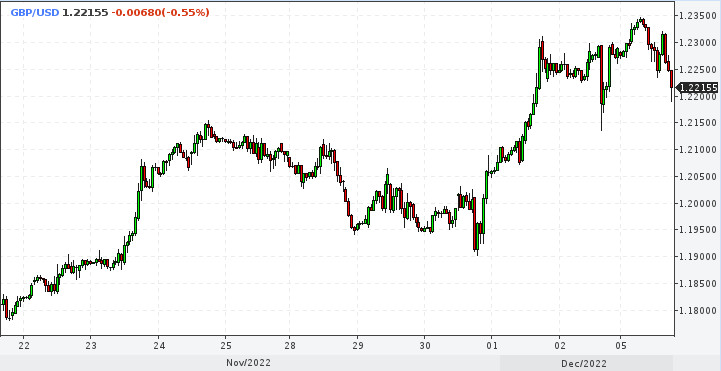 The pound owes its impressive recovery mainly to the dollar. Domestic problems in the UK will not disappear so quickly, which means the pound will still feel the pressure if it is not supported by a weakening dollar.

"Indeed, we think that the fiscal austerity measures recently announced by the UK government would exacerbate the ongoing UK recession. The latter could compromise the ability of the BoE to deliver on the still quite hawkish market expectations," says Valentin Marinov, head of FX strategy at Credit Agricole CIB.

"We further doubt that FX investors will unwind their GBP shorts in full given that the fundamental case for further gains has become rather tenuous amid the ongoing recession and the recent fiscal austerity measures in the UK. We recommend selling GBP/USD," Marinov adds.