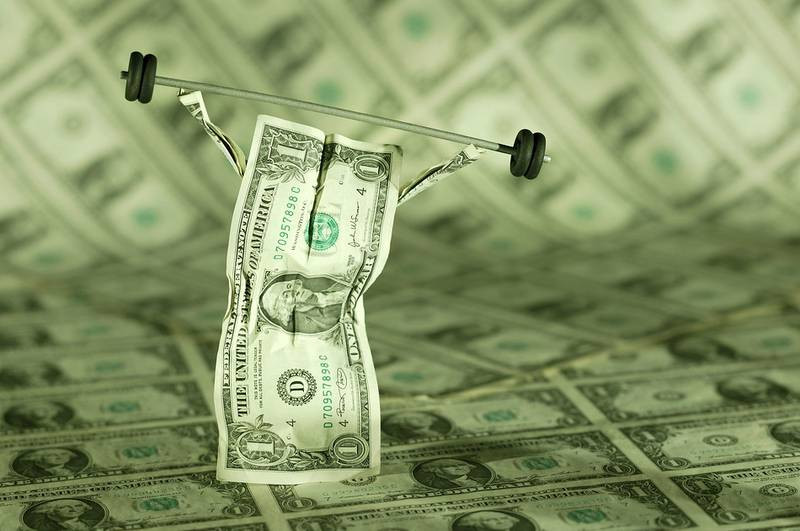 The US dollar managed to settle at the current highs thanks to upbeat US macro stats. The euro. on the contrary, dived down. Nevertheless, analysts believe that the greenback will hardly will be able to start a long-term rally even though it has risen significantly in the short term.

On December 5, the greenback grew markedly against the euro amid positive reports on the US PMI Indices. In November, the ISM Services Index increased to 56.5% from October 54.4%. The reading surpassed forecasts as economists had anticipated a decline to 53.3%.

Unexpectedly strong macroeconomic reports helped the greenback regain momentum. On December 6, the uptrend continued but it was not as strong as the day before. The dynamic of the US currency is relatively calm as the economic calendar is empty. At the same time, the EUR/USD pair was trading at 1.0487, trying to consolidate at the recent highs. 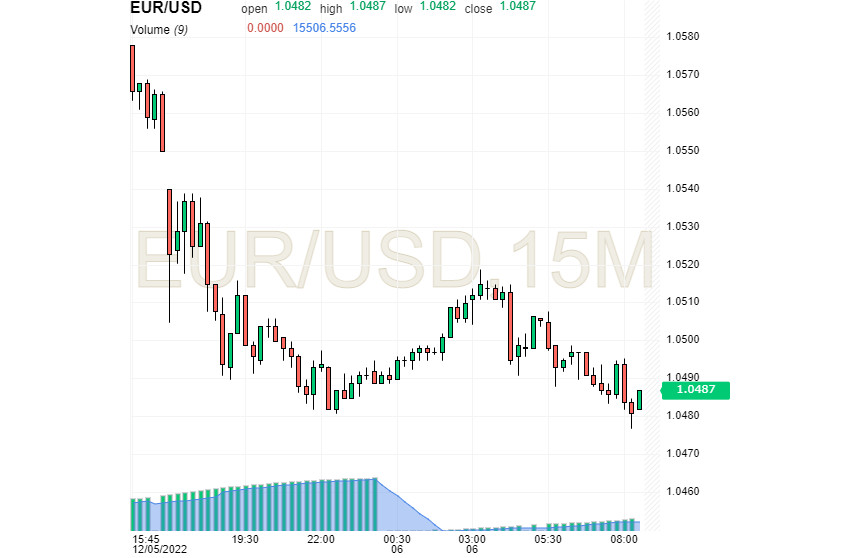 In October, factory and durable goods orders also exceeded forecasts. Market participants were surprised by a sharp increase in the ISM Services Index. According to economists, it signals a rise in inflationary pressure in the service sector although some signs of disinflation have already been seen in the commodity sector.

Analysts at the St. Louis Fed point out that current inflation expectations in the United States somewhat reflect the effectiveness of the Fed's hawkish stance. They are mainly fueled by geopolitical woes and strong US macro stats. They also note that there may be a lull on Forex. Only on December 6, the US trade balance report is due. According to preliminary estimates, the trade deficit is expected to grow to $80 billion from the previous $73.3 billion.

Next week, several central banks will hold their monetary policy meetings. Investors are curious to find out the size of the rate increase. The Fed is expected to hike the interest rate by 50 basis points, up to 4.25%-4.5% at the December meeting. There is also a chance that the Fed could take a pause in monetary tightening. Fed Chairman Jerome Powell admitted that "slowing down at this point is a good way to balance the risks." Yet, he added that the watchdog would keep raising rates as "restoring price stability will likely require maintaining a restrictive policy stance for some time."

Against this background, a slight decline in the US currency is possible. Last month, the greenback noticeably weakened. However, it will hardly start a downtrend in the near term. A downward reversal could take place after a period of high volatility, analysts at MFK Bank pinpointed. They reckon that the US dollar could remain volatile in the next three to four months. By the end of 2023, it may drop significantly. At the same time, they see no reason for a prolonged decline of the greenback although it is unable to start a steady correction due to current economic conditions.

The US currency may lose ground if the Fed takes a less hawkish stance. However, if the Fed remains strongly committed to aggressive tightening, it will boost a long-term rally of the US currency. Hence, It will recover next year.