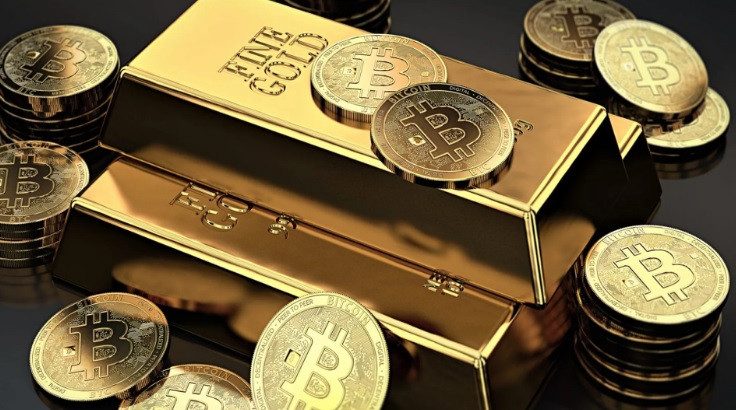 Markets are underestimating several unexpected scenarios for next year, according to Standard Chartered. The list includes Bitcoin falling to $5,000 and gold rising to a new all-time high of $2,250 an ounce. 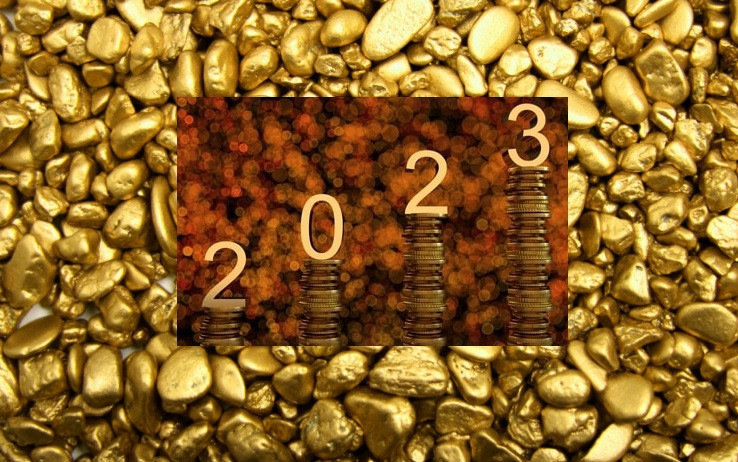 Bitcoin could suffer significant losses next year as the technology sector continues to suffer and the crypto space sees more bankruptcies and contagion risks, Standard Chartered said in a note titled "The financial-market surprises of 2023." 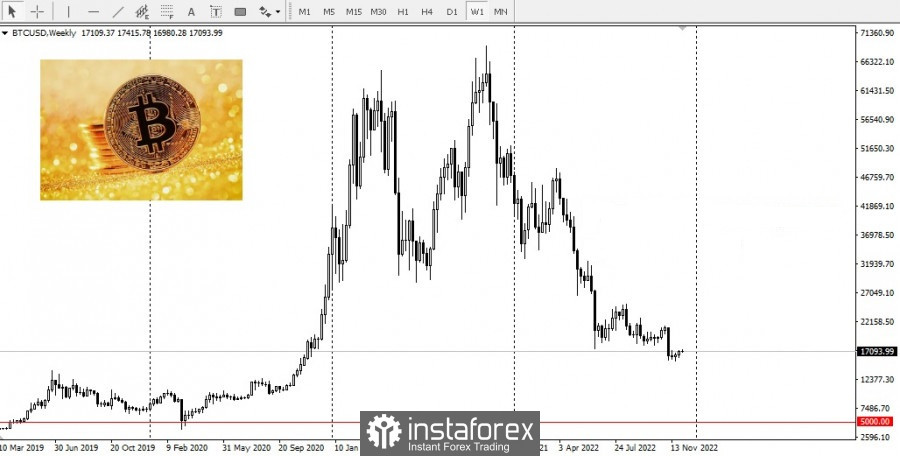 Bitcoin has already fallen by 63% since the beginning of the year after several massive waves of decline caused by the collapse of various crypto projects and companies, including the latest round of volatility due to the FTX implosion. Just over a year ago, Bitcoin traded at an all-time high of $69,000.

Another scenario is gold rising as bitcoin falls as investors turn their attention away from the digital version of gold to the real metal. According to Eric Robertsen, head of global research at Standard Chartered Bank, gold could jump to $2,250 an ounce next year as cryptocurrencies fall further and more crypto firms suffer from a lack of liquidity and investor withdrawal. 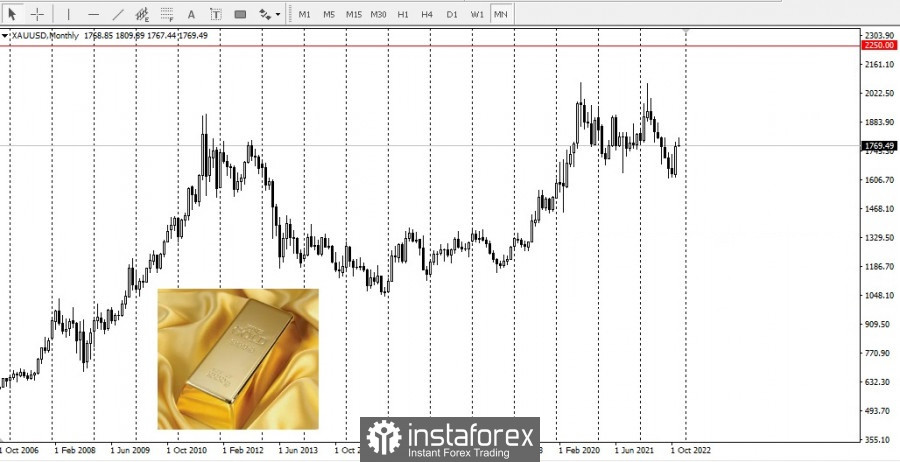 Robertsen added that increased market volatility next year could also help gold strengthen its position as a safe-haven asset. "The 2023 resurgence in gold comes as equities resume their bear market and the correlation between equity and bond prices shifts back to negative," he wrote.

In the note, Robertsen identified a number of potentially extreme surprise scenarios that markets are underestimating. He also clarified that these scenarios are substantially outside the market consensus or their own baselines.