Next week the US Federal Reserve and the European Central Bank will hold their last meetings of the year. These events will be the final chord of the year - at least for euro-dollar traders. The Fed will announce its verdict on December 14 and the ECB the next day. Also, the US core inflation data will be released on December 13, which will also trigger higher volatility amongst the dollar pairs. In other words, the currency market is going to experience a lot of turbulence next week which will be followed by a pre-Christmas, pre-New Year's (and then post-New Year's) calm. As a rule, the market's activity slows down for a few weeks after the December meetings of the key central banks. Although, given the general unstable situation in the world (geopolitical tensions, COVID in China), 2022 may be an exception in this regard. 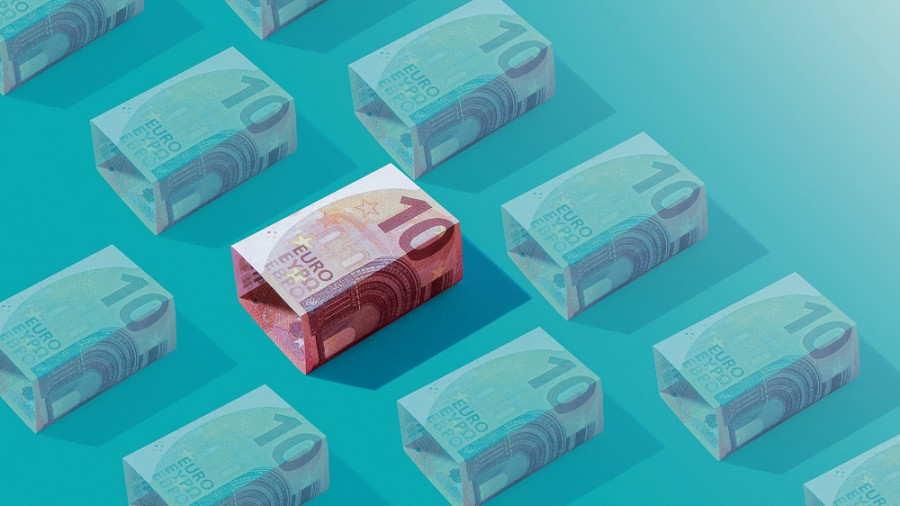 At the moment, the EUR/USD pair is drifting within the 5th figure, just continuing its current movement, reflexively reacting to the current information flow. Recently, bears have repeatedly tried to settle within the 4th figure, while bulls still try to conquer the 6th price level. But both sides are acting quite cautiously ahead of high-profile events in December, which is why the pair is actually winding circles around the 1.0500 mark.

If we consider intraday trading, then, as they say, "day to day is not necessary." Bears dominated on Monday and Tuesday, pulling the price to the 1.0460 mark. Then bulls seized the initiative, regaining the lost positions. At the moment, the pair is just trading around 1.0550-1.0560.

Looking ahead, the current information flow is not able to provoke a stable price movement of the pair – either down or up. Any trader, who opens short or long positions, will do so while thinking of next week's events. Therefore, at the first opportunity, the trader will lock in the profit and will not "play for a long time". Consequently, any price fluctuation is unreliable. Considering last week's dynamics, we can say that the pair is trading in the range of 1.0450-1.0570. But again, this is a temporary price tier. So far, the bullish/bearish momentum emerges and eventually ends within this range. It is obvious that traders will surpass this range by next week, the only question is in which direction. This will depend primarily on the outcome of the Fed and ECB meetings.

And at the moment, traders are forced to make decisions under conditions where they don't have any "relevant" information. The Fed members observe the "blackout period" (a 10-day period prior to the meeting), so now traders are left "on their own" - one-on-one with an army of specialized experts and insiders. Information coming in is quite diverse and most importantly, contradictory, so they cannot decide on the vector of their movement. For example, on Thursday the analysts of Danske Bank published their forecast, which provoked increased volatility while the economic calendar is empty. According to currency strategists of this Danish bank, the Fed and the ECB will raise interest rates by 50 points in December. Experts revised their earlier forecast, according to which the Fed was to raise the rate at the December meeting by 75 points. Now they see the following actions of the US central bank: 50 basis points in December, then 50 points in February and 25 in March. That is the final point, according to Danske Bank, will be at the level of 5.25%, but it will be achieved at a slower pace.

As for the ECB, Danske Bank analysts suggest a hawkish bias. According to their forecasts, the ECB will raise rates in December by 50 points and will continue to raise them during the first quarter of 2023 - at least to 2,75%, but with possible "prolongation" towards further hikes. In addition, according to Danske Bank, at the end of the December meeting, the ECB will present key principles of the end to reinvestments under the APP process, in which reinvestments will almost come to a full stop. 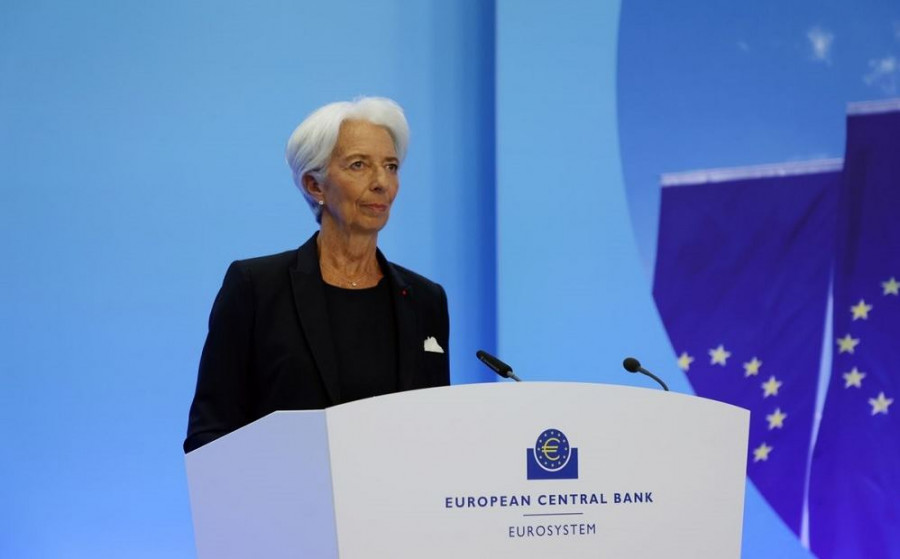 The Danish bank's forecast was interpreted in favor of the euro, thanks to which the bulls could again get close to the middle of the 5th figure. As you know, ECB representatives are divided into two camps (or voice a neutral position) - some are in favor of continuing aggressive policy, while others are in favor of slowing down the pace of tightening of monetary policy. Therefore, there is still intrigue on this issue. ECB President Christine Lagarde, who made a speech on Thursday, did not add clarity, as her speech was ceremonial in nature. Opening the annual conference of the European Council on systemic risks, she voiced common phrases, saying that the unstable global environment "poses sizable risks for financial stability in Europe", while the deteriorating prospects of the global economy only increase these risks.

Therefore, the EUR/USD pair, most likely, will drift further in a conditional price range of 1.0450-1.0570 with possible testing of 1.0600, if the only significant releases on Friday (the index of producer prices in the US and the consumer sentiment index from the University of Michigan) will come out in the red zone. But again - any price fluctuations this week should be treated with a certain amount of skepticism, because the decisive battle of bears and bulls is still ahead.