Forex Analysis & Reviews: GBP/USD. Pound and parity. Without a catch 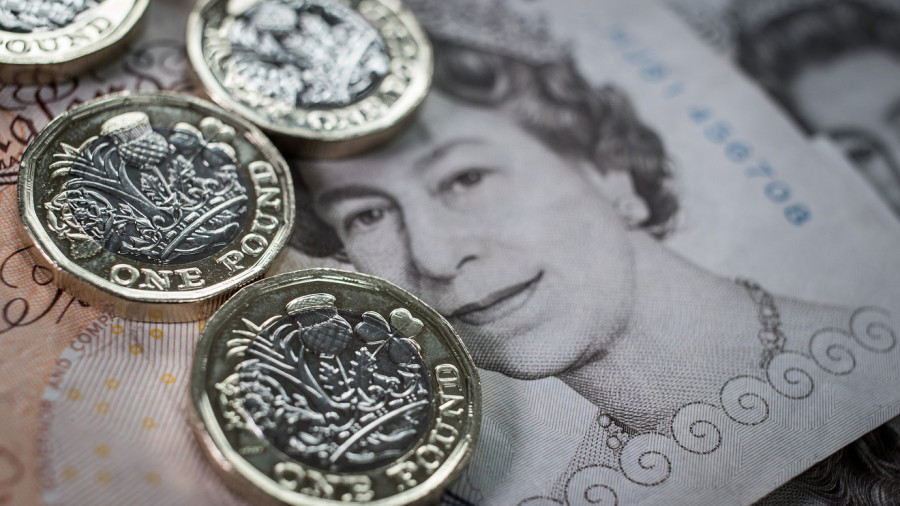 The euro has reached parity with the dollar and now the question of the parity of the pound is being discussed more and more often. How realistic is this and when was the last time the pound traded at the same level with the US dollar?

In fact, the pound has never traded in parity with the dollar. Meanwhile, throughout the 1800s, it was approximately in the ratio of 5 to 1. The pound has been declining against the dollar over the past century. A close convergence of the two currencies occurred in 1985, when the GBP/USD exchange rate briefly fell below 1.1000.

However, everything happens for the first time sometime. Judging by how the British currency is systematically declining, a historical drop in the dollar by zeros or an approach to this level may well occur. In addition, events in the world are unfolding in such a way that it is very difficult to predict or exclude something.

So, what should I pay attention to? To begin with, on the history. It is proved that history does not repeat itself, but rhymes. A certain role model for the current British Prime Minister Liz Truss is Margaret Thatcher. When she was in power, both Britain and the United States faced increased inflation in 1985, although Americans were able to understand price pressures before their colonial overseer, which is what traders and politicians expect this time.

In addition, oil prices have stabilized after an explosive rise to triple digits, which led to rationing and calls for price restrictions.

Next, you should pay attention to the factors and their relationship.

What can bring the pound to parity?

The US looks more promising and it is the Brits who are at a higher risk of facing a severe stagflationary period in the next few quarters.

Recently, the British central bank predicted a prolonged recession for the country and a peak in inflation above 13%. Curiously, the forecast for price increases was made before the government announced a plan to limit energy prices for households. This factor may well bring peak inflation closer to 11%, but it is still higher than initially expected.

After consolidation in the range of 1% to 5% of GDP, the UK's current account jumped to 8% in the first quarter. If gas continues to rise in price amid Russia's termination of supplies to Europe, the cost of the energy subsidy scheme is likely to jump. The government's balance sheet will be subject to large losses, and the pound will decline sharply.

The Thorny Path to Parity

The parity of the pound, although not so obvious at the moment, is an event, but traders are considering this option. According to NatWest, current option prices suggest a 25% probability that the GBP/USD pair will reach the 1.0000 mark over the next 12 months. Similar calculations were made by Bloomberg, where this probability is approaching 20%.

If you look at the technical picture, the GBP/USD quote is currently testing Covid lows near 1.1300, the last level of the previous support before 1985, closer to 1.0500.

According to experts, a break below the lows of 1985 can indeed lead to parity for the first time in the more than 200-year history of the GBP/USD exchange rate.

The Federal Reserve and the Dollar

The Fed announces its decision on monetary policy on Wednesday. Expectations of a rate hike of 100 bps were exaggerated, the US central bank did not panic enough to resort to such a sharp tightening.

By the way, a year ago, and it seems like an eternity ago, traders laid down the probability of a rate increase by only 50 bps.

After Fed Chairman Jerome Powell's hawkish speech in Jackson Hole, a solid NFP report and much hotter inflation, the market completely discarded any possibility of a rate hike of just 50 bps.

The Fed eventually raised its target interest rate according to forecasts.

"The Committee is firmly committed to returning inflation to the 2% target," the Fed said in a statement announcing a third consecutive rate hike of 75 bps, which is significantly higher than the quarter percentage point increase typical for the US central bank.

The reduction of rates is not envisaged until 2024.

In the long term, the US dollar remains the most attractive currency. It is not surprising that the dollar index has recently continued to find support further and higher, fueling bull sentiment.

After the announcement of the rate decision, the dollar went above 111.00. A more hawkish breakthrough means that the index may aim for 112.00 or higher in October.

This is a bad signal for the pound.