Forex Analysis & Reviews: Overview of GBP/USD on July 22 The forecast for the "Regression Channels". The fate of Britain is in the hands of Queen Elizabeth II? 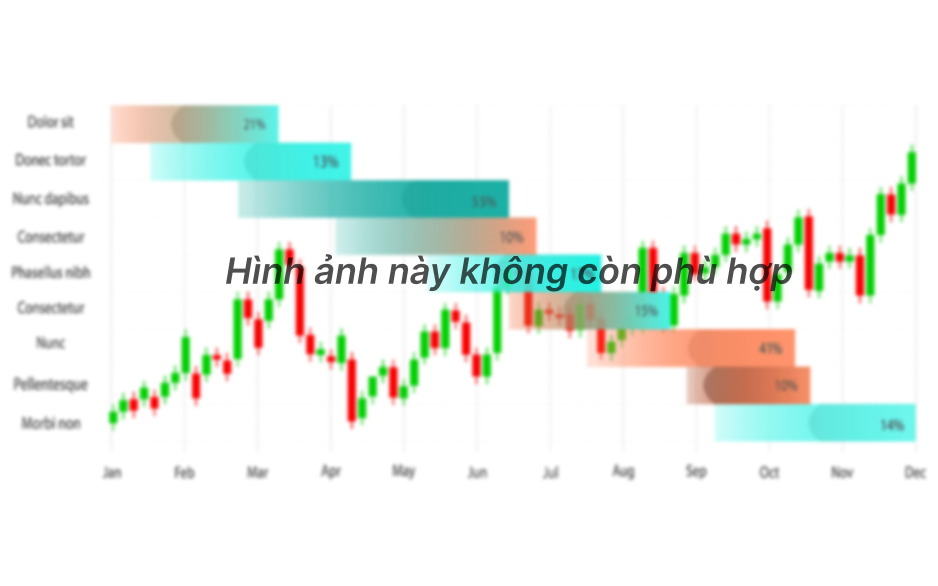 The British currency returned to the moving average line, having failed to update the previous local maximum, and tends to resume the downward trend again. We remind you that tomorrow, it will be known who won the elections in the UK, Boris Johnson or Jeremy Hunt. Meanwhile, we have already written that the British Parliament hedged in case Johnson wins and wants to suspend the work of Parliament to carry out Brexit "without a deal" without the participation of Parliament. Since there is no consensus among parliamentarians on the question "how to leave the EU?" (and this is three years after the decision on the "divorce" was made), then to address this issue, we can connect Elizabeth II, who for 67 years of her reign has never solved political issues. Members of the Conservative Party fear that Boris Johnson will nevertheless turn Brexit "without a deal", which will be destructive to the country's economy, so they want to give the Queen the right to make political decisions. Thus, interested Tories will appeal to the Queen with a request to discuss with the European Union another Brexit deferment, which Brussels is ready to provide. This unprecedented case can put a fat cross on Boris Johnson's desires to leave the EU on October 31. By the way, Johnson is not yet the Prime Minister of Great Britain. Technically, the pound threatens to go below the moving again. It is impossible to predict what the market reaction will be to the election results, therefore, greater caution is recommended today and tomorrow, as it is possible to increase volatility and sharp price reversals.

The GBP/USD pair has adjusted to the moving average. Thus, now, it is recommended to wait for the rebound from the moving and buy the pair again, but in very small lots, since both channels are directed downwards, with the goals of 1.2543 and 1.2573.

It will be possible to sell the pound/dollar pair with the goals of 1.2451 and 1.2421 not earlier than fixing the price below the moving average line. In this case, the bears will take the initiative again.

In anticipation of today's US jobs data, on the back of Federal Reserve Chairman Jerome Powell's seemingly not obvious dovish speech, the euro rose 119 pips yesterday. The price crossed

The pound is trying really hard (and possibly due to recklessness) to work using the expected weakness of the Federal Reserve and today's US jobs data. The forecast

The Australian dollar rose above the 0.6799 level yesterday, the November 15 peak. Target levels have been changed. Now the price is building strength to advance to 0.6917, the September

According to the 4-hour chart, the British pound has strong resistance at the area of 1.2267 (top of the bullish channel) and at 1.23 (daily R_3). If the pound reaches

Gold price is again in a short-term bullish momentum. Price broke yesterday above the key resistance of $1,763 and provided us with a new bullish signal. Today price is challenging

On Wednesday, the GBP/USD pair reversed and started to grow on the hourly chart. At the moment, the British pound approached and fixed above the correctional level of 127.2%

Let's take a look at the technical picture of AUD/USD, NZD/USD, USDX and Bitcoin