The pound reacted with a decline to the deterioration of the situation in the country's economy, as well as to the statements of British Prime Minister Boris Johnson, who refused to lower taxes.

According to surveys, the prices of essential goods in British stores are growing at the fastest pace in 14 years, which hits the poorest segments of the UK population, forcing families to save even on food. This is the only way to make ends meet. According to the British Retail Consortium, stores very quickly shifted part of the burden of the sharp rise in commodity prices, which led to the largest price increase since September 2008. Prices for fresh food, by analogy with June last year, have already increased by 6.0%. Now millions of low-income households are living without necessities, are not paying bills, and are even more in debt. 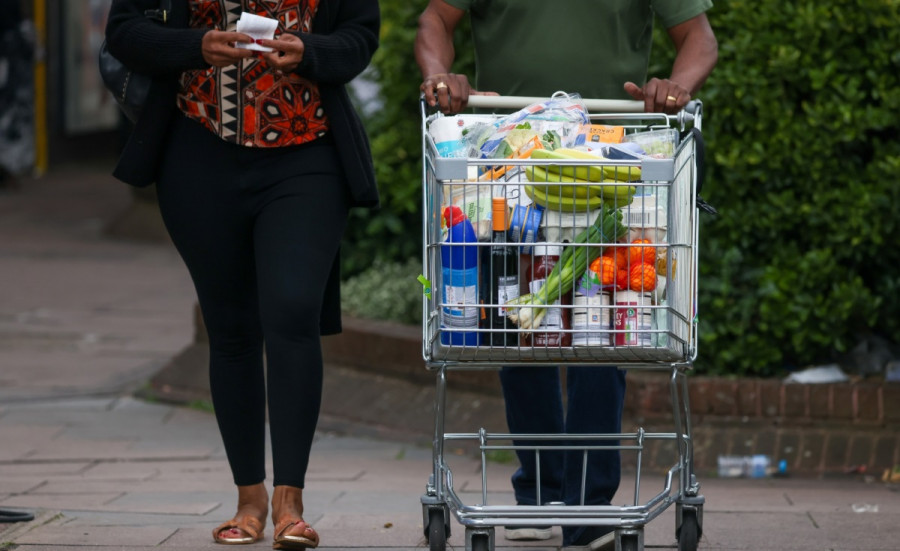 According to experts, the support package of 15 billion pounds, which was recently presented by Chancellor Rishi Sunak, does not even concern the moment when it comes to the financial problems of low-income families. All of this only adds to the pressure on Prime Minister Boris Johnson's government to do more to mitigate the worst of the cost of living crisis. Against this background, it is obvious that the economy will continue to slide into recession. In October, problems will only be added when electricity bills should rise again.

Since we have touched on the government, it is worth saying that yesterday Boris Johnson denied rumors in the British media that he supports the cancellation of the planned increase in corporate tax next year, saying that his government should responsibly pursue the fiscal policy. Asked if the government still plans to raise the tax to 25% from 19% next spring, Johnson told reporters that it was up to Chancellor of the Exchequer Rishi Sunak. Johnson drew attention to the measures announced by the government to reduce fuel duty and increase the minimum level at which people begin to make insurance payments and pay payroll tax. "Next month we're going to have tax cuts for people across the country; we're going to do everything we can to help people through the cost-of-living crisis," Johnson told reporters.

Recently, there have been more and more calls from members of the Conservative Party to ease the UK's tax burden.

As for the cost-of-living crisis, it is only exacerbated by high inflation and rising interest rates. Together with the shortage of basic resources that occurred after the introduction of sanctions against Russia, the situation is only getting worse. Bank of England Governor Andrew Bailey warned last month that rising food prices could have "apocalyptic" consequences for the poor. 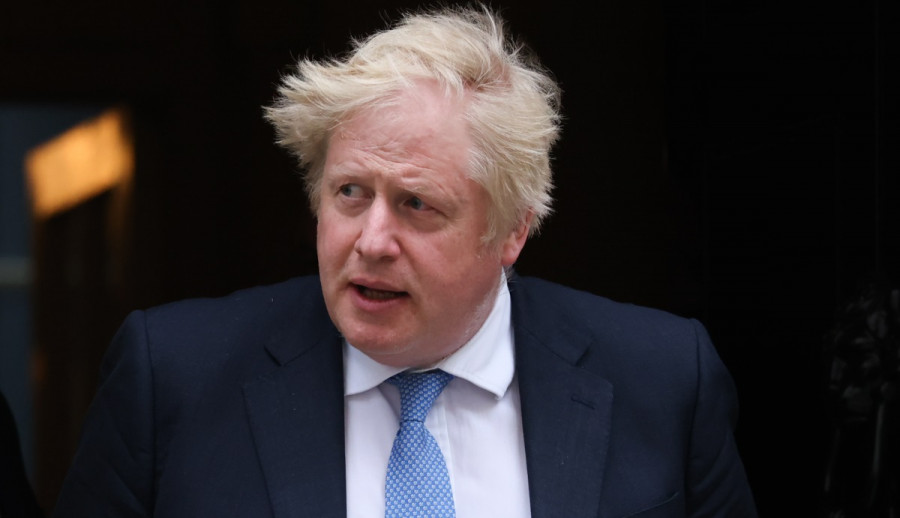 As for the figures, the overall price inflation in stores accelerated to 3.1% in June, which was due to a 5.6% increase in food prices - the highest since 2011. Fresh products grew by 6.2% - the last time such an increase was observed in 2009. Let me remind you that the official level of consumer price inflation, which covers a wider range including products and services, reached a 40-year high of 9.1% in May, and, according to forecasts by the Bank of England, it will exceed 11% in the autumn.

After all this, the British pound fell against the US dollar and is already aimed at updating local lows, since it is obvious that growth above 1.2320 is limited. It will be possible to talk about the resumption of the upward trend from June 14 only after the bulls gain a foothold above 1.2320, which will lead to an instant breakthrough at 1.2365 and 1.2400, where buyers will face much greater difficulties. In the case of a larger upward spurt of the pound, we can talk about the 1.2460 update. If the bears break below 1.2170, then the pound will go straight to 1.2100. Going beyond this range will lead to another downward movement already to a minimum of 1.2030, opening the road to 1.1940.

As for the prospects of the euro, there is uncertainty. It is possible to talk about serious purchases and attempts by bulls to correct the situation, but only after an obvious return and consolidation above 1.0600. It was not possible to do this last week and is not yet possible now. Only after that, prospects for recovery to the area of 1.0640 and 1.0680 will open. In case of a decline in the euro, bulls need to show something around 1.0480, otherwise, the pressure on the trading instrument will only increase. Having missed 1.0480, you can say goodbye to hopes for the recovery of the pair, which will open a direct road to 1.0430. A breakthrough in this support level will certainly increase the pressure on the trading instrument, opening an opportunity for the test of 1.0380 and 1.0320.