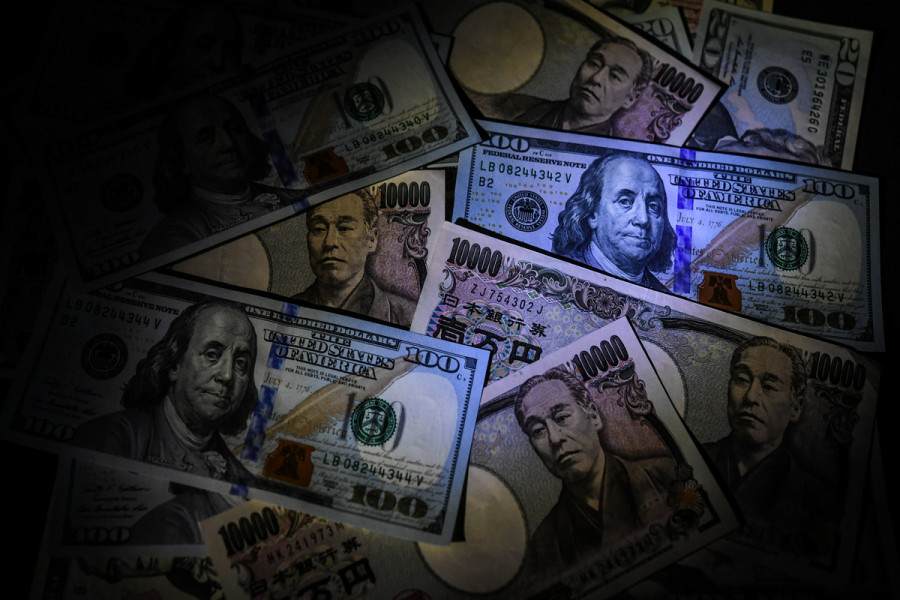 The strengthening of the dollar was short-lived. The USD/JPY pair fell at the beginning of the new week, and the forecast for the succeeding days is disappointing: the greenback is losing to the yen both in fundamental and technical terms. 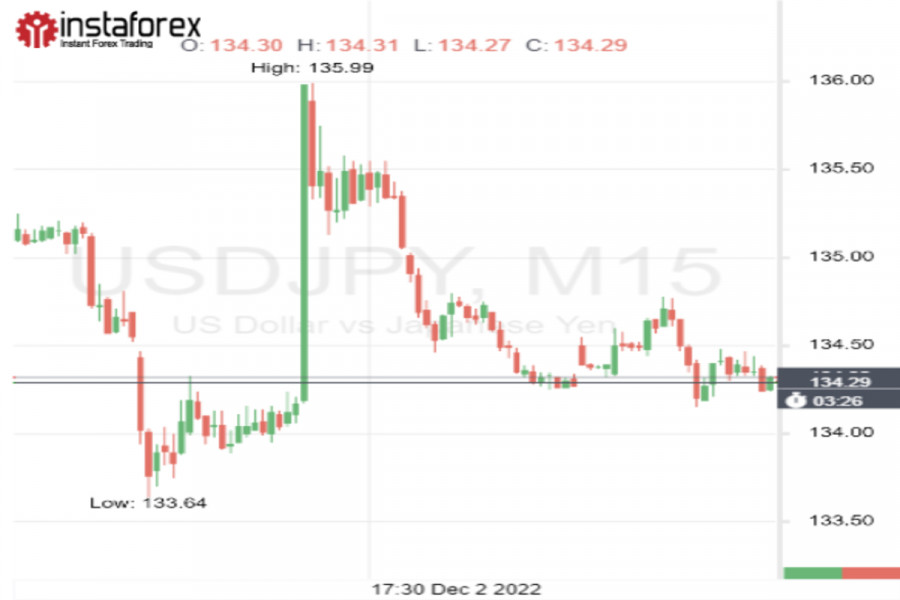 This sharp uptrend was due to the release of stronger-than-expected data from the U.S. labor market.

Also unexpected was a sharp rise in wages and salaries in November. It jumped 0.6% month-on-month and 5.1% year-on-year, compared to forecasts of 0.3% and 4.6%, respectively.

The fact that the labor market remains strong despite the current tightening cycle has given hope for a continuation of the central bank's hawkish course in America.

In light of recent comments from Federal Reserve Chairman Jerome Powell, the market now has almost no doubt that the central bank will raise rates not by 75 bps next week, but only by half a percentage point.

However, many dollar bulls are still holding out hope for a higher interest rate.

There is speculation that the Fed will need several more rounds of tightening to get inflation under complete control. Continued aggressive policy should support the dollar.

Traders got a hawkish message from Chicago Fed President Charles Evans. The official said he expects a higher peak Fed interest rate even as the pace of tightening slows.

This also helped the U.S. currency to strengthen. However, the dollar ended the week on a minor note. The dollar showed the worst dynamics when paired with the yen.

The yen rose 3.5% against the greenback last week. That's the best weekly gain for the JPY in 14 years.

For the yen, which has suffered the most from the aggressive policy of the US central bank this year, the main catalyst now is increased fears of a less hawkish Fed policy.

At this stage, this fundamental factor carries much more weight for the Japanese currency than the Bank of Japan's continued dovish rhetoric.

Lately, the yen bulls have been ignoring any statements from the BOJ about continuing ultra-soft policy. That was also the case at the end of last week.

On Friday, BOJ Governor Haruhiko Kuroda once again predicted a slowdown in inflation in Japan in 2023. This means that for the foreseeable future, the Japanese central bank is more likely to continue its current monetary course, which runs counter to the global tightening trend.

Nevertheless, this time, Kuroda's dovish comments, which usually plunge the yen, did not help the USD/JPY pair. It failed to stay near the 136 level and spiked to the 134 area.

On Monday morning, USD/JPY was under pressure due to expectations of the release of the US Services Business Activity Index. According to the forecasts the index will slide from 54.4 to 53.1.

A decline in business activity may intensify traders' fears about the slowdown of rate hikes in America. Against this backdrop, the dollar-yen asset risks going even deeper south today.

According to many analysts' forecasts, the pair will remain mostly in the red zone in the coming days. The downward momentum may intensify significantly ahead of the U.S. inflation data for November.

The report will be published on December 13 and the next day the Fed will have to give its verdict on interest rates.

If the market sees a significant slowdown in consumer price growth for the second consecutive month, this will likely force traders to revise their forecasts for the ultimate U.S. interest rate.

If that is the case, the dollar could plunge before the Fed announces its decision. The yen will benefit the most in this situation.

Technical analysis of the USD/JPY pair

Friday's sharp declines brought the pair back below the 200 SMA. This indicates that there is progress in developing the downward momentum.

To regain confidence, the bulls need to stay above the 200-day moving average and cross the psychologically important level of 135.00. This will result in forming the next resistance level around 135.60.

US stock indices are falling in early trading on Wednesday, traders are evaluating corporate news and waiting for new signals from the leaders of the Federal Reserve System (FRS), whose

Has the dollar risen from the ashes or did it just seem like it?

Markets continue to win back Powell's comments, which caused a wave of profit taking on speculative trading positions. The dollar retreated for a while, but dollar bulls were active again

Asian share markets were trading mixed on Wednesday. Some were falling, including China's Shanghai Composite and Hong Kong's Hang Seng Index, which lost 0.3% and 0.2%, respectively, as well

Yesterday, dollar bulls were waiting for a hawkish wave from Fed Chairman Jerome Powell, but instead caught a dovish deja vu: the official spoke again about disinflation. This sent

US stock indices are falling in trading on Tuesday. Investors are evaluating statistical data and corporate news, as well as the prospects for further steps by the US Federal Reserve

Oil price rises after earthquakes in Turkey and Syria

Oil prices rise on Tuesday, recouping part of Friday's losses. This is largely due to the aftermath of the devastating earthquakes in Turkey and Syria. Brent crude for April delivery

Hanging on for dear life: the value of gold rises along with the pressure on it

Gold prices were up on Tuesday, however, it is becoming harder and harder for it to retain its impressive performance. Monday reflected positive values, which made it possible

Not so long ago USD/JPY was near death. But at the end of last week, the major recovered and started to impress. Now most analysts see its potential for further