According to futurologists, tomorrow is full of unpredicted surprises. Events that can unfold in the future may have both positive and negative effects on humanity. Scientists single out territorial changes among other potential risk factors. Experts believe that landscape modifications, a process when some territories either flood or transform into deserts, can take place in the distant future. The situation is especially relevant for the United States as several American cities can go underwater by the end of the century 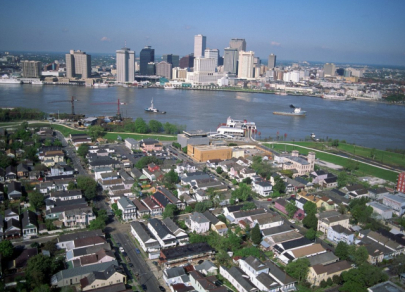 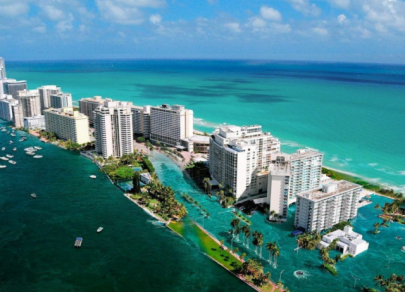 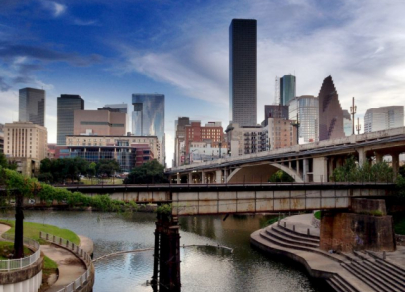 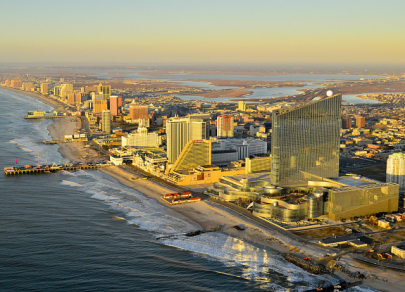 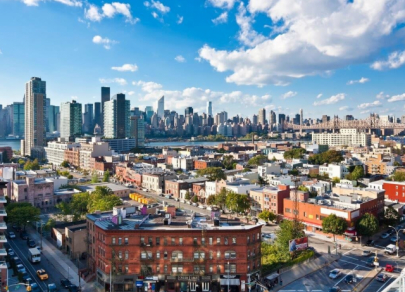 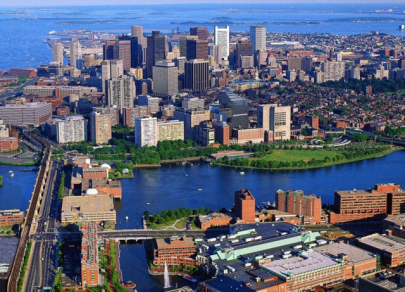 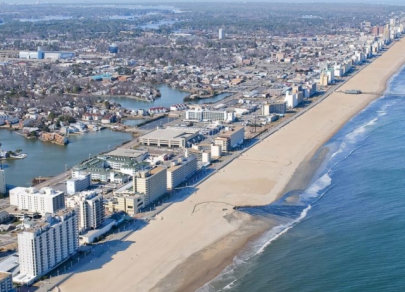 Quicksilver changes in global stock markets can catch investors off-guard. Only those who keep close tabs on market developments are able to gain fat profits whatever happens. To notch up success on Wall Street is a tough challenge. This article introduces you to 10 kings of Wall Street.