Forex Analysis & Reviews: Oil "price ceiling" has been met by higher quotes in Asia and Europe 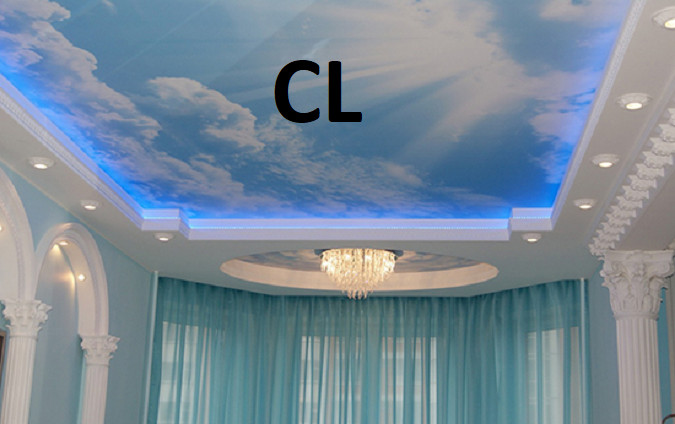 OPEC+ nations their output targets at the same level, thereby responding to the growing uncertainty in the market.

The results of a short online meeting on Sunday reflect the unpredictability of supply and demand in the coming months and last week's price spikes.

The Organization of the Petroleum Exporting Countries (OPEC) and allies kept oil production at the 2 million barrels a day agreed at the last meeting. Meanwhile, European Union sanctions on crude oil exports from Russia go into effect Monday, and China is tentatively easing Covid measures that have reduced its fuel consumption.

OPEC's decision should be valid for at least several months. The group's joint ministerial monitoring committee, led by Saudi Arabia and Russia, will meet again in February. By then, the outlook may be clearer, and the committee has the right to call meetings if it believes that production policy needs to be changed.

OPEC's next full ministerial meeting is scheduled for June 4.

Last week, senior government officials have signaled a transition away from the harshest of containment measures that have put pressure on the economy of the world's biggest oil importer, but the EU is banning all seaborne imports of Russian oil, a move that takes effect Monday, and forbid anyone else to use transport or insurance services in the region to buy Russian oil, unless it will be made at a price below $60 per barrel.

According to OPEC observers, with these powerful forces poised to push oil markets in an unpredictable direction, the group's decision was understandable.