Forex Analysis & Reviews: At what pace does the Fed plan to raise interest rates?

Whatever the data on the US labor market, Federal Reserve officials do not intend to abandon their idea of further raising interest rates. Even if the report indicates a sharp slowdown in new jobs, the firm position of officials will certainly continue to push stock indices down, gradually supporting the strength of the US dollar. All the growth of the euro and the pound that we have seen in the last few weeks will surely turn out to be nothing more than an upward correction in the face of a sharp slowdown in the global economy. 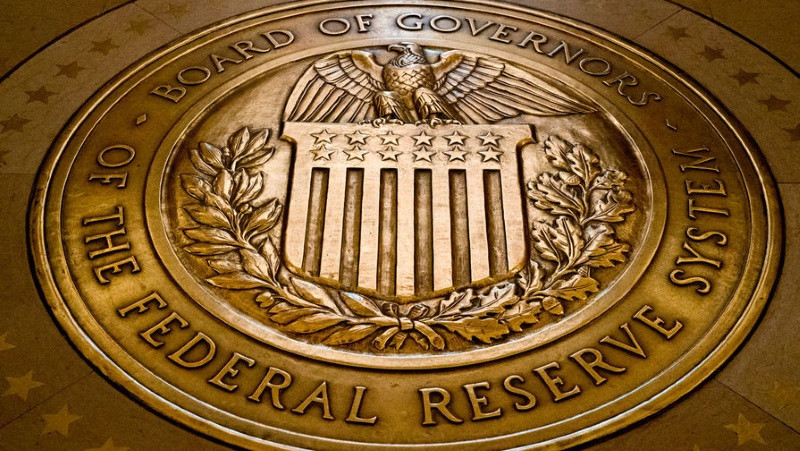 In separate speeches yesterday, five Fed officials strongly stated that inflation is too high and nothing will keep them from raising rates. "The focus of monetary policy should be on fighting inflation," Governor Christopher Waller told an audience at the University of Kentucky in Lexington. "We have the tools to solve any problems with financial stability, and we should not turn to monetary policy for this purpose."

Currently, the Federal Reserve is conducting the most aggressive tightening campaign since the 1980s to reduce inflation, which has approached its maximum in four decades. Starting from scratch in March this year, they increased the base rate to 3.25%. At the last three meetings, rates have been raised by 75 basis points.

"We need to bring interest rates to a level at which inflation will move to a 2 percent trajectory, and I have not yet seen convincing evidence that suggests that we can begin to reduce the pace at which we are going," Cleveland Fed President Loretta Mester told the Council on Economic Education.

According to the latest forecasts of politicians, an increase of another 1.25 percentage points is expected at the two remaining meetings this year. At the same time, investors estimate an increase of 75 basis points at the meeting when officials meet on November 1-2. The Fed's forecasts also foresee another increase of 25 basis points next year, while the policy will remain at a restrictive level until at least 2024.

Another representative of the Fed, Lisa Cook, dispelled all hopes that she would be a dovish voice in the central bank. She supported the determination of her colleagues to continue tightening policy and then keep rates at a restrictive level until inflation falls. "Since inflation is well above our long-term 2% target, restoring price stability will probably require constant rate hikes and then maintaining restrictive policies for some time until we are confident that inflation is firmly moving towards our 2% target," Cook said. 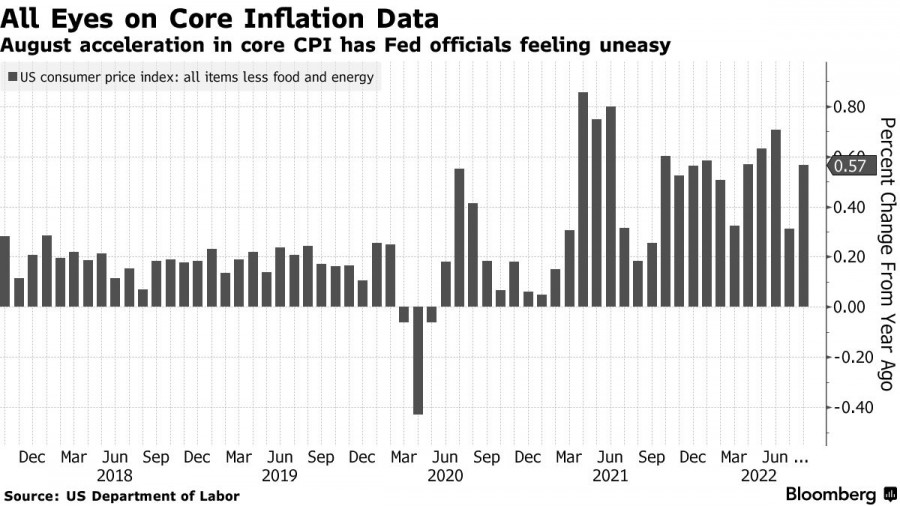 Her message was supported by comments from Chicago Fed President Charles Evans and Neel Kashkari of Minneapolis, who opposed investors' bets that politicians would cut rates next year. "According to our reports, we expect rates to rise to 4.75% sometime next year, which, given the pace at which we are raising interest rates, is likely to happen next spring," Evans said at a meeting of the Illinois Chamber of Commerce.

As for the technical picture of EURUSD, the bears have already reached fairly large support in the area of 0.9760, and now, before an important report, there is a slight upward correction. To resume the growth of the pair, it is necessary to break above 0.9810, which will take the trading instrument to the area of 0.9840 and 0.9880. However, the upward prospects will depend entirely on the US data. A break of 0.9760 will put pressure on the trading instrument and push the euro to a minimum of 0.9725, which will only worsen the situation of buyers of risky assets in the market. Having missed 0.9725, it will be possible to start getting nervous, as the pair will easily fall into the area of 0.9680 and 0.9640, opening up the prospect of a return to annual lows.

The pound continues to lose positions one by one. Now buyers are focused on protecting the support of 1.1115 and the resistance of 1.1190, which limit the upward potential of the pair. Only a breakthrough of 1.1190 will open prospects for recovery in the area of 1.1250 and 1.1310. It will be possible to talk about the return of pressure on the trading instrument only after the bears take control of 1.1115, which can happen quite quickly in the case of strong US statistics. This will cause serious damage to the bull market observed on September 28. A breakout of 1.1115 will push GBPUSD back to 1.1030 and 1.0950.

EUR/USD. Nonfarm and the greenback: mediocre report was a lifeline for dollar bulls

The NonFarm Payrolls report did not disappoint. Almost all components of the report came out either in the green zone or at the forecasted level. This result made it possible

U.S. employers added more jobs than projected and wages rose the most in almost a year, indicating lingering inflationary pressures that raise the likelihood of an interest rate hike