Forex Analysis & Reviews: Markets worry that the Fed will insists on its aggressive interest rate hikes

Markets fell on Monday due to worries that the strong labor market and good state of the US economy might not only prompt the Fed to continue its aggressive interest rate hike, but also delay the process.

Last week, Fed Chairman Jerome Powell announced that rates could increase by 0.50% at the December meeting after the latest ADP data came out worse than expected. However, employment figures from the US Department of Labor showed strong growth, making markets believe that the rate might still be increased by 0.75%.

Another negative was the ISM report for the non-manufacturing sector, which showed enviable growth to 56.5 points. This is higher than the expected 53.3 points and the previous value of 54.4 points.

In the current situation, when inflation is at 40-year highs and the Fed is actively raising interest rates to fight it, any positive economic data showing strong demand and output that boosts inflation supports the decision to keep raising rates. Meanwhile, weak economic indicators that convey falling demand and production are likely to ease inflation, which could end the rate hike cycle. Investors will perceive this as the end of the crisis, thereby starting to buy risky assets.

Markets do not believe that the previously released positive economic data will remain strong as they are convinced that the current situation is just a pause before the start of the global bull market. Nevertheless, there is only one leading indicator, the Fed, so it is necessary to watch its actions carefully. Most likely, there will be a consolidation, at least until the release of important news or events, such as the December Fed meeting. 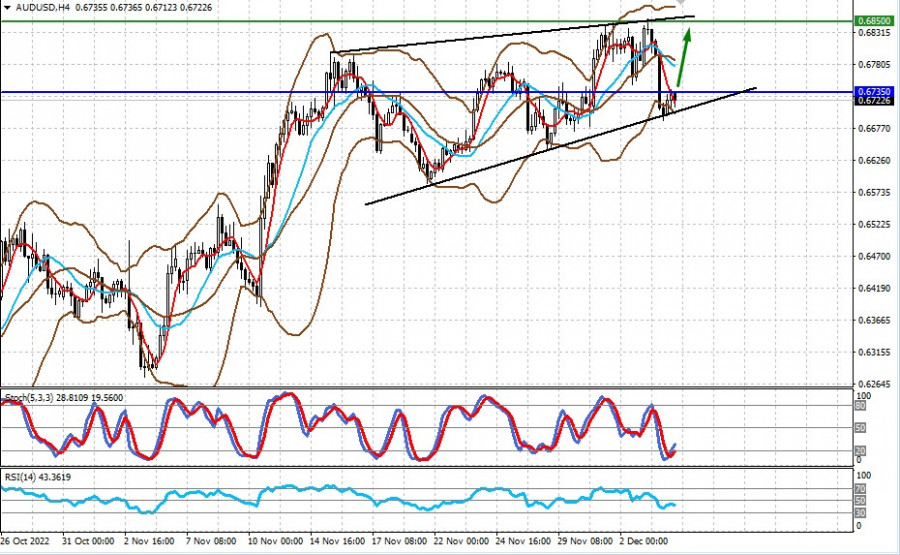 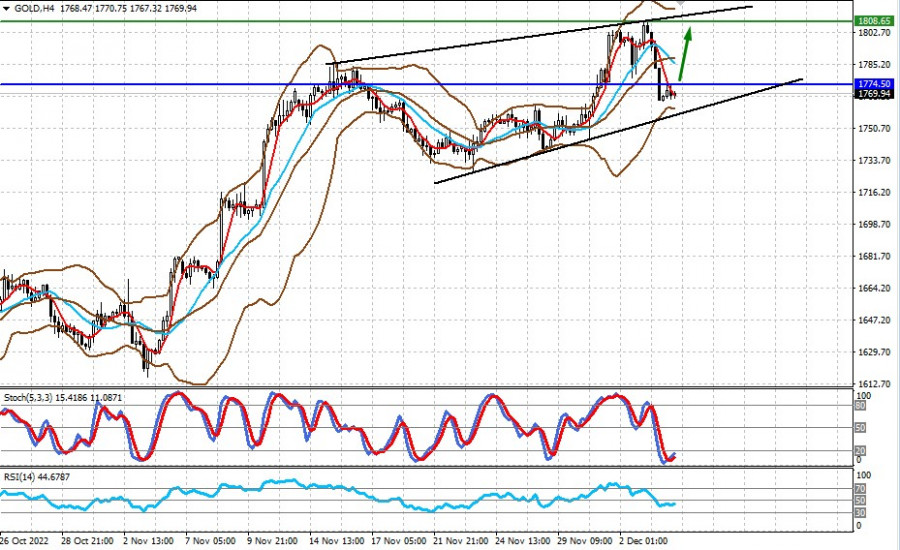