Positive news from the US will support the dollar

The market with the beginning of the new year continues to wonder what the new tax reform in the US will bring to the American economy, the local financial market and, of course, the dollar.

The new year began with the continuation of its weakening, but on Wednesday these dynamics halted, as the published protocol of the December meeting of the Federal Reserve confirmed the preservation of the desire of the American regulator to continue moving towards the normalization of monetary policy in the beginning of 2018. But at the same time, some heads of federal banks made it clear that they "do not understand" yet how much the new tax reform will prove productive, what impact it will have on inflation growth.

The same doubts in the currency markets, adversely affecting the US dollar rate, which can not feel confident and continue to grow in relation, primarily, to the major currencies.

Today, the focus of the market will be the publication of data on the number of new jobs in the private sector from the company ADP, which, if supported by the dollar against the background of positive data, it is only temporary. According to the forecast, the US economy received 191,000 new jobs in December against the November value of 190,000. It can be assumed that if the figures exceed the expected value, it will be positive for the dollar, but probably only short-term, as investors will wait for official data from the US Department of Labor, which will be released tomorrow, on Friday.

We believe that the most important for the market participants still, most likely, will be the values according to the average wage level, and not by the number of new jobs in the non-agricultural sector. In the previous article, we pointed to this, and we do not change our opinion. Although locally positive data, of course, will support the dollar, nothing more. This is due to the fact that the good dynamics of the labor market is already perceived by the markets as a reality and therefore not taken into account to the full extent, as it was several years ago.

The EUR/USD pair is recovering from the release of economic statistics from the US. It can be assumed that if the values of the indicator from ADP do not disappoint, and the price does not overcome the mark of 1.2040, then there is a probability of its local fall to 1.1995, and then to 1.1940. 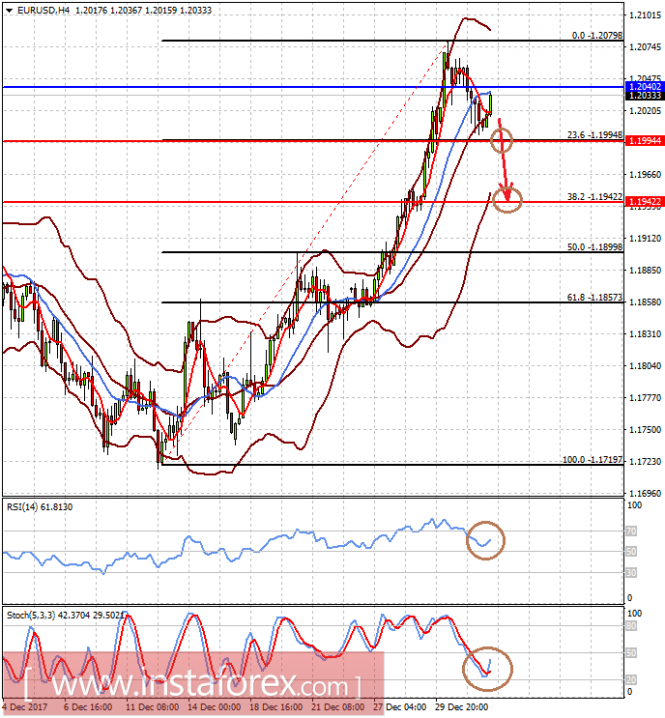 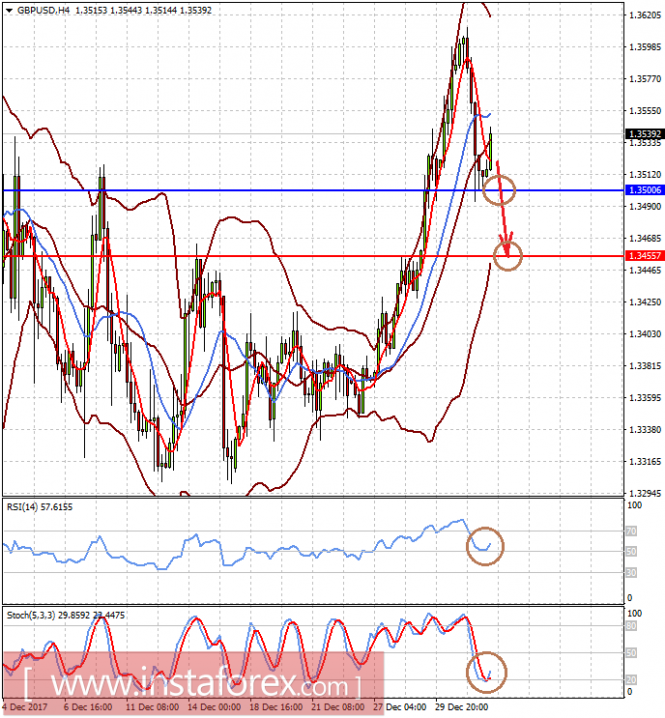