Is Euro playing cat and mouse with the dollar? 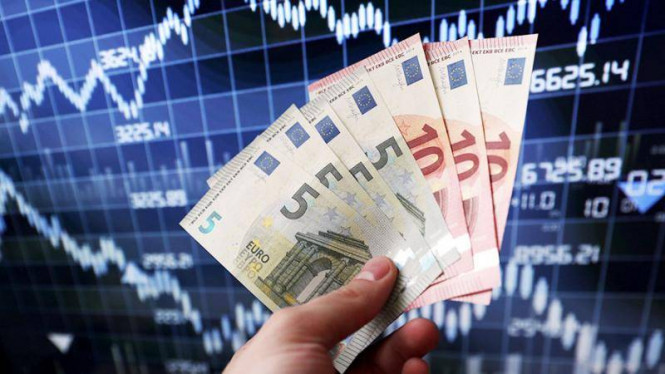 At the end of the week, the European currency cheered up, after a worthy competition with the dollar. Its classic rival for the EUR / USD pair is also on the alert, strengthening against the backdrop of the relatively successful signing of the first phase deal. Experts expect to achieve a balance in tandem, and these hopes can be justified.

According to experts, the euro tried to capitalize on the signing of an agreement between Washington and Beijing, but these actions are more reminiscent of stealth maneuvers, like a cat and mouse game. However, analysts warn that it is better not to play such games with the dollar.

Recall that on Wednesday, January 15, the leaders of the two leading powers signed a document on the first phase of the trade deal. The negotiation process associated with it lasted more than six months. According to experts, this event did not provide significant support to the greenback. The pound, on the other hand, took advantage of this and tried to break out into the leaders in the EUR/USD pair and thus teasing his rival.

According to the agreement, within two years, the Celestial Empire pledged to import a number of industrial and agricultural goods from the United States, as well as energy resources worth $200 billion. In response, the United States completely refused to introduce duties for the PRC, which were to enter into force in December 2019. According to US President Donald Trump, the question of canceling the remaining tariffs will be discussed in the second phase of the trade truce. Experts came to the conclusion that the main negotiations on the most complex and strategically important issues are still ahead, which has disappointed the bulls on the dollar. Fortune may be on the side of the "bears," since the second stage of trade negotiations is likely to take place harder and longer than the first. In such a situation, experts assure that the dollar bulls will not be able to develop and actively maintain the upside trend. The sword of American-Chinese trade relations will again hang over the greenback, which could knock the soil out of the hands of USD buyers.

The positive outcome of the negotiations of the second phase is doubtful for most experts and they believe that Beijing is unlikely to make significant concessions to Washington. The successful completion of the second phase of the trade transaction is impossible without significant changes in the industrial policy of China. At the same time, enhanced access for US financial companies to the Chinese market is provided. On the other hand, analysts are not sure that the negotiations of the second stage will end before November 2020, that is, before the presidential election in America.

The current situation is disorganizing the dollar, which on Friday, January 17, pulled down a pair of EUR/USD. According to experts, the classic tandem barely overcame a critical milestone, forming the so-called weak "golden cross" when entering the Ichimoku cloud. Currently, the EUR/USD pair has returned to critical levels, continuing to stagnate around 1.1138–1.1139. 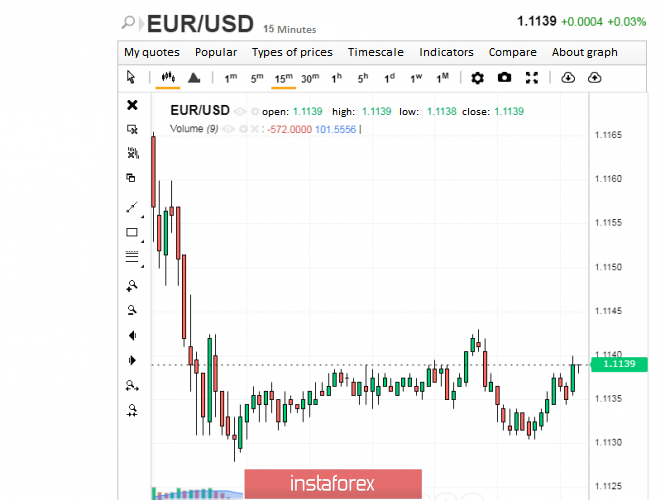 Earlier, the tandem rose steadily reaching 1.1149, which makes it more painful to fall. Analysts summarize that the EUR/USD pair was exhausted by the end of the week. 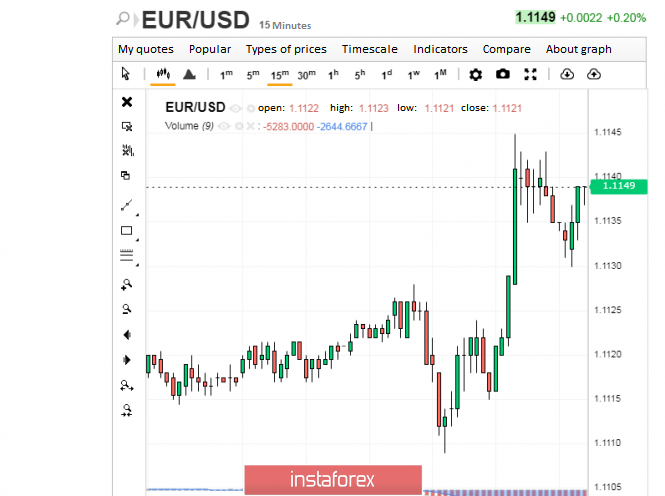 In general, the fundamental background is in favor of the dollar, which causes the euro to try to prevent this. At a certain point, experts considered that the signing of the first phase of the trade transaction played into the hands of the single currency, but these conclusions were incorrect. However, taking into account the current volatility of the EUR/USD pair, the design of the US-Chinese agreement did not help any of the currencies.

At the end of the week, the euro received some support from the ECB. According to the minutes of the December meeting, the regulator chose to take a wait and see attitude. Representatives of the ECB reacted to the latest macroeconomic reports with cautious optimism. This primarily concerns the recovery of core inflation in the eurozone. Representatives of the regulator believe that if the situation worsens, the monetary policy of the ECB can be adjusted.

In general, the current situation in the eurozone is far from positive. On Thursday, January 16th, the consumer price index for December last year was published in Germany, which somehow did not change, remaining within 1.5%. At the same time, the general level of inflation in the eurozone countries has also budged. The weakness of German inflation, as well as European inflation, is an extremely negative factor for the single currency, experts also stressed, it almost miraculously keeps itself from falling further. They believe that in order to maintain balance in the EUR/USD pair, a correction will be required. They also added that the protracted trade war between the USA and China played a key role in the subsidence of the European economy, at the same time, the US economy turned out to be more stable, having sustained all the blows. All thanks to three Fed interest rate cuts.

According to analysts, at the moment, the euro is striving for equilibrium, while at the same time pushing the US dollar from the leading position. Such a contradiction gives rise to insecurity, which gives the impression that the euro prefers circumventive maneuvers. However, the strong classic EUR/USD tandem quickly reaches a mutually beneficial balance, which is beneficial for market participants, experts concluded.