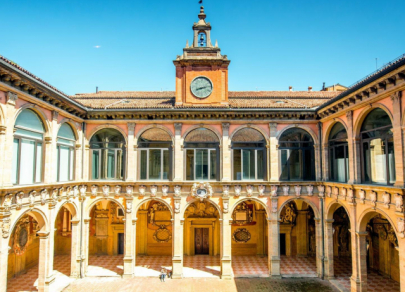 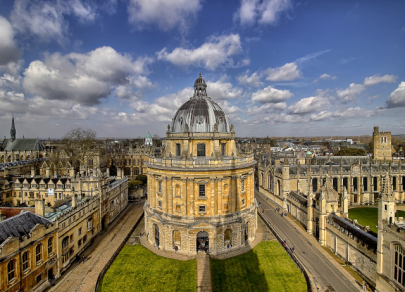 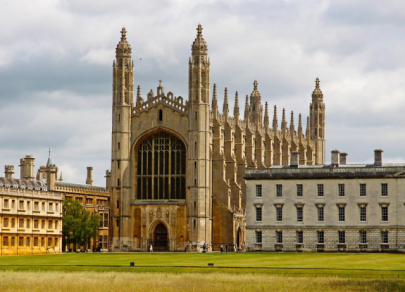 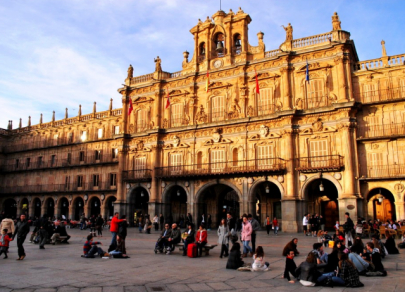 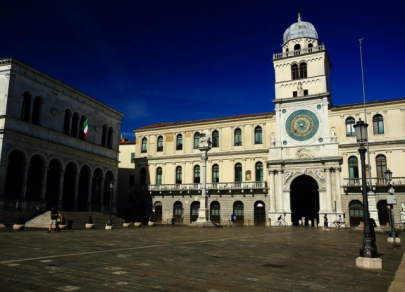 Squid Game has sparked interest in South Korean culture. However, this Netflix show has also noticeably influenced the local financial market. Stocks of several media companies skyrocketed last week. Analysts forecast that the shares of other companies may also rise. Let us take a look at the biggest companies on the South Korean stock exchange, where more than 2,500 stocks are now traded. Here are the top 5 companies with the highest market capitalization.