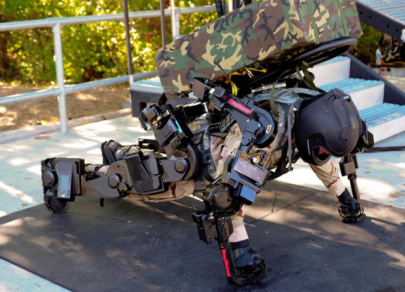 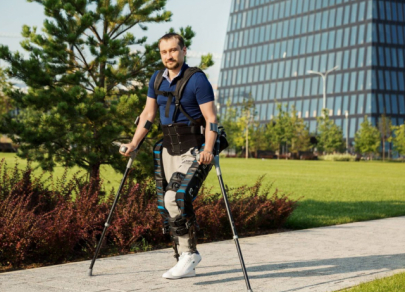 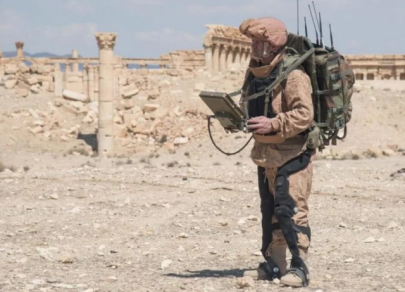 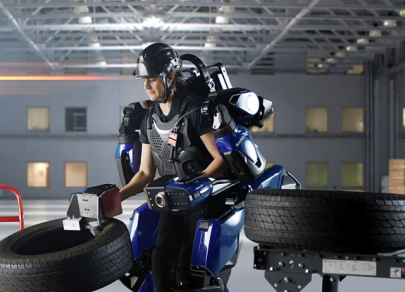 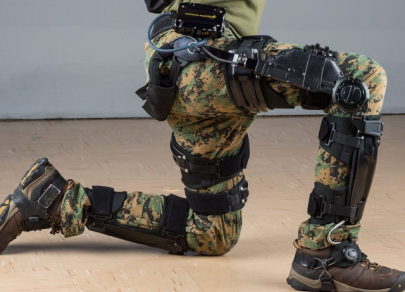 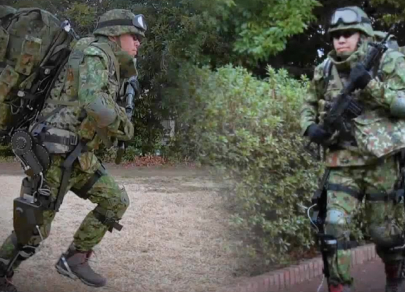 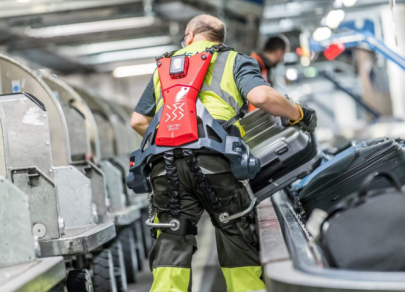 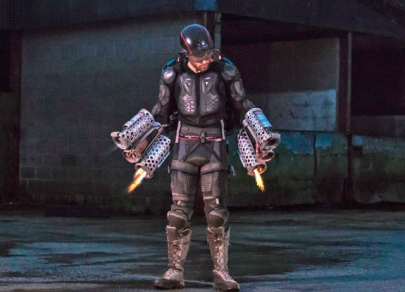 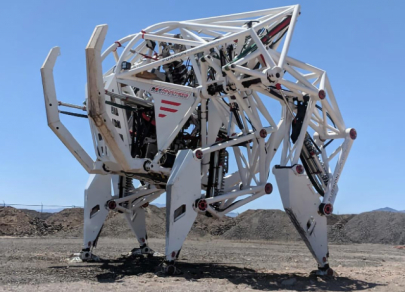 It is a well-known fact that the largest number of billionaires live in the United States. In addition, the names of American billionaires are on everyone's lips. However, few people can immediately name billionaires, for example, from Europe. This review of the richest people in Canada will help fill in some of the gaps

The virtual space is confidently entering modern life and becoming an important part of it. Thus, metauniverses appear - special virtual spaces where users interact with each other and with the outside world. The ecosystem of the metaverse combines the capabilities of virtual and augmented realities, as well as blockchain networks. Your attention is invited to the five most interesting projects of this digital system