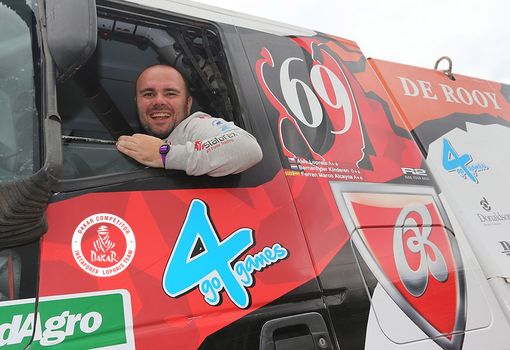 Interim scores of InstaForex contests enable the administration to declare winners!
Valentine's Day
Follow link to check out new changes
Please pay attention that on January 18, 2021 the trading hours will be changed in connection with the celebration of Martin Luther King Day, a national holiday in the US
The winners of the regular stages are determined!
Changes to Ripple cryptocurrency trading
Vedeți mai multe
Nu puteti sa vorbiti acum?
Puneti intrebare in chat.