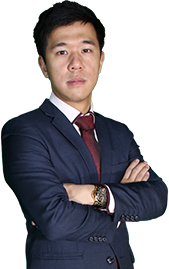 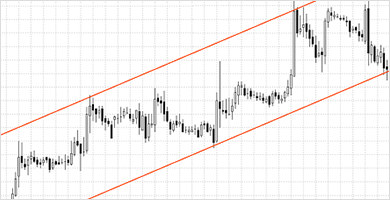 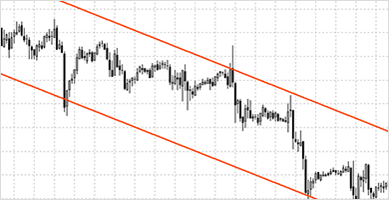 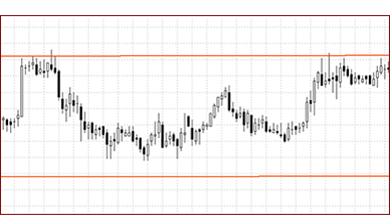 Opening trades at the best points according to the current trend gives you the best profit/loss ratio for your trading. Suppose, you trade with your system that is not based on trend lines. Still, a break of support or resistance will be a signal for you that the market situation might have changed and you should consider closing deals or, on the contrary, you can expect larger profits if you stay alongside the trend.
Take the first step towards your goal
Open account
Develop your trading skills without risking your money
Open demo account